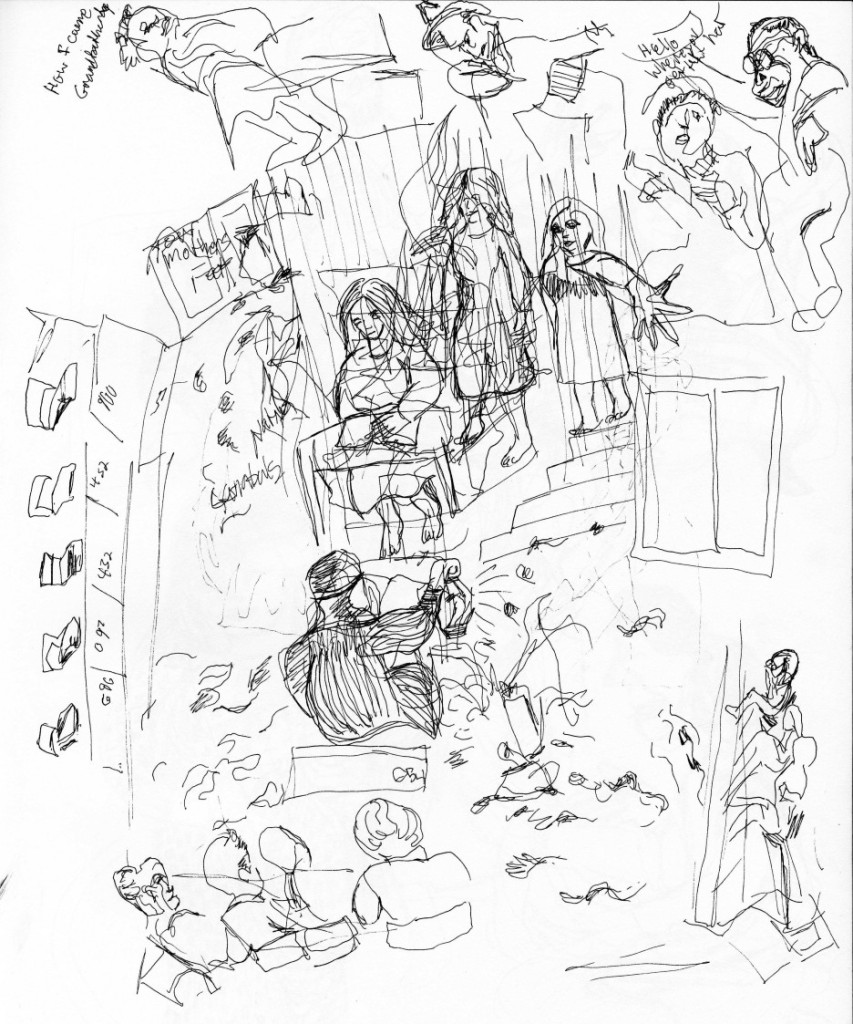 The EgoPo Classical Theater’s production of John Guare’s Lydie Breeze part III was asking the fundamental question, “what is ‘it’.” The noose becomes a startling reminder of pervading thoughts, and unstoppable feelings. Melanie Julian’s Lydie Breeze was beautiful and after she descended from the large staircase the rest of the characters about to arrive will follow in her foot steps. 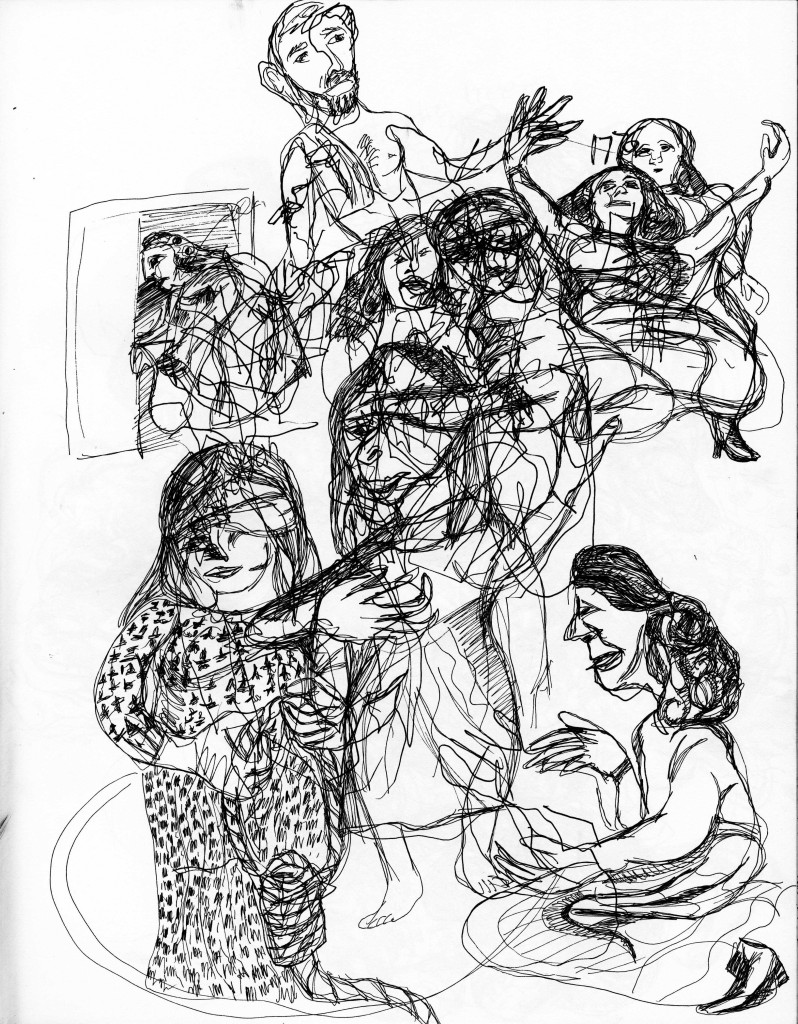 Kylie Westerbeck’s role as the blind Lydie, and her trusty companion Beatty, played by Hannah Gold, changed the topic from death, to men, and then again life without men. It was a vicious circle. It made a difference that Beatty, played by Hannah Gold, was talking at Lydie. Little Lydie listens because one of her eyes is blind from a freak accident that has left her handicapped. Mr. Hickman, played by Charlie DelMarcelle, enters at the top of the staircase. That is, Joshua, Lydie’s father, and just then his other daughter returned home after traveling the world on a yacht. He shows no emotion. Their father was almost naked, and the beach sand naturally caves in around him as he crouches down for a swig of bourbon. We should expect a little nudity at the beach, but his mind also seemed empty. 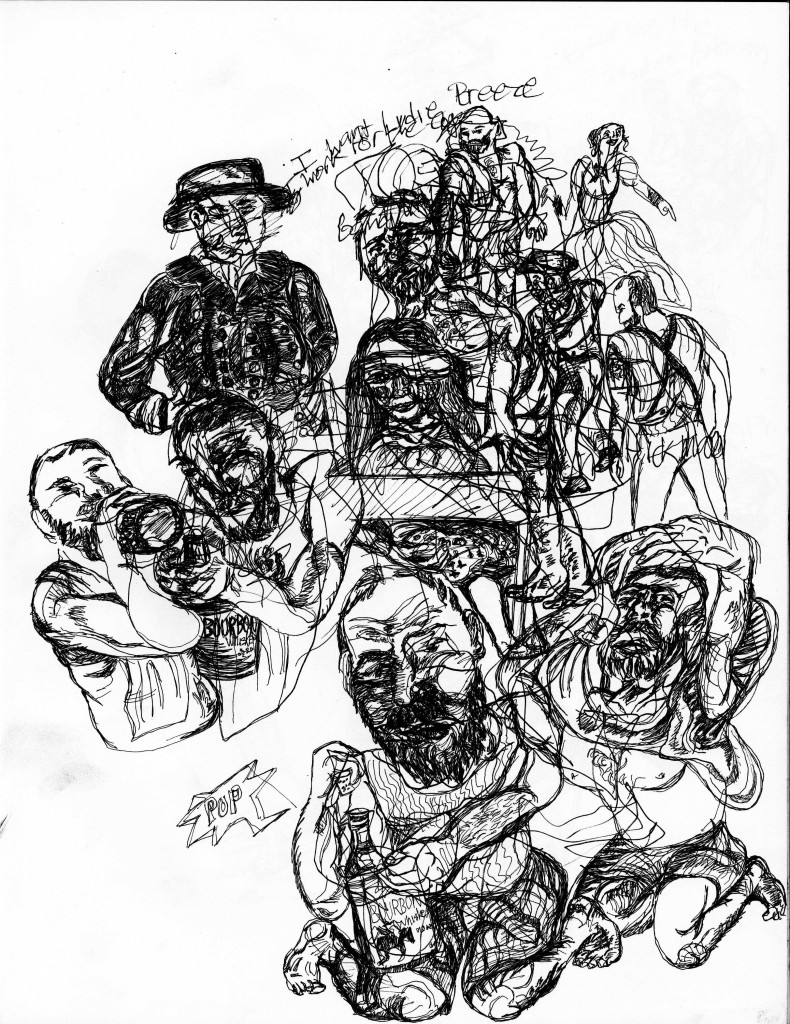 “Pop,” the bottle cap was a signal for an explosion which Joshua and his two daughters took very differently. Little Lydie was focused on remembering their deceased mother while her sister was destined to move on. Joshua panted around franticly for a few minutes but his chauvinistic exterior was a death wish for anyone who bothered him. His stern look broke only to sarcastically point fun at a serious suggestion from anyone. Anyone who had a thought about anything bothered him. Gussie, played by Kristie Ecke, struggled to hide the pain that was hurting her inside. The hybrid sense of reality in the play let war and love coexist. 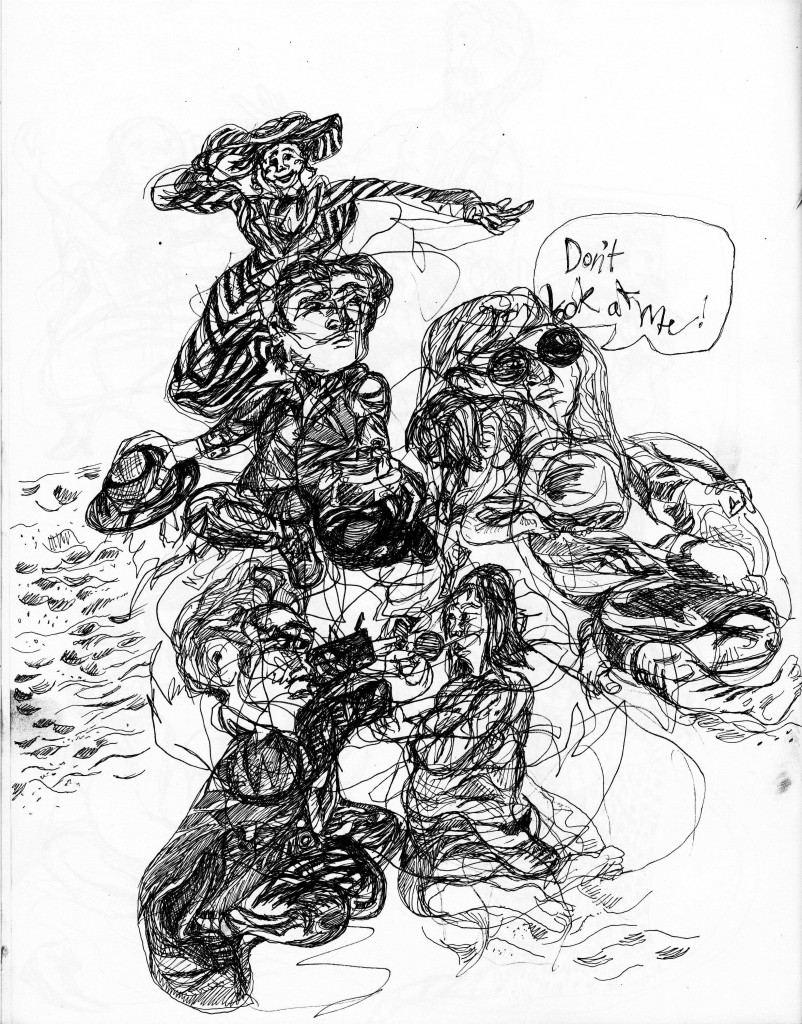 Gussies grand exit followed the pattern of slow staggering images of toxic personalities that carried themselves up and down the large staircase. The concept of ghosts in the play lightened the thought of death, but the christian scientist, played by Dane Eissler, reminds us of the spectacle of a sickness. Madaket road signifies one location along the Nantucket harbor where people inhabited and inherited a need for this spectacle. The darkness that came with Jeremiah, played by Grant Struble, was revenging death and love. Little Lydie said, “don’t look at me,” but a relationship between two people feels an energy from the sense of touch, and she felt compelled to lean into this stranger. The desire to love and the desire to kill were contestable at this moment.