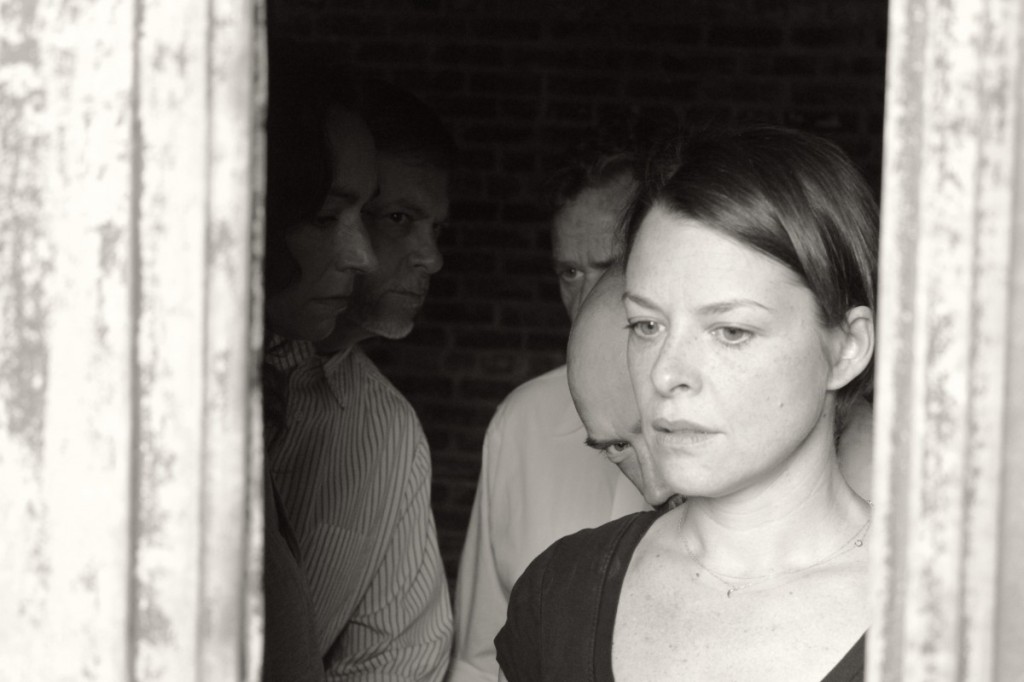 Henrik Ibsen’s, A DOLL’S HOUSE, arguably one of the most famous and popular plays ever written, has been reimagined by Jo Strømgren Kompani. They boldly promise to deliver the essence of the celebrated play despite making ambitious changes to it. Success in adaptation often hinges on the director’s ability to not get lost in his own fancies and, sadly, that does not happen with Jo Strømgren’s latest production. The play concentrates on clever visuals and turning Ibsen’s masterful dialogue contemporary by trivializing it. The depth of emotion and subtle drama that turned A DOLL’S HOUSE into a cornerstone of modern drama disappear under this over bloated exterior.

Suli Holum’s Nora is more exhausting than tragically submissive, but that’s partially because she faces the biggest challenge of trying to show Nora’s arrival at a life-changing revelation in the short 60 minutes allotted for the play. It simply isn’t enough time, at least not with this script. The rest of the cast, and Leonard C. Haas particularly, give solid performances that deserve a less distracting direction. Jo Strømgren Kompani’s A DOLL’S HOUSE delivers neither the essence of the play nor adds anything new to it. [140 N. Columbus Boulvard] September 4-6, 2015; fringearts.com/a-dolls-house.

Read another Phindie review of THE DOLL’S HOUSE.