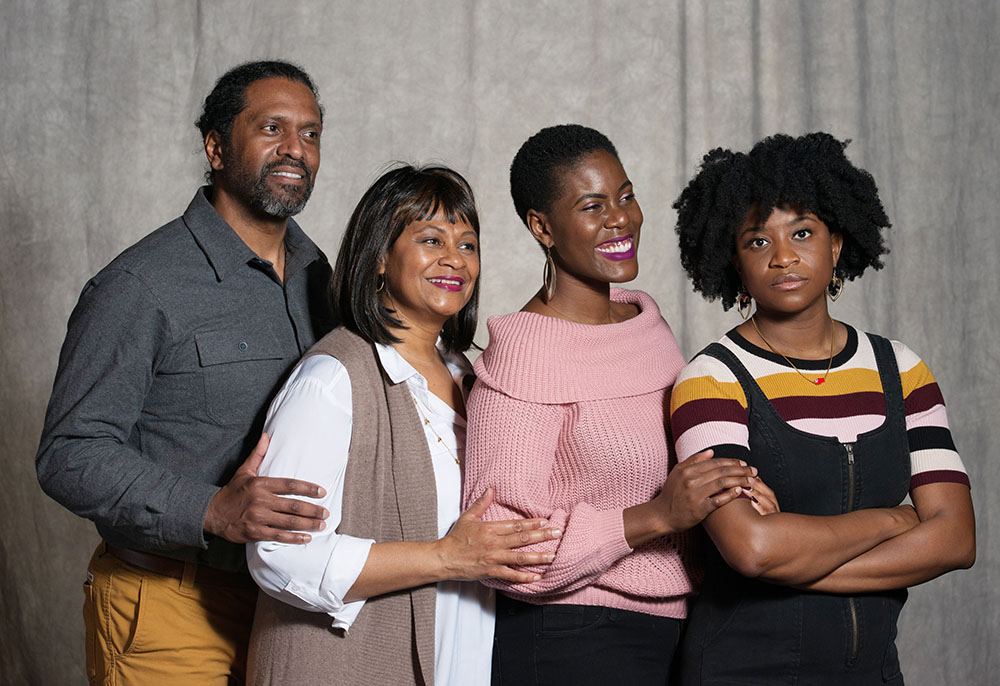 Philadelphia is buzzing over the recent announcement of the 2022 Pulitzer Prizes, which included local playwright James Ijames for the Drama award. Ijames received the prestigious award for his Fat Ham, a Shakespeare-inspired work the Wilma Theater premiered digitally in 2021, and which opens in New York this month at the Public Theater, in a co-production with the National Black Theatre. Ijames’s latest play Reverie, is onstage at the Proscenium Theatre at The Drake now through May 22, 2022, in a production by Azuka Theater.

Ijames and the Wilma are getting knee-deep in Pulitzers this Spring, as the playwright directs Fairview, the 2019 Pulitzer Prize-winning play by Jackie Sibblies Drury. The final production in the Wilma’s 2021-22 season runs on stage in Philadelphia for three weeks only, May 31, 2022, until June 18, 2022.

“I first saw this show when it premiered at Soho Rep and I have never stopped thinking about It,” said Ijames, who is also the Wilma’s lead artistic director this season. “I’m so thrilled to bring this mountain of a play to Philadelphia and I’m excited to create it with the Wilma Hothouse Acting Company. This play is a lightning rod and I hope our audiences will be electrified by Jackie Sibblies Drury’s brilliant play!”

At the beginning of Fairview, the Frasier family is preparing to celebrate grandma’s birthday, cooking dinner, drinking wine, and hiding secrets. But what starts as a sitcom about a Black family explodes into a raucously brilliant look at race in America.

“What at first appears to be a cozy African-American domestic sitcom … is dismantled and ultimately detonated in Jackie Sibblies Drury’s magnificent comedy of discomfort,” raved the New York Times, which called the show one of the best of the year.