The Ethical Society is the perfect place to house this politically charged theater piece by Iron Age Theatre. Howard Zinn’s Karl Marx, played by Robert Weick, turns the basement of the Ethical Society into a secret gathering of socialist anarchists. The historical figure, in Philadelphia only by mistake, so he says, comes with news about the democratic process: Capitalism today is coming to a revolution.

The view of America as the best country in the world is showing homelessness and unemployment at a ridiculous exchange between everyday life and business. Marx’s “workers of the world unite,” is an iconic slogan, communicating his complex philosophy in just five words; Weick turns memories of an author’s words into a still meaningful subject. 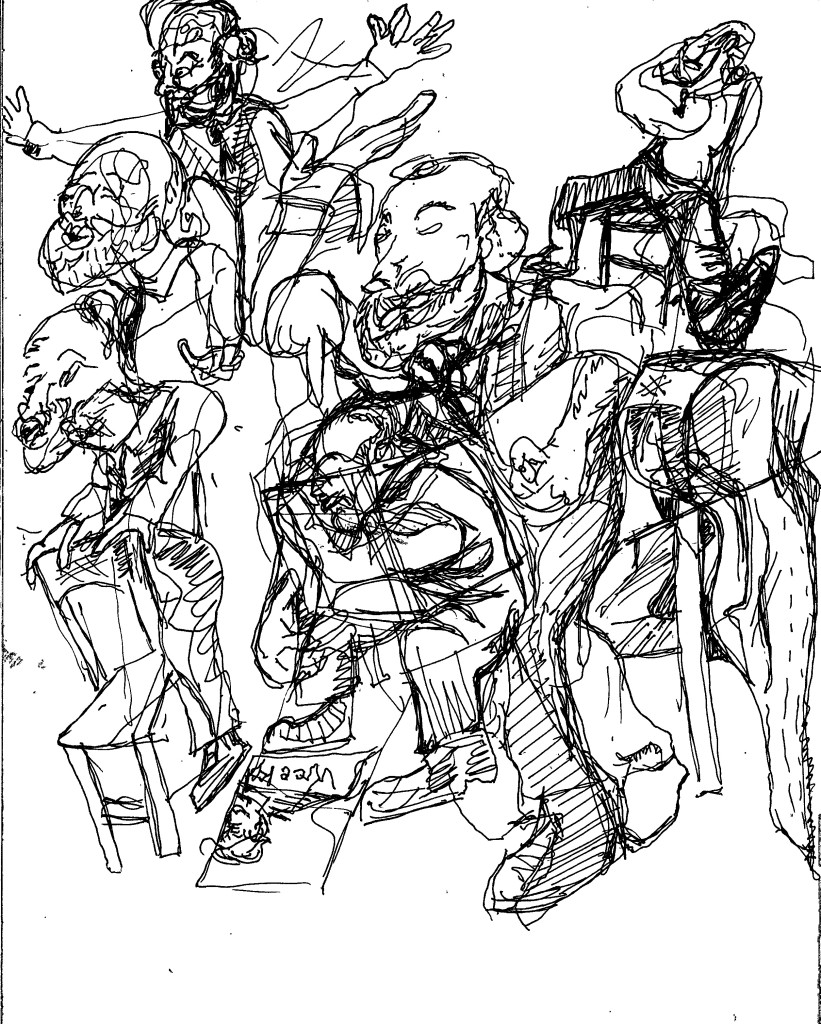 The relation of Weick and the low hanging lights of the Ethical Society’s basement gives memories of an author’s words relevance. The philosophy of Poverty by Peepers (Proudhon) and Marx’s response, The Poverty of Philosophy is reminiscing the friendly debate on anarchy. 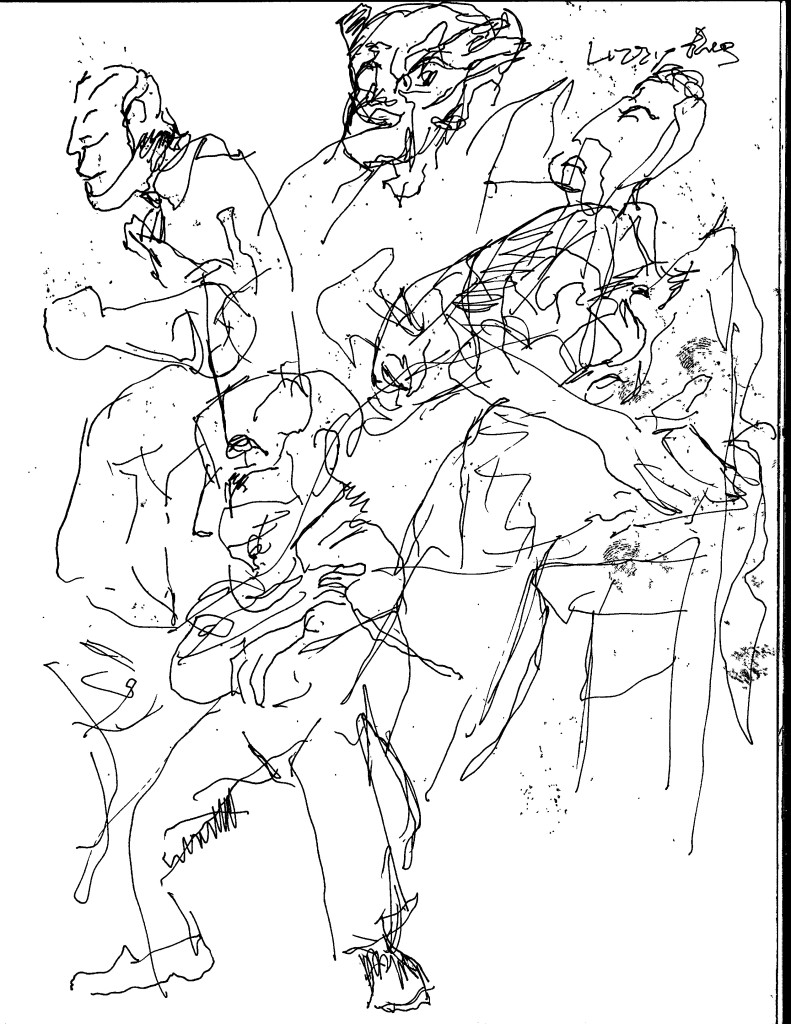 A more serious moment during Weick’s performance is the mention of his dead children. The wealthiest people controlling the power of the world for profits is leaving many people to be worthless. Profit from anything and everything is not a revolutionary idea. The drive to articulate one’s views on the government for people is thought provoking. The business capital values profit rather than, finding an efficient solution more useful of every man or woman. Marx is expressing humanism for the sake of human beings treating the world as a work of art.

The most shocking facts concerned the Paris Commune. History repeating itself and messages muffled by the top guys in power for the sake of not creating a new batch of revolutionary ideas. The French monarchy, the Second French Republic, and the violence of June Days Uprising were a sequence of beheading, morally wrong economists, and a rioting group of workers. Power control points toward revolution like a force of nature. The French Commune in 1848 was to regain democracy, but it was noted as a Napoleonic complex. The small man syndrome, I think it is fair to say, where anarchy was inevitable because of the large scale of working wages. The Paris Commune of 1848 came about when the workers united and took Paris by force. The main declaration of the people was forbidden by the government which had an army on their side. The revolutionary site at the Place de la Bastile is a model for what America is becoming.

Weick talks in a ruffled tone about philosophy, politics, family and friends.There is something enjoyable about the way his hands fly and the way drinking fuels his passion. Marx gets drunk and sticks his neck out further by rending his anarchist friend, Mikhail Bakunin. We are in a little room with two characters. Bakunin acts  like what we would normally expect from a politician. He has a bigger ego than Marx, and Weicks talks down  at the floor to portray this radical participant in restructuring unions and other systems of power.

Weick reminds us of the definition of radical: The root of a plant that grows from a stem but does not go upward out of the ground. The interrogation light seems to be getting brighter, and the room smaller. Weick is reenacting his drinking partner, Mikhaul Bukanin, and exchanging views on how to balance the wealth of the world. “What are you doing? I am pissing on Paris!” he says. The two of them seem to be acting out naturally, wrestling with themselves and these ideas — crucially the idea that the power of the people will naturally spread out the wealth in a way that is not agreed upon. Marx believes it must be forced like the account of women locked in a factory and burned to death. The irony of the rosy cheeks and fumbling hand gestures of this Karl Marx character was a harsh reality check.