Playwright Douglas Williams collaborated on a stand-out Fringe hit of 2013, Holly’s Dead Soldiers, an adaptation of Truman Capote’s Breakfast at Tiffany’s (“priceless“). Doug returns to the Festival with another collaborative effort on Apocolypse Club’s SAFE SPACE. (“A play about environmental science students and their live-action role-playing global warming game.”) That promises to be one of the can’t miss shows of 2014’s Fringe. Doug shared with Phindie five picks for the rest of the fest:

1. The Adults (New Paradise Laboratories). NPL have been a Fringe favorite for many a year. Their revival of 27 was one of my favorite things I’ve seen all year. Their Scratch Night preview of The Adults (“a multi-family vacation that takes an unexpected turn when adults start behaving badly”) a few months ago looked pretty awesome. newparadiselaboratories.org.

2. The Body Lautrec (Aaron Cromie & Mary Tuomanen). Couple Aaron Cromie and Mary Tuomanen, stars of local theater, impressed at last year’s Festival with Saint Joan Betrayed, (“virtuoso entertainment“). Anything Mary and Aaron do is on my must-see list. They’re back this year with The Body Lautrec (“physical theater exploration of painter Henri Toulouse-Lautrec”). Tickets and info.

3. Lovertits (Annie Wilson). I didn’t see as much dance as I would have liked last year so I’m making a concerted effort to make it out to a few dance shows this year. Annie Wilson‘s Lovertits (“a burlesque-postmodern-dance-theater-bad-improv performance”) is the one I’ve promised myself not to miss. Tickets and info. 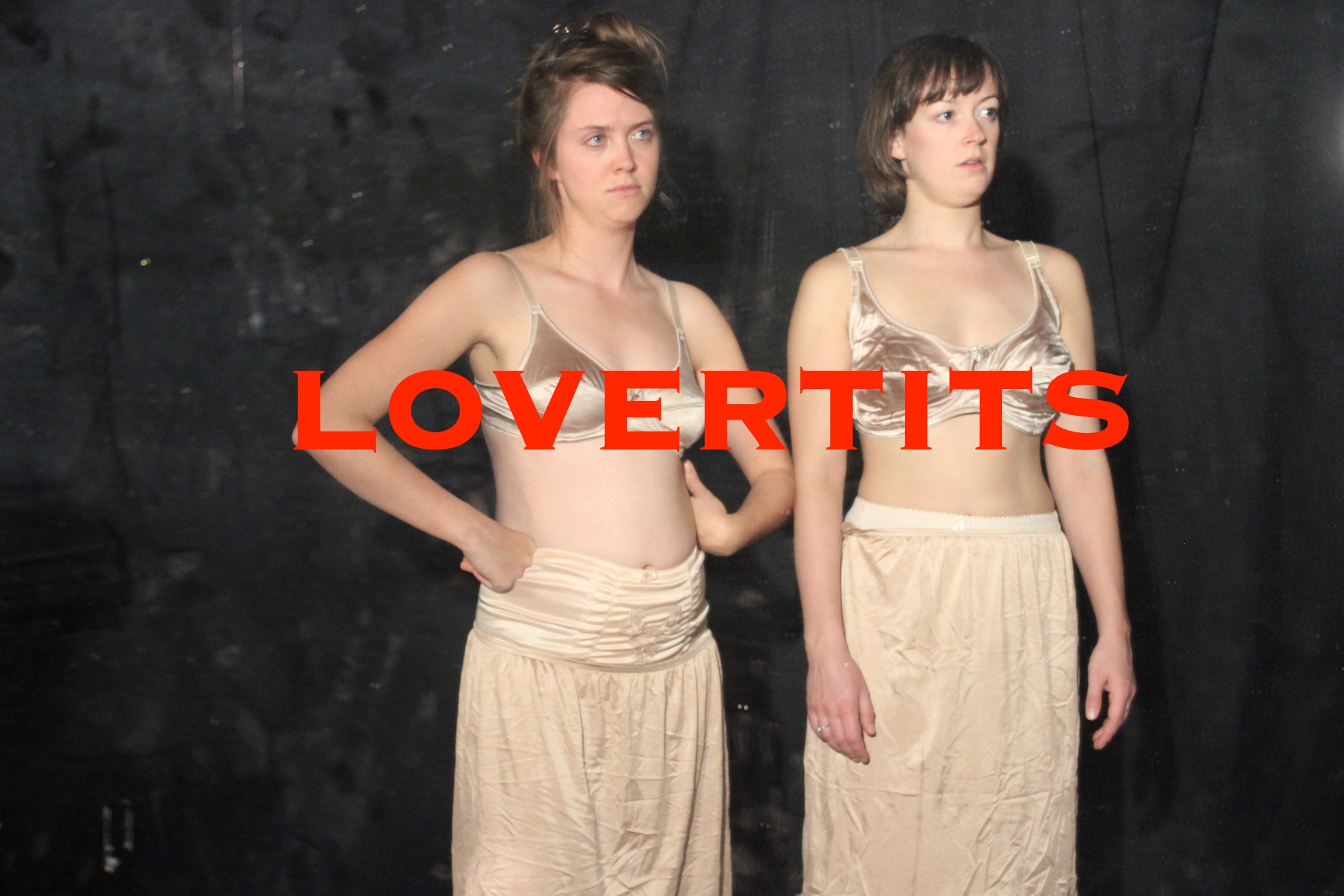 4. Anna K (Chris Davis).. Chris Davis and I collaborated last year on Holly’s Dead Soldiers and I’ve seen him do a lot of work on this play over the past year. I can’t wait to see where Anna K (“a modern adaptation of Anna Karenina set in a South Philadelphia row home”) ends up. Also, he’s gonna be pissed at me if I don’t go. Tickets and info.

5. 99 BREAKUPS (Pig Iron Theatre Company). This is described as a “theatrical—and scientific—look at endings, exits, and disintegrations that break out in public spaces” and looking at breakups through a “scientific” lens sounds attractively horrifying. Also, Pig Iron consistently kicks ass (previous Fringe hits: Pay Up, Zero Cost House, Twelfth Night, or What You Will, Cankerblossom, and Welcome to Yuba City) so I’ll be there. livearts-fringe.org/festival.