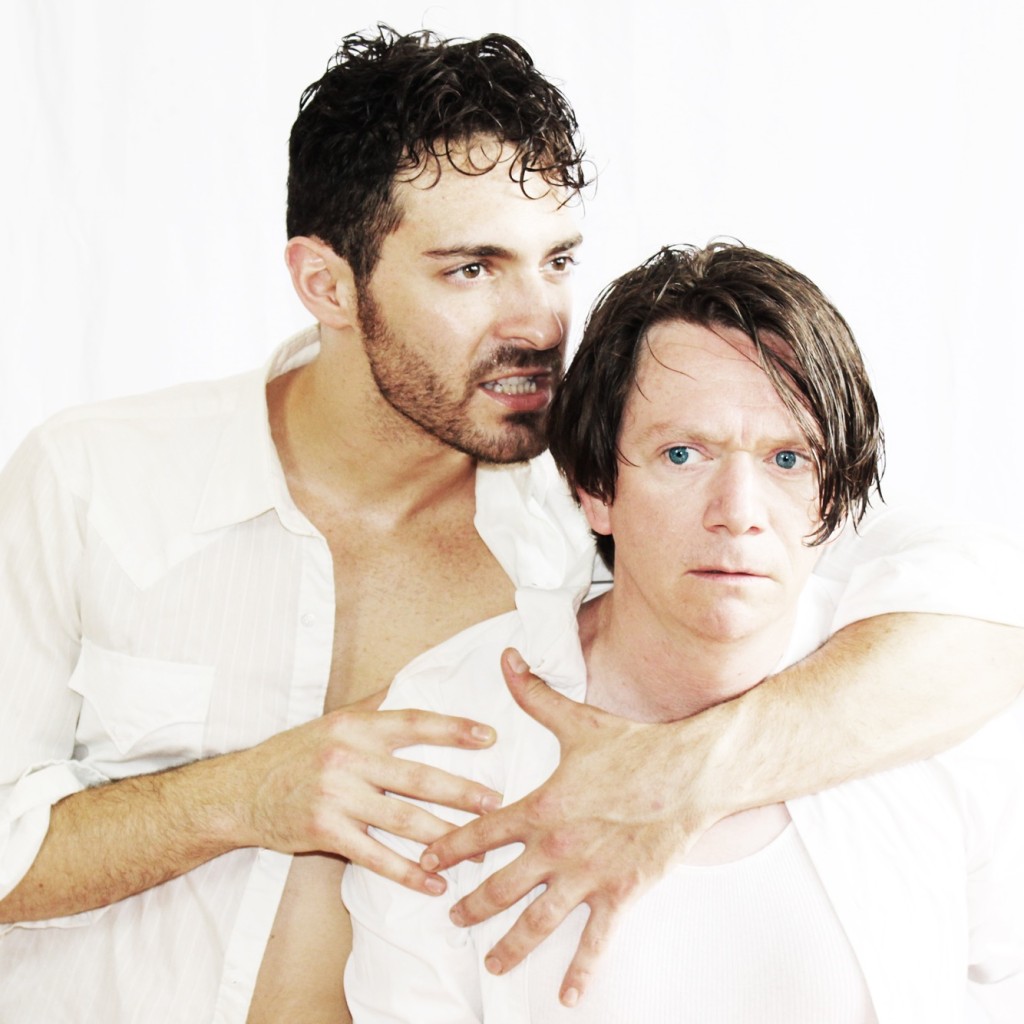 Jacobean literature and Shakespearean drama are at their best when they’re steeped in the depraved, vengeful affairs of nobility, and rooted in mythos. The complex, meandering tale of PERICLES depicts a heroic ancient Greek prince’s adventures and trials against cruel nobles, enemies, lovers, and the unforgiving sea.

The work belongs in the camp of William Shakespeare’s “problem plays” – and to be meticulous, many scholars do believe that Shakespeare wrote only part of PERICLES. Virtues and morals are skewed as each character pursues their own self-interest; the arch of the plot ends with neither marriage nor hubristic death of the protagonist, yet the story’s spine does stretch for the span of almost two decades, weaving together various ruling families like an ancient Greek Game of Thrones.

Die Cast’s production is highly laudable, though, by a conglomeration of harmonious production and artistic elements. PERICLES is highly privileged by its setting – the echoing, acoustically-rich chamber of The Rotunda in University City – as well as its cast. Keith Conallen and Hannah Van Sciver display masterful command of the text and of their characters, as Pericles and Marina (Pericles’ daughter).

PERICLES is a powerful kinetic force, each act never-ceasing as narrator John Garrow (Chris Anthony) invokes the story to life and sound. Fans and cynics of Jacobean verse will mutually laud the churning stride the play hits from its very inception, despite losing some momentum with the intermission. Original music and aural stimuli – sharp exhales, laughter, dischordant choral arrangements – ascend the play from old text to living organism. PERICLES is a breath of fresh air. (The Rotunda, 4014 Walnut Street.) September 7-9, 2017. http://fringearts.com/event/pericles-2/