About 10% of all the performances in this year’s neighborhood Fringe (64) will be performed to a decidedly small audience. Playwright Sam Henderson’s 100 (pronounced “hundred”) is a solo show for an audience of one person at a time. Each performance is unique: simple algorithms are applied in real-time to input from the person, so there are over 10 billion possible variations.

Sam Henderson is a member of the premiere Philly playwriting circle The Foundry. As an actor his credits include Chris Davis’s 2014 Fringe hit Anna K and Arden Theatre Company’s acclaimed 2014 version of Chekov’s Three Sisters. He also cowrote another show in this year’s festival: Renegade Company’s Damned Dirty Apes. He’s keeping the details of 100 close to his chest: The location is secret (it’s in Old City) and the subject of the show is a secret (it’s about “fate, chance, value, early 80’s text adventure computer games, and the human voice”). Phindie tried to squeeze out a little more information. [Various Old City locations] September 8-17, 2015; fringearts.org/100. 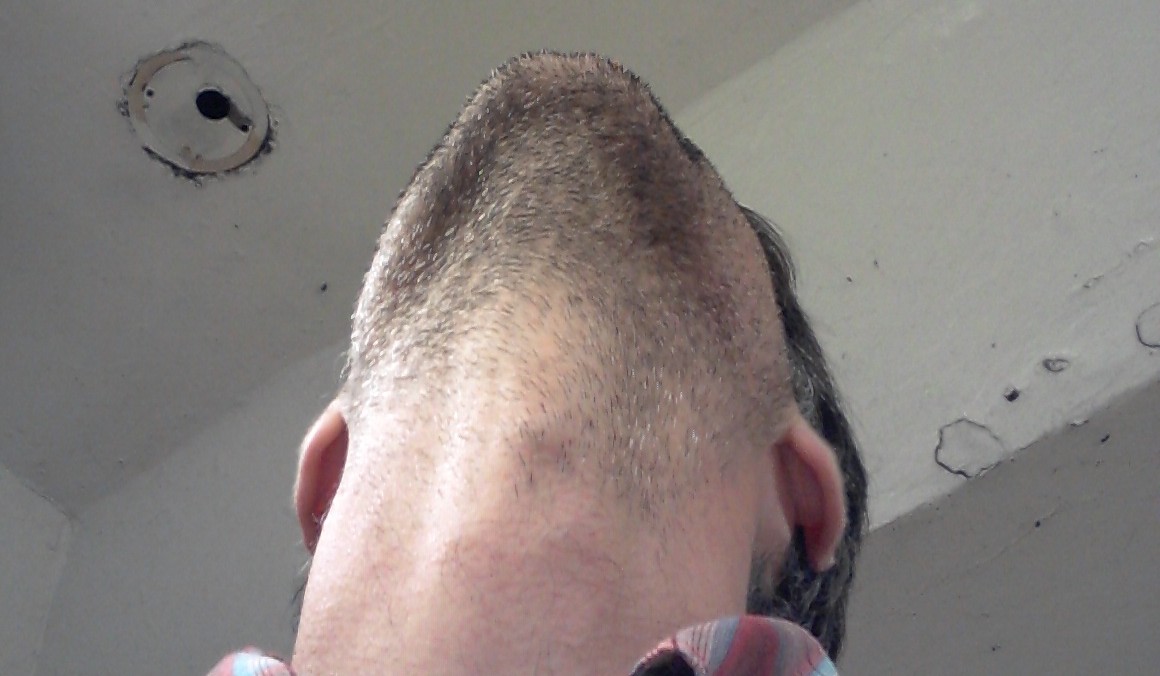 Sam Henderson: 100 is a procedurally-generated show for just one person. We meet in a pre-arranged place in Old City: you roll dice, I run the numbers through a very simple algorithm in my head, then perform a text or instructions for performance. In the middle of it, we will play a game: sort of a live 80s text adventure game where I’m the cursor and you’re eight-year-old me.

Phindie: Where you a big fan of 80s text adventure games?

SH: I wrote my own text adventure games in middle school in the 80’s, so I guess you could say I was a fan of being a big, big fucking nerd.

Phindie: So what inspired the concept?

SH: I was installing Java on my laptop and talking to my neighbor, who is a fascinating guy, and the word “irreplaceable” came to mind, and the notions of algorithms and unique human voices collided.

Phindie: What do you like about performing for just one person?

SH: In a normal audience/performer relationship, you’re accustomed to staring at me from across a room, and I’m accustomed to ignoring you.  Doing it this way, I learn how to turn down the volume on everything and establish trust and respect, and learn how to value you a little more.

Phindie: How do you approach the project as a playwright? Is there a script?

SH: What are you saying, you’re saying I haven’t finished the script? How dare you oh shit I gotta take this hold on a second hey you still there yeah listen I’m gonna have to get back to you

Phindie: Sam? Sam? Are you there?

Phindie: You have another work in this Fringe Festival. Are you performing in Renegade’s Damned Dirty Apes?

Phindie: How do the shows complement each other?

SH: My texts for Damned Dirty Apes and 100 are two parts of a thought I’ve been having this year, the idea of loss.

Phindie: Do you have any other picks for the festival?

SH: I‘ve got like sixty three shows, so this year I might see less and quietly lie down more, but I’d recommoned The Captive (PAC) and ANDY: a Popera (Bearded Ladies/Opera Philadelphia). The Dolls of New Albion looks pretty crazy too.