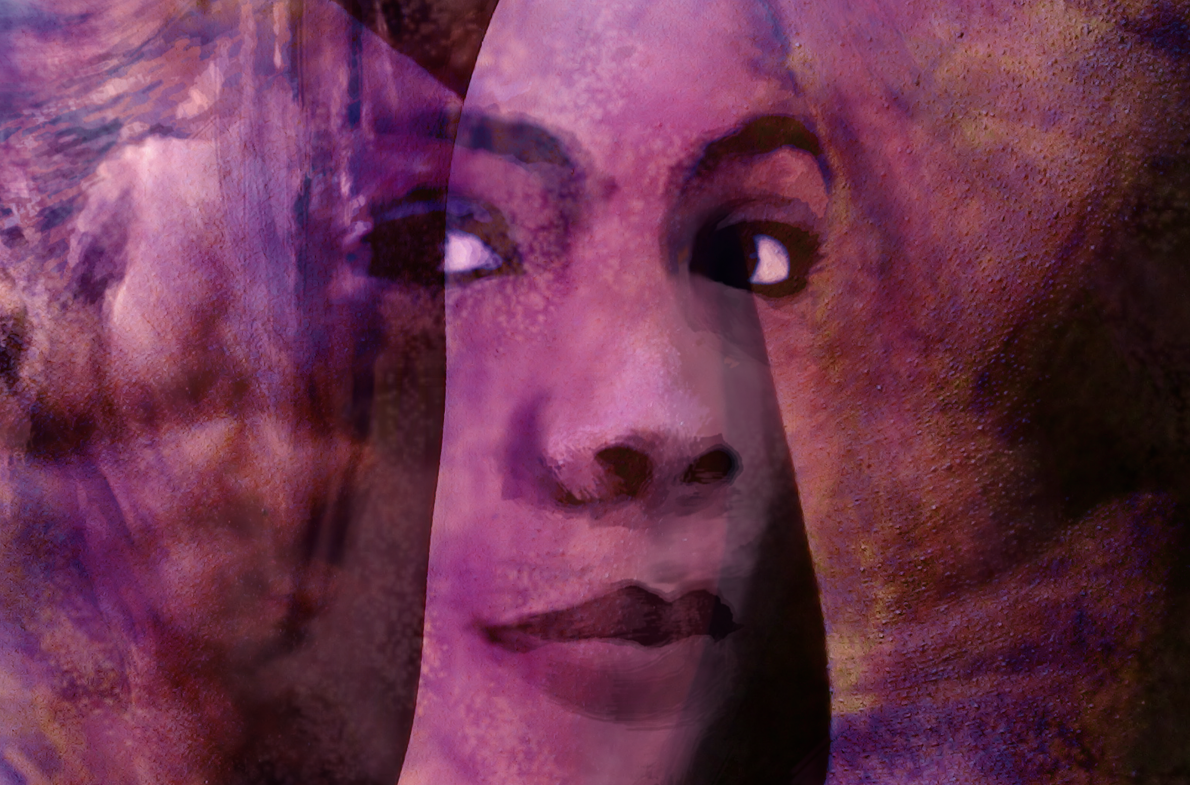 Jarrett McCreary’s and Bridget Reynolds’ production of THE CHILDREN OF EDGAR AND NINA, grabs the audience by hand to tell a tale that goes though the stages breaking down walls that individuals have against the world, and as they slowly break down, the development of trust, friendship, and love.

McCleary’s words and Reynolds’ direction brings together a character-driven story of a chance meeting between two men, Felix (Troy Witherspoon) and Luc (Jared Manders).  Luc inserts himself into Felix’s world by asking him for a quarter for the subway, much to the distrust of Felix.  With each meeting thereafter, the two learn more about each other, each seeing that the other is more, and sometimes less (such as Felix assuming Luc was a crackhead, and Luc thinking Felix was rich college student), than what they seem. When Luc stays with him for several months, the friendship grows into a relationship, and both begin to tell their dreams, fears, secrets, and their favorite works of Edgar Allen Poe and Nina Simone, while still hiding some of their vulnerabilities. The story moves forward with a third presence, Venus (Morgan Raupaw), the voice of reason in Felix’s head, time keeper, the soother of his anger when his walls are broken down, only to be hurt later on, and ultimately his muse, manifested from his feelings for Luc.