Republished by kind permission from the Philadelphia Artists’ Collective blog.

Readings from the Philadelphia Artists’ Collective are not to be missed: accessible renderings of overlooked classic theater. This Monday brings their latest offering: a FREE script-in-hand presentation of Aphra Behn’s THE ROVER, a Restoration comedy by England’s first professional female playwright. Director Kittson O’Neill talks about the sexual politics of the play, which premiered in 1677. [Broad Street Ministry, 315 Broad Street] November 9, 2015; philartistscollective.org. 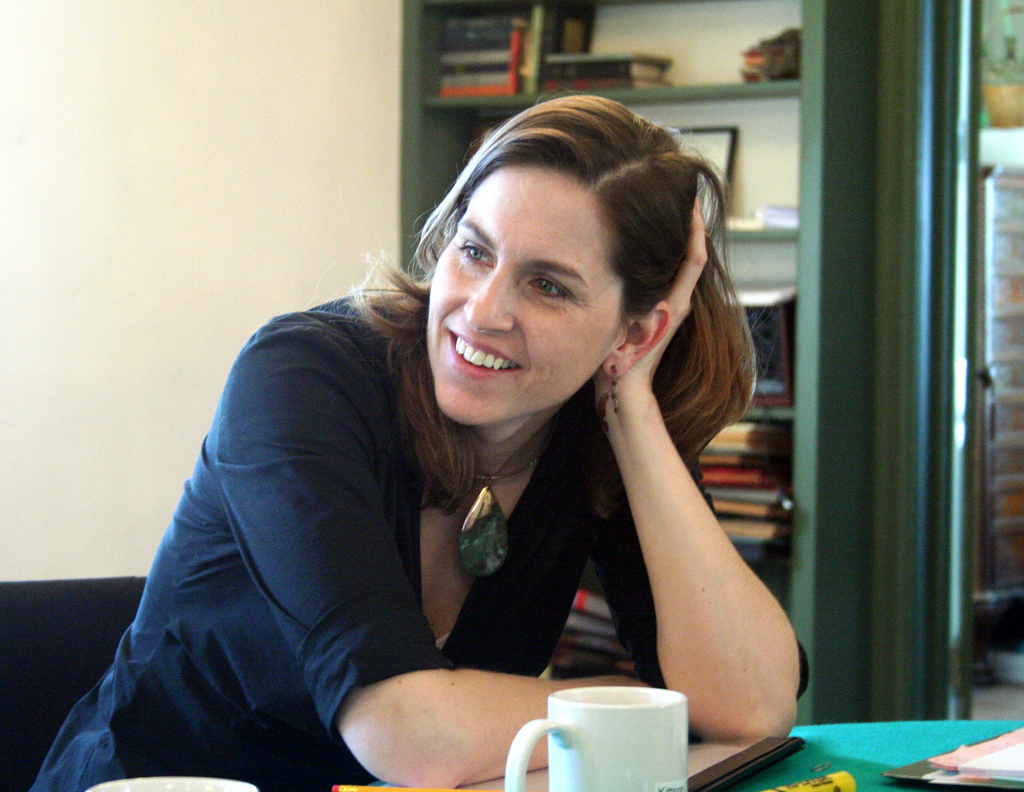 According to theater lore, groundbreaking director Amy Saltz has a mantra:

“If you don’t think every play is about sex, you shouldn’t be making theater.”

Is that true?  I mean…  Streetcar is all about sex. And Macbeth kind of is too. But is  Endgame about sex?Is Antigone or All My Sons? Maybe not on the surface, but still this statement rings true to me.  Why is that?

Maybe becaue sex isn’t really about sex. I mean, it is, but the actual getting-it-on part is just a tiny piece of what we mean when we talk about “sex.” It’s mostly about the forbidden, about desire, about need and danger. Sex is about posessing and surrendering. And love and destiny and honor. And these are all very big ideas indeed.

THE ROVER is most definitely about sex. From page one, the characters are plotting to have sex with people they like and avoiding having sex with people they don’t.  It’s funny. It’s naughty.  It’s frothy entertainment:  a spectacle of a play with some very clever, strong willed ladies and some very handsome, smart mouthed boys.

Just below the surface, it is also surprisingly subversive.  Hellena and Florinda both want to take control of their sexual destinies. And for a 17th Century woman, your sexual destiny could very well be your whole destiny. As the hymen went, so went the whole self.

And the comedy of the play, the wink it gives the audience, is that we all know it will be better and more fun for everyone if the Ladies get their way and outsmart their brothers and fathers. The playwright expects us to be on their side. Well…they are beautiful young noblewomen, so maybe that’s not such a big stretch. Shakespeare did a lot of that too.

But then there is Angelica, the high priced courtesan, making her independent way in the world in the only way a woman could. She decides she wants to change her destiny, buy into the system, get married and settle down. And for a long while, the play takes her side. Double standards and male treachery are pilloried throughout. The triumphant ending, we expect, will bring Angelica her
victory too.

She doesn’t get her man. She’s told very clearly to get back to work instead. It’s a deliciously dark note in the frothy “everyone is getting married” end of this madcap comedy. Aphra Behn knew very well what it took for a woman to survive on her own in a world where she had no inalienable rights. In her own sly way, she turns her viewers’ gaze directly towards that deep injustice.

We sometimes think of feminism and feminist thought as ideas that sprang fully formed from the brow of Mary Wollenstonecraft, but the truth is much murkier.  Throughout history and around the globe, exceptional women have seen through the structures of the society around them and become well aware of their place in that society. Aphra Behn used that insight to make us laugh…. but while we were laughing, she spoke right to “the double standard, which limited her female peers’ sexual desires to the realm of convent, brothel, or home.”  (Ellen T Goodson)

I’m delighted that PAC is giving me a chance to dive into this complicated play. While it’s true that none of my American contemporaries are worried about being forced into convents by their brothers,  I still see a whole lot of angry men fighting over who gets to make decisions about our vaginas.

Maybe THE ROVER’s laughs hit closer to home than we thought.

Tickets to the Venture Reading Series are always free!