Having already found success at the Edinburgh Festival Fringe, BROKEN WING comes to Philadelphia with a significantly longer script and some local talent. It presents a morally ambiguous and deeply political tale where two cultures clash when American photographer Adam (Bob Stineman) comes to stay with Ali (Mal Whyte) and his younger wife Arezoo (Leila Ghaznavi) at their home in a rural village in Iran. After Adam’s initial struggles with well-meaning but frustrating local customs, he gradually learns to communicate with Arezoo and falls in love with her as they discover hidden sides of each other together. The disastrous consequences of this love are evident from the beginning and lend a tragic tone to the development of their romance. 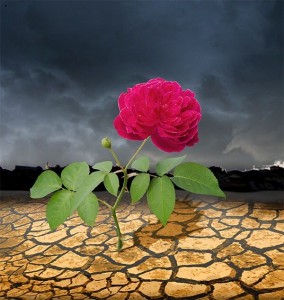 The exquisite set provides an engaging background to the coming together of two different worlds and the brief moments of comedy balance the otherwise poignant play. There is much to enjoy visually and otherwise in BROKEN WING, yet Arezoo’s tragedy doesn’t quite reach its full potential as the play’s political aspects often overshadow the personal ones despite the playwright’s ambitious attempt to interweave them together. While the added length ensures the story unfolds without a rush, it could do more to add depth to the characters, particularly Adam, who remains distant throughout the play. [Studio X, 1340 South 13th Street] September 10-19, 2014; fringearts.com/broken-wing.

Read another Phindie review of BROKEN WING, by Julius Ferraro.