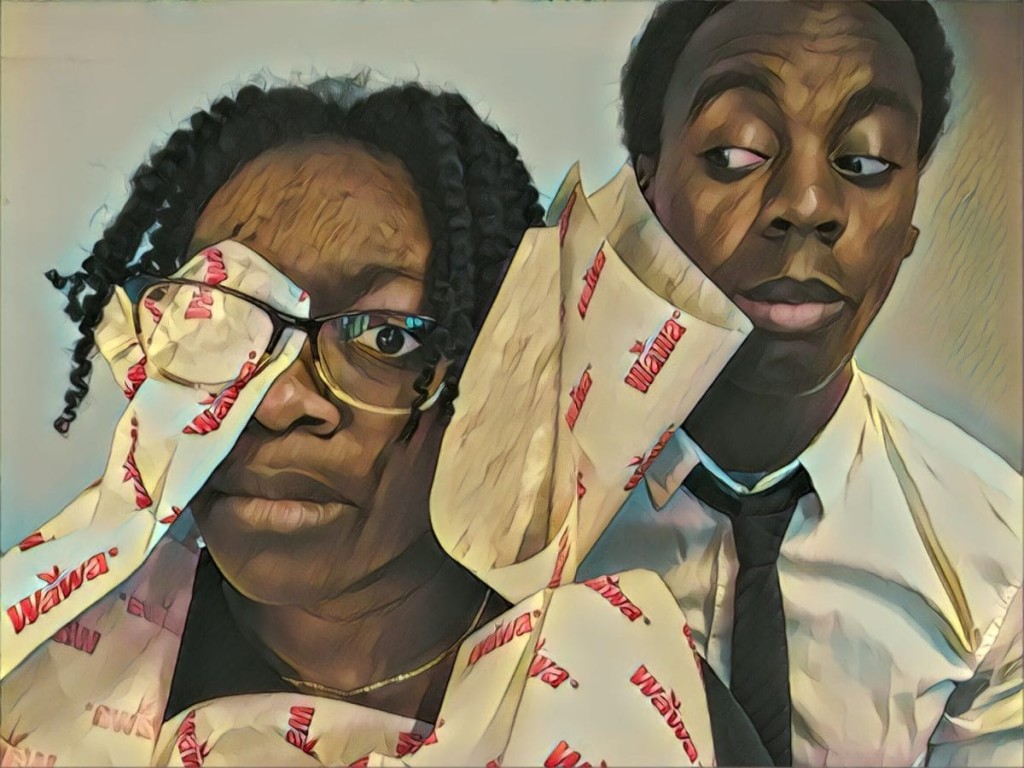 Tribe of Fools company member Joseph Ahmed directs the company’s 2019 Fringe Festival production Operation Wawa Road Trip, a show was driven by a conversation about home and the places that feel like home, even though the clearly aren’t. Ahmed’s brother works at Wawa and has for several years and Ahmed talked about how Wawa feels like home to him. It’s visceral.

“He admitted that saying it aloud sounded weird,” says Tribe of Fools artistic director Terry Brennan. “After all, Wawa is just a store. No one at Wawa really knows him (aside from his brother) and while they’re probably all good people at Wawa, they don’t care about him like a family member… and yet, it still feels like home to him. Most of us could relate in one way or another so we became really obsessed with the idea of a corporate entity feeling like home.”

In the wake of their father’s death, siblings Lee and Joey embark on a road trip from Dayton to Philadelphia to carry out their father’s final wish of being scattered in a meaningful place—the Wawa parking lot. Driving on the turnpike at night, they meet a series of surreal characters (played by a small but mighty ensemble of three actors playing 15 characters) who offer insight into their journey, while the brother and sister duo attempt to deal with their own grief and what the future of their family looks like. The show features rest stops, Dungeons & Dragons, soda cave trolls, families who wear matching shirts, Sheetz vs Wawa and a disgusting hoagie legacy to uphold.

“This show has two very flawed characters with a lot of heart. Lee and Joey’s personal hang-ups about the family they want is getting in the way of connecting with the family they have,” said Brennan. “I think audiences can expect a new way of watching a Tribe of Fools show. Part of the fun of this show will be watching the ensemble take on multiple roles, with multiple physicalities all while cracking the audience up and flying over each other with acrobatic ease.”

Brennan adds, “Ultimately we want people leaving the show to reach out and call that person they’ve been meaning to call. We all have at least one. We mean to call, but life is busy, or we had a fight, or we’re just worried that the other person won’t be as excited to talk to us as we are to talk to them. We hope this show prompts audience members to pick up the phone and make that call.”