This February, premier chamber choir Choral Arts Philadelphia, in partnership with the Philadelphia Bach Collegium, presents the Winter segment of the 1734-1735: A Season In The Life of J.S. Bach. The series includes three programs each offering two Bach cantatas composed and/or performed during that liturgical season. See preview video above.

The cantatas bookmark brief insightful talks given by guest scholar speakers. “This rare opportunity to experience a ‘year in the life’ of Bach shines a new light on both the individual cantatas and the entire repertory of eighteen works,” said Steven Zohn, guest speaker on February 8. “We marvel not just at the beauty and ingenuity of the arias and choruses, but also at how older works relate to newer ones. The project allows performers and listeners alike to feel a kinship with Bach, his musicians, and his congregations in a way that is possible only with this type of rich contextualization.”

The series runs Wednesdays, February 1, 8, and 15 at 7-8 pm, at S. Clement’s Church (2013 Appletree Street, Philadelphia) with pay-what-you-wish admission and a post-concert reception. 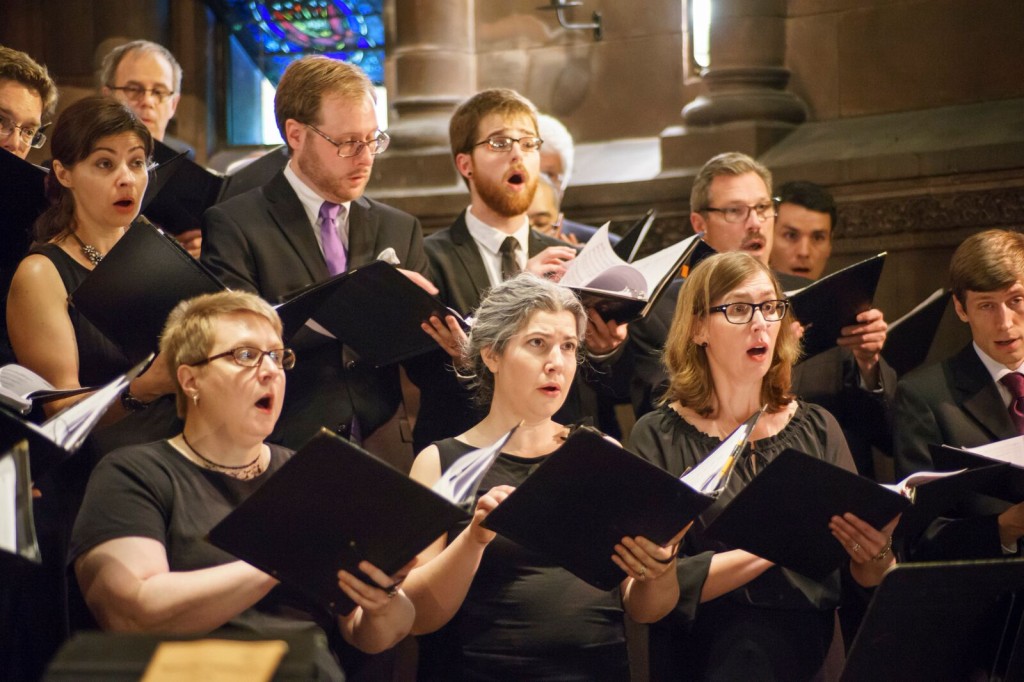 1734-1735: A Season In The Life of J.S. BachBachBach at LeipzigChoral Arts Philadelphia