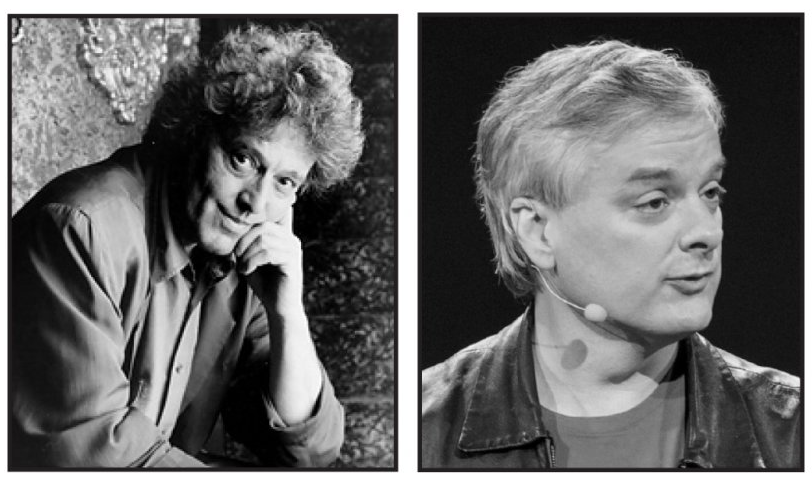 Few living playwrights have the same reputation and acclamation as Tom Stoppard, author of Rosencrantz and Guildenstern are Dead, Arcadia, and dozens of other celebrated works. On December 14, 2015, Stoppard visits Philadelphia’s Wilma Theater for a conversation with philosopher and cognitive scientist David Chalmers, moderated by Elisabeth Camp, associate professor of philosophy at Rutgers University.

Chalmers coined the phrase “the hard problem” to describe “the largest outstanding obstacle in our quest for a scientific understanding of the universe”: why a subjective inner life exists. Stoppard uses Chalmers phrase as the title of his latest work, THE HARD PROBLEM, which will run at the Wilma January 6 through February 6, 2016, following sold-out run at the National Theatre in London.

In their first public appearance together, Stoppard and Chalmers will discuss whether science will ever truly crack “the hard problem.”  This is the driving concept behind Stoppard’s new play about a 22-year-old psychology student applying for a coveted position with the Krohl Institute for Brain Science.