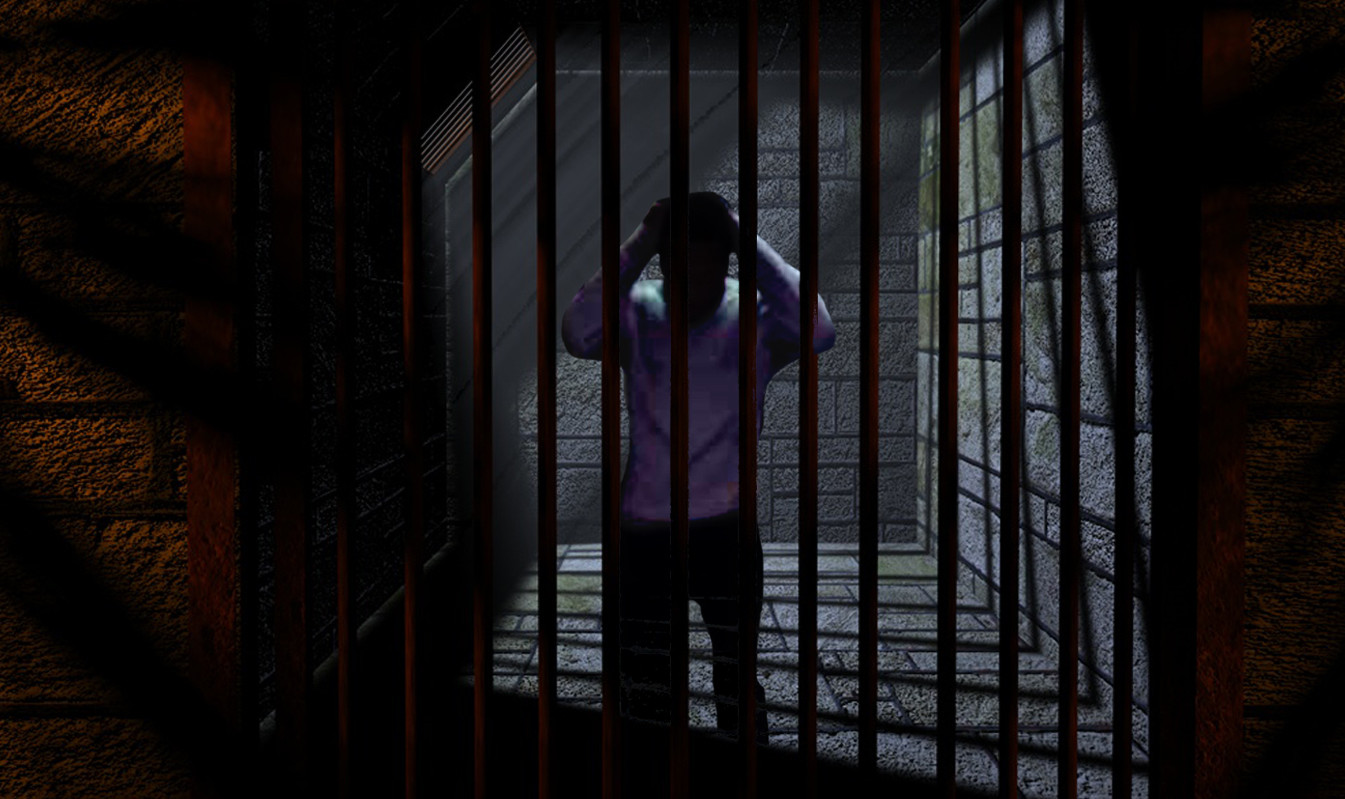 According to the 2010 U.S. census, for every 100 black women age 25-54, there are approximately 83 black men in society. Some 600,000 are in U.S. jails and prisons, many sentenced for black-on-black crimes and others victim of the inconsistently harsh sentencing guidelines of the War on Drugs..

Goins’s GoKash Productions is building a reputation with a series of productions focused on bringing African American voices to the stage. V TO X follows recent productions of his VI Degrees and an all-black casting of Arthur Miller’s Death of a Salesman. [ The Skybox at The Adrienne, 2030 Sansom Street]  October 2-25, 2015; gokashproductions.ticketleap.com.