As acting teacher Uta Haagen-Dazs (Gerre Garrett) puts it: “The Philadelphia Fringe Festival! A fortnight of navel-gazing where anyone with a pulse—and access to folding chairs—can strut and fret their hour on the stage without the encumbrances of proper scenery, intelligible dialogue, or any talent whatsoever.” Take, for example, The Waitstaff: after years of milking their hit show The Real Housewives of South Philly until it jumped the shark, they return to the Fringe with another set of funnybone-tickling sketch comedy. And boy, it really SHITS THE BED! 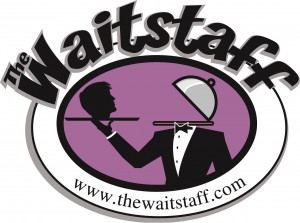