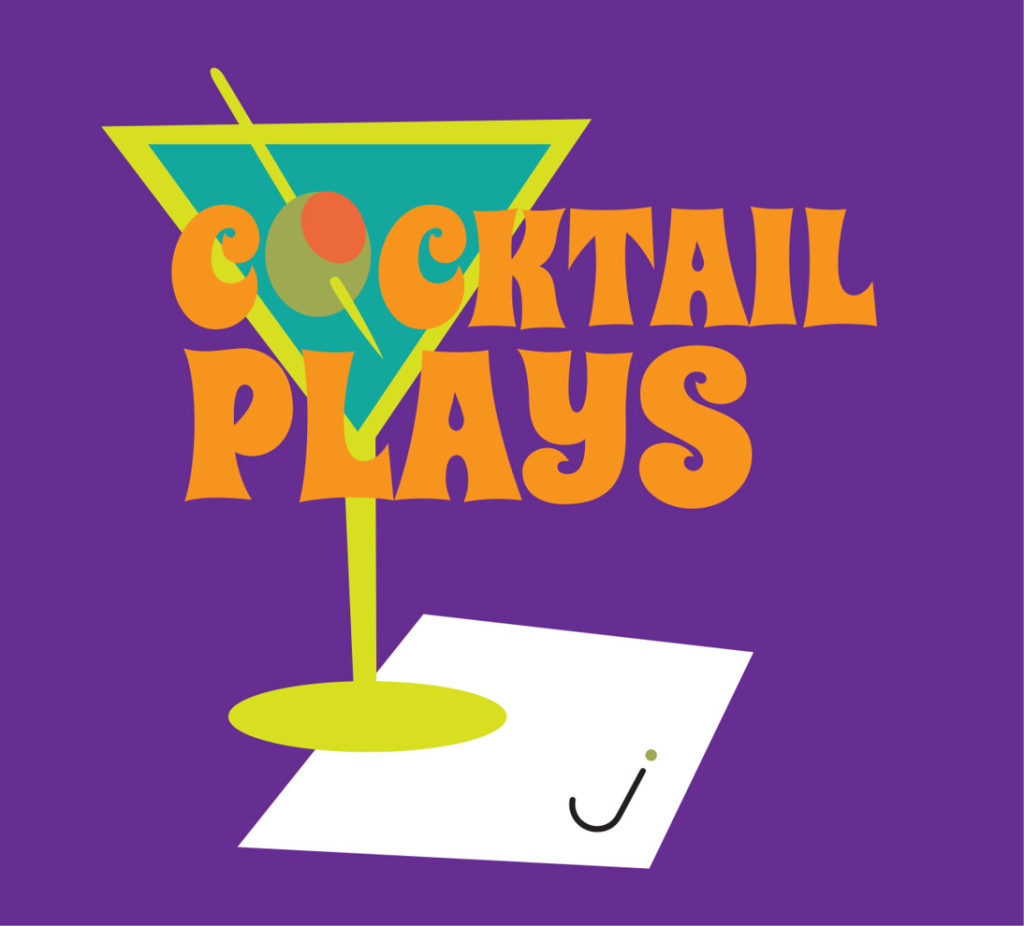 One morning, a few weeks ago, Sonya Aronowitz sat at a bar in Fishtown, double-fisting cocktails. The executive producer of indie theater company Juniper Productions had good reason: she was tasting cocktails for the company’s 2018 Fringe production, Cocktail Plays, which opens tonight.

Aronowitz sent the four short plays in the production over to Canyon Shayer, beverage manager at Philadelphia Distilling. The experienced bartender shook up four cocktails, one to represent the themes and characters of each play. Cocktail Plays runs September 17-26 in the spartan bar of distillery and each drink contains a spirit made in the copper stills which loom behind Shayer as he describes the cocktails.

For Date Night by Mark Costello, about a woman who’s uncomfortably dressed up for a meeting, Shayer created a sparkling pink drink made with lemon juice, raspberry simple syrup, Bluecoat gin, sparkling wine, and fresh raspberries. “I wanted a redness reminiscent of lipstick,” he says. “It’s about being too classy for a situation.”

For Out of Time by Bill D’Agostino, Shayer favored an “old man’s drink” to represent one of the characters onstage, so he used the distillery’s barrel aged gin, with birch bitters and maple syrup for a twist on the old fashioned.

For Delivery by Alexandra Espinosa, a dystopian tale about a time with limited fresh water supplies, the drink master want something “super refreshing, very light.” The cocktail pairs Penn 1681 vodka with lime juice and simple syrup and tops with soda, mint leaves and fresh cucumber.

For Superlosers by Megan Schumacher, Shayer presents a traditional bee’s knees cocktail, a staple of the bar. With a simple recipe which calls for gin, lemon juice, and honey, the prohibition era drink gets talked about frequently in the play.

The name Juniper Productions comes from two sources: the herb that gives gin its name and taste, and the Philadelphia street that runs parallel to Broad Street, the “Avenue of the Arts”. According to Aronowitz, this represents the company’s mission to “open up new, unconventional spaces for theater.”

Get a drink and enjoy some theater.