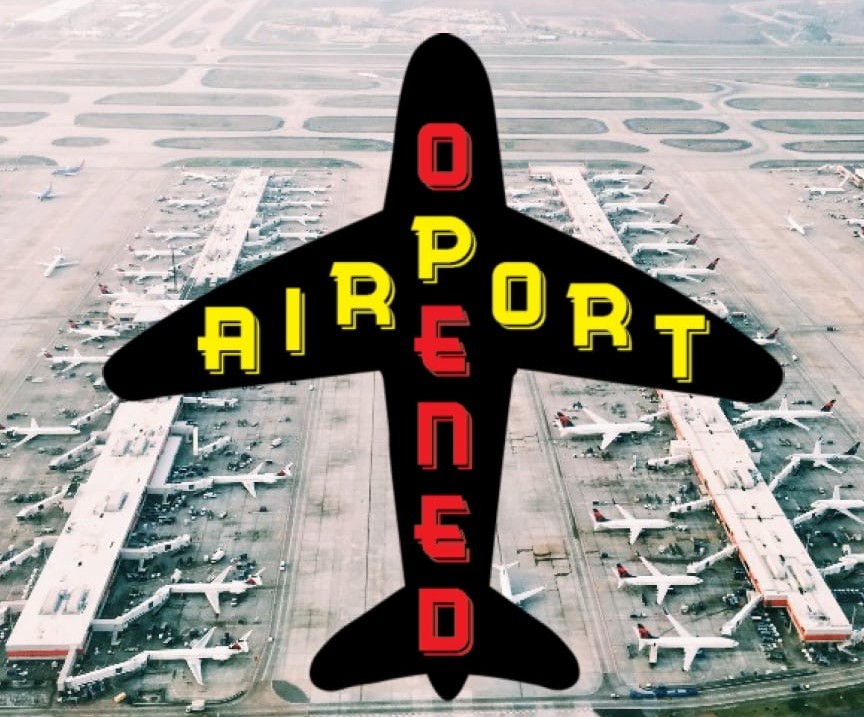 Meet Fred, he is very friendly! He is a newly ameliorated airport patron and passenger whose renewed and improved outlook stems from coming to know and appreciate key folks who help keep the people part of things from stacking-up pre and post flight. Through Fred, a new, highly entertaining and illuminating perspective arises upon the airport workers who perform tasks such as information, and wheelchair assistance, bag tracking, custodial and even chaplin services, among others in order to keep the flow of air travel moving right along. Tension is a common feature of flight travel, but each of the above mentioned employees has a wonderfully humorous and enlightening tale to tell about their endeavors to divert and convert it, and the soaring lessons they’ve learned along the way.

Brian Shapiro portrays each character in his play with panache, endowing each with a separate voice inflection, mannerism and illuminating anecdote. He has put together a delightfully captivating educational production, directed by Kelly Jennings, imparting valuable insights gleaned from numerous interviews conducted with airport employees from around the globe. Executing seamless transitions between characters enhanced and aided by well chosen video clips and lovely original music by Steve Davit, Etienne Pons, and his young children, Asa and Levi, Shapiro has taken his unsung airport employees to new heights – certainly in the eyes of his audiences.

AIRPORT OPENED takes you on an enjoyably elucidating human journey well worth experiencing!