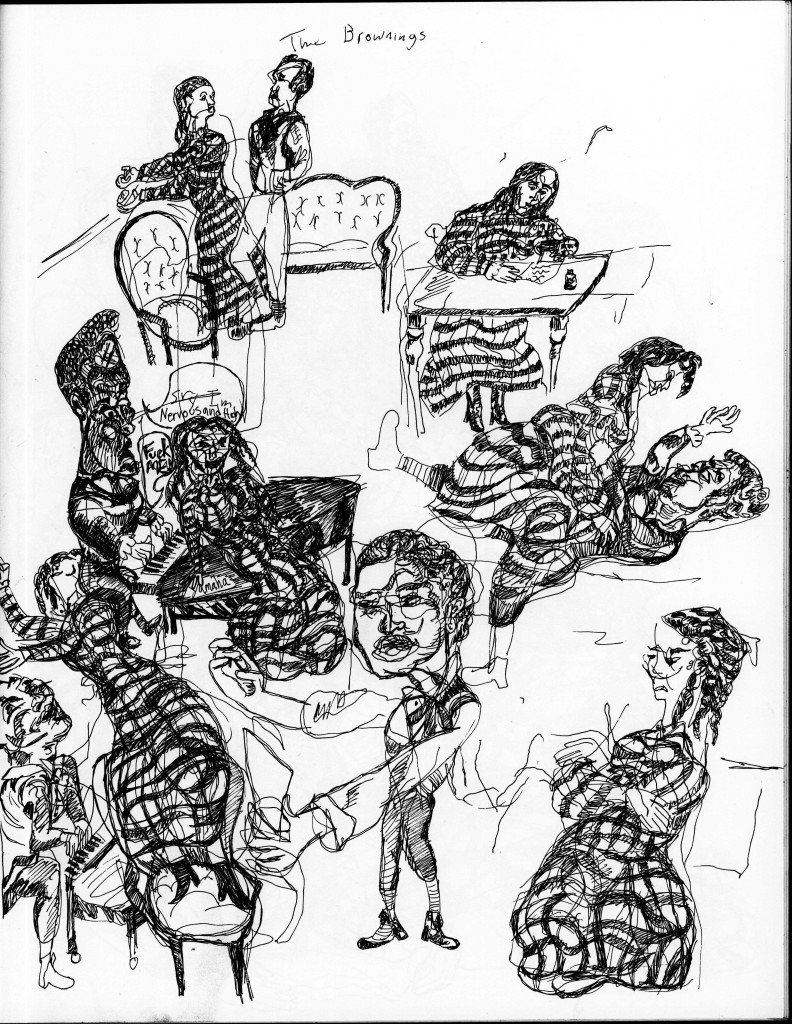 THE BROWNINGS at FringeArts Theater was a poetic portrait of a tortured artist. There were many great artists that lost their lives to a tortured state of mind. But THE BROWNINGS is a testament to their alternative lifestyles. The back and forth motion across the stage at FringeArts was charged with sex, drugs, and above all, love. The dimmed lighting design by Jerold R. Forsyth was confined to a small area of the FringeArts Theater. The play took place in the corner of the room, which it made it seem like a pre-gentrified area of the city. 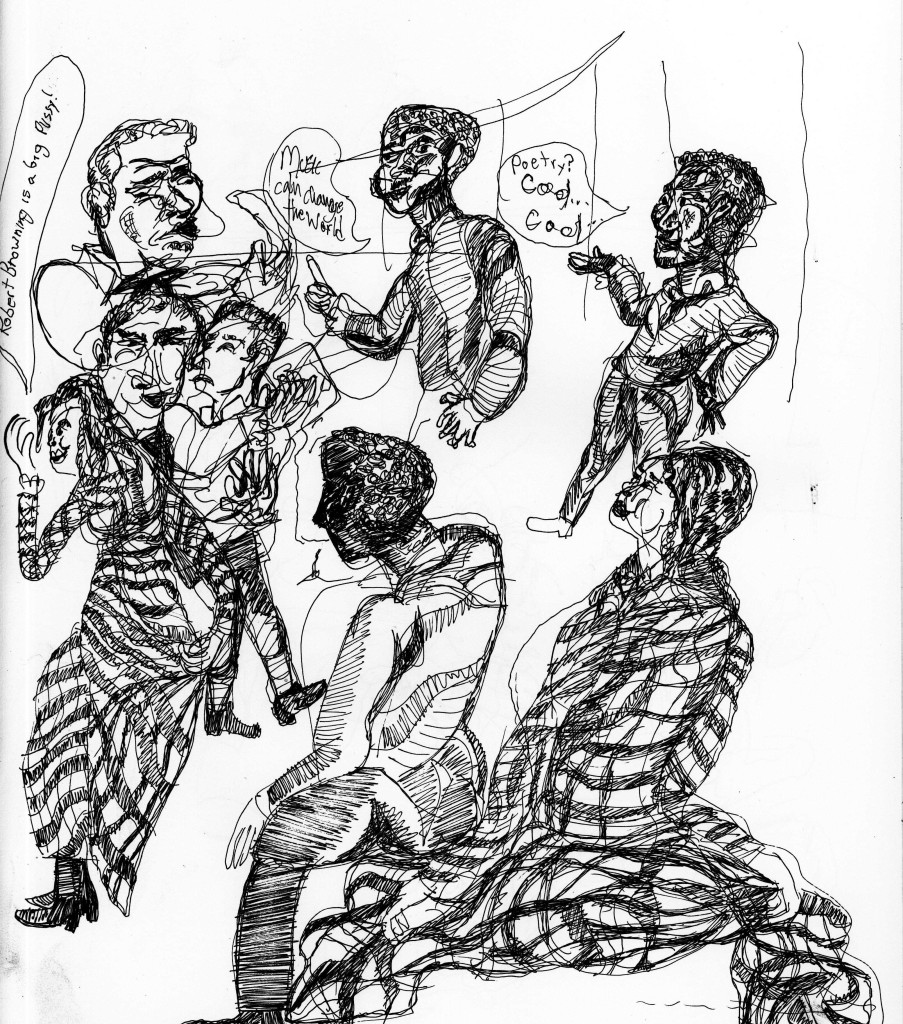 The love experienced by Elizabeth Browning, played by Charlotte Northeast, comes off as brutally realistic. Her slang and critiques of Robert Browning, played by David Ingram, are rough representations of unfiltered expression. It is the kind of environment and emotion that poets and musicians thrive to capture. Their interest in each other was fueled by the poetic medium. Robert showed bursts of inspiration as he read his poem and Elizabeth divulged anything that came to her mind. The combination of poetry and music constructed a considerate thought about being at a loss of words like a poet trig to capture the feeling of love. Their hot and cold feelings for one another were genuine, but not exactly healthy. During the post-show talk with Ariana Zena, it was mentioned that mental illness as a factor in intimate relationships could lead to “other centeredness through self abandonment.” The art world can be as small as one makes it, and the codependent relationship in THE BROWNINGS begins to shut out the rest of the world. 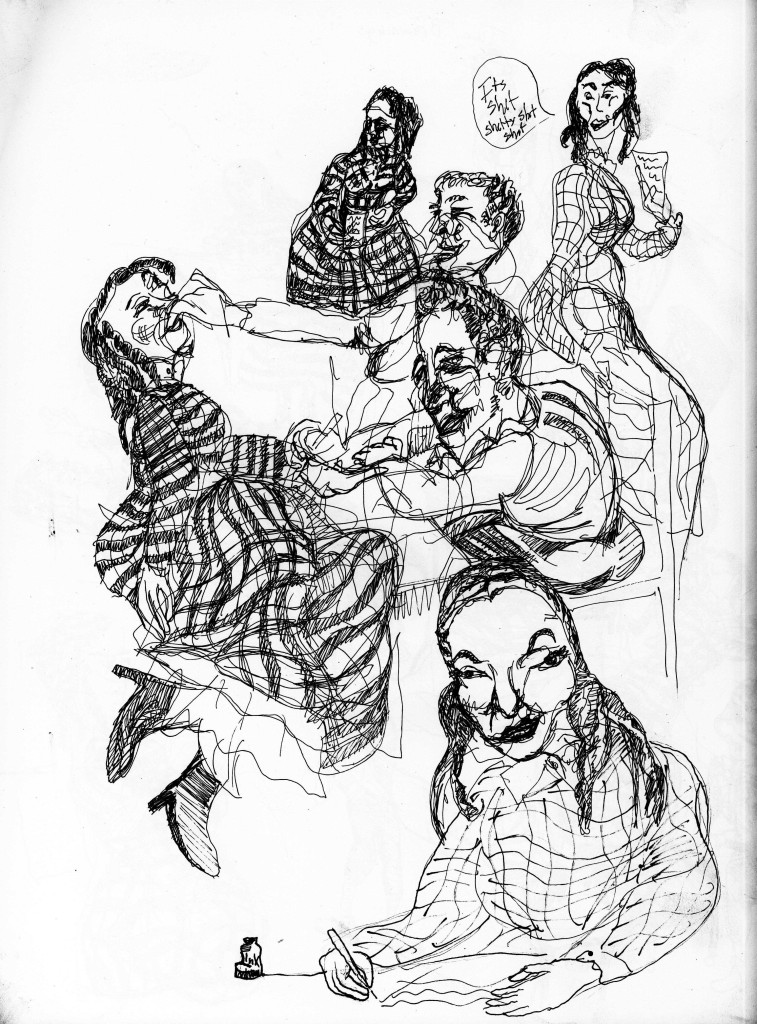 There was a third part to this grudge match: a friend of the Brownings, Robert Schumann, played by James Ijames. In most scenes he was off to the side playing the piano. The love triangle eased the competitiveness between the two poets. Schumann’s music teased the seriousness of poetry while thickening the lovely, yet tragic addiction to the creative process. The melodramatic piano music gave a feeling of encouragement in the Browning’s relationship with poetry. The music showed an appreciation for this unconditional love. Schumann, dressed in black, gave us relief from the monotony of fighting, and music can do this for humanity during adversity.