Contemporary ballet company BalletX presents a free lunchtime performance this Wednesday at noon as part of the cultural programming series at The Porch at 30th Street Station. The company will present selections from their acclaimed Winter Series 2014, which included “Slump” and “Valentine’s Day” by Joshua L. Peugh and “Delicate Balance” by Jodie Gates. To mark this one-off opportunity to catch highlights from BalletX’s acclaimed production, Phindie presents some striking photos from the series. All photos by Alexander Iziliaev. 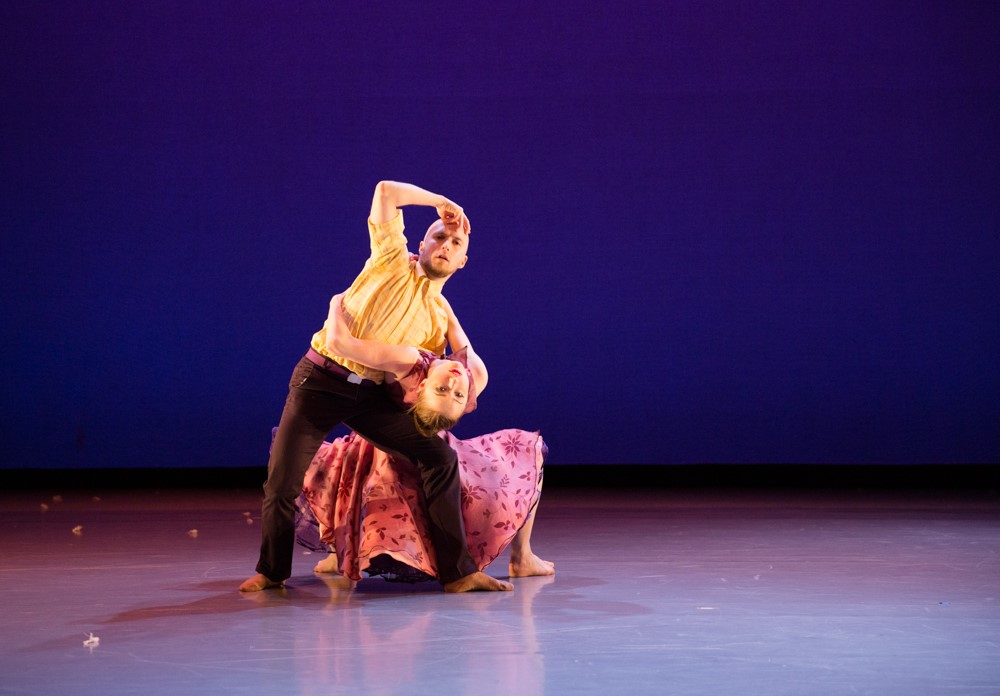 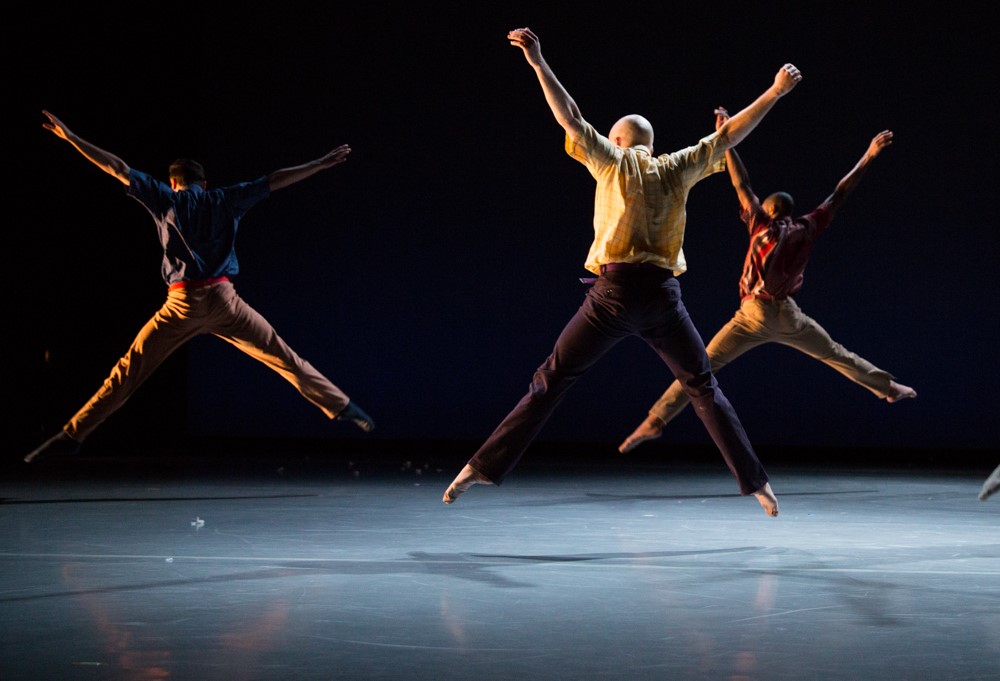 Set to a catchy arrangement of Klezmer, mambo and jazz music, “Slump” had audiences giggling from the start. 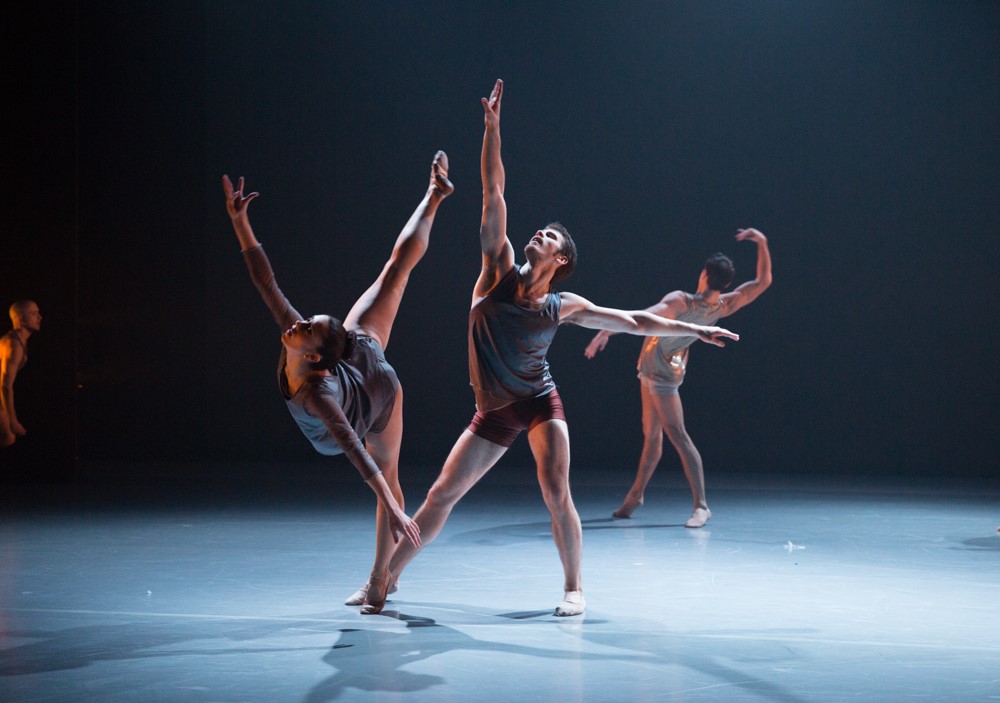 The free performance will conclude with “Delicate Balance” by Jodie Gates, a physically and emotionally powerful piece that highlights the athleticism and artistry of the BalletX dancers. 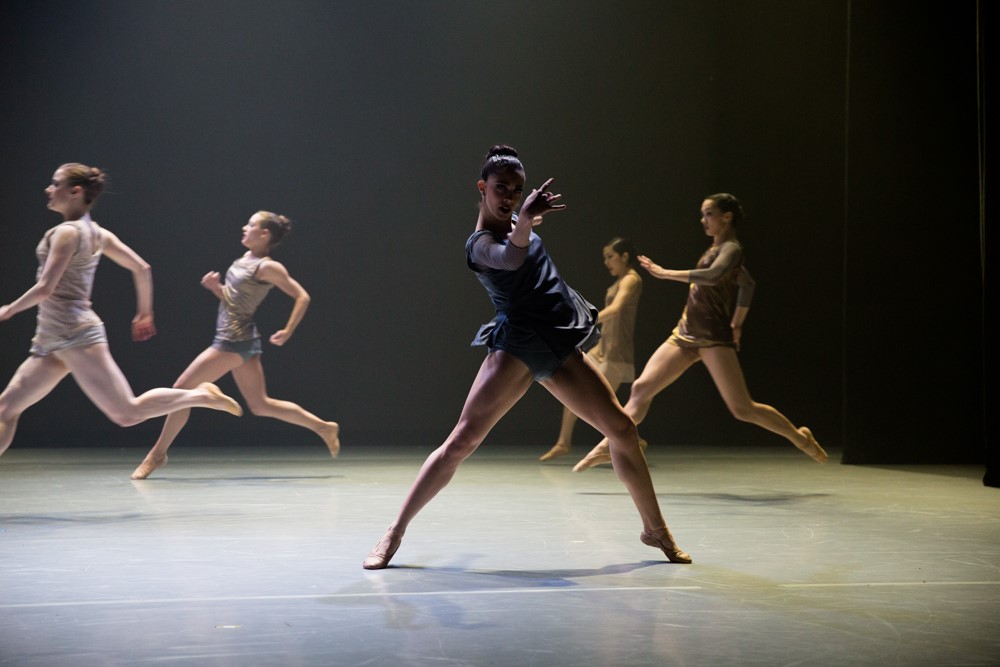 Delicate Balance was lauded by The Philadelphia Inquirer as being “a dreamscape of motion.”

[The Porch at 30th Street Station] May 21, 2014, balletx.org. The final (FREE!) performance of the company’s afterschool outreach program with the students of Andrew Jackson in South Philadelphia is the following day. [Caplan Center for the Performing Arts, 211 S. Broad Street, 16/17th Floors] May 22, 2014, balletx.org.