Love sought is good, but given unsought, is better 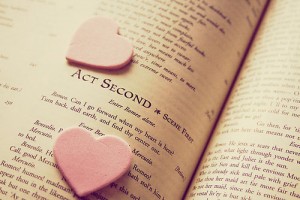 To mark the event, Revolution has created a short webseries, “The City of Brotherly Bard”. Check out the first episode, “Berowne Battles Cupid,” featuring the incomparable Allen Radway. The golden age is before us.