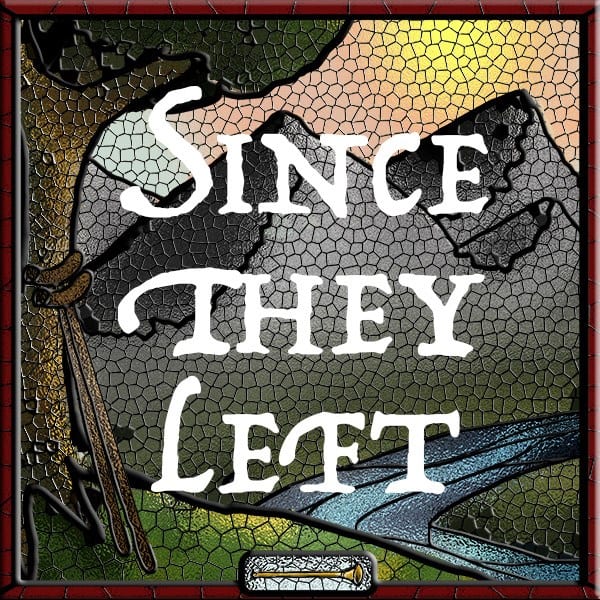 Since They Left by Sarah Hough is a new musical about the story you think you know (but don’t) about the Pied Piper. It follows a handicapped youth in medieval Germany, tortured by survivor’s guilt after the visit of the “Pied Piper.” Aurally pleasing music from the three piece pit band accompanies the layered harmonies the ensemble sings. Linc Millard leads a powerful performance as Kurt, the “cripple” left behind, equaled only by the performance of Mae Waldron as Amara, the only one who believed in him.

This re-imagining of the story removes blame from “The piper” (there are two pipers in this version) and places it instead upon the tyrannical grasp of religious fanaticism that has taken over the small village. This change in the narrative transforms this tale from its amoral origins to one that raises larger questions of the responsibility and purpose of organized religion.