(Note: This is a series of reviews of art forms about which I know next to nothing as I step out of my professional comfort zone, theater. If you haven’t yet met D.A.L., take a look at my review of Opera Philadelphia’s Written On Skin and other pieces in this series.) 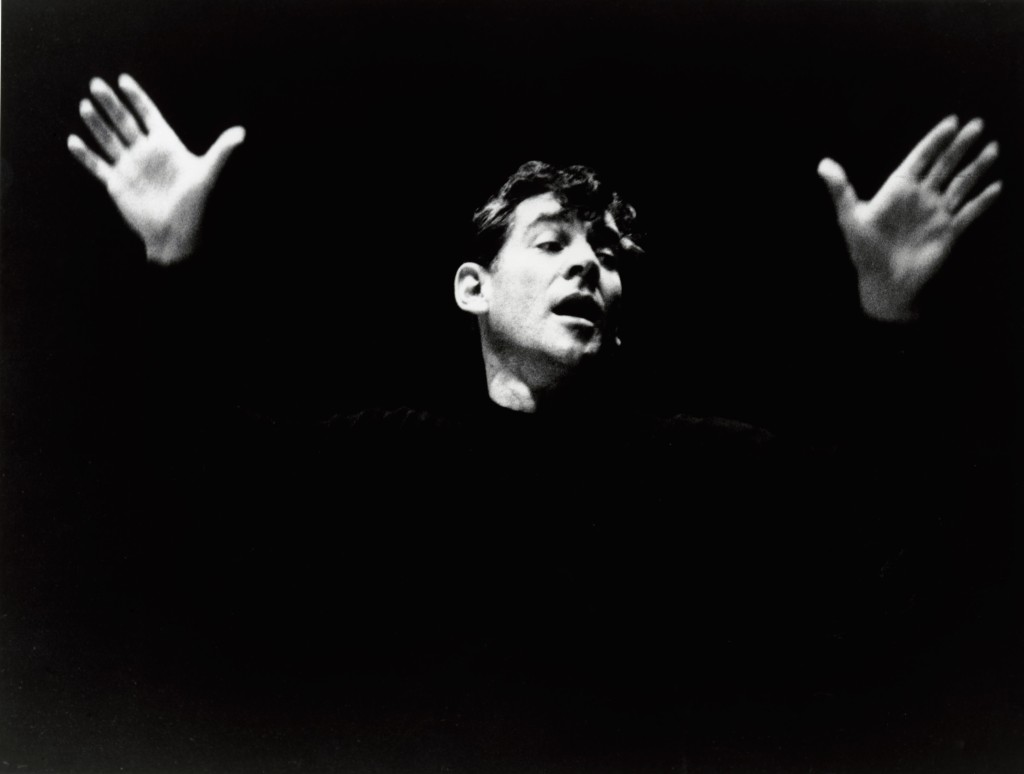 Dilettanting (which turns out to mean gallivanting with pen and notebook) around town, I find Leonard Bernstein everywhere, this being the centennial year of the legendary composer and conductor’s birth. And I use the word “everywhere” literally: there are 2,500 (and counting) Bernstein occasions planned for this year in the U.S., and with the exception of Antarctica, there is not a far-flung spot on the globe without a Bernstein event planned. If you’re a Lenny fan, don’t miss the terrific new exhibit at the National Museum of American Jewish History.

This beautifully curated show (all praise to Ivy Weingram) has a large but clear focus provided by a line he wrote to his teacher to explain his musical mission: “a search for a solution to the twentieth century crisis of faith.”

The exhibition explores this through the music (in both the compositions and his concert choices as a conductor), in his social activism (his first musical theater piece, On the Town, shocked the 1944 audience by insisting on diversity casting), his unwavering commitment to Israel, and his profound belief in the power of education through his famed Young People’s Concerts.

It is a rare thing for an exhibition to provide startling and delightful insights into a life and body of work already so well known.  For instance: 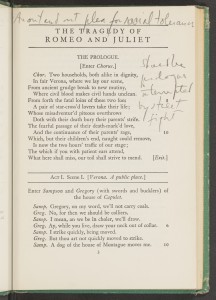 Throughout there are listening stations, and a remarkable table of “building blocks” that allows the museum-goer to place a six-sided wooden block on the window which then plays a version of the Bernstein composition selected; this allows for “unpacking.”  For example, the block for Kaddish, provides a cantor singing it, Bernstein conducting it, etc. The blocks include among others, Candide, Chichester Psalms, and Age of Anxiety (the centerpiece of this week’s Philadelphia Orchestra concerts).

This barely glimpses the extent of the exhibition—go when you have the time to sit and listen and watch the video clips (and notice Lenny’s eyebrows while he conducts!); it certainly proves his immigrant father’s remark that his son was “My contribution to an America that has done everything for me.”

Leonard Bernstein: The Power of Music is on display at the National Museum of American Jewish History, 5th & Market streets through September 2, 2018; nmajh.org/bernstein.