The gem of West Philadelphia, Curio Theatre Company continues to impress with its literary adaptations and productions of classic and contemporary theater. Now in its 13th season, the company showcases its signature style with two works this spring: a modern (2012) take on Marie Antoinette, reminiscent of Sofia Coppola’s punk-tinged film, and a reprise of Joseph Heller’s Catch-22, which Curio produced in its second-ever season. curiotheatre.org 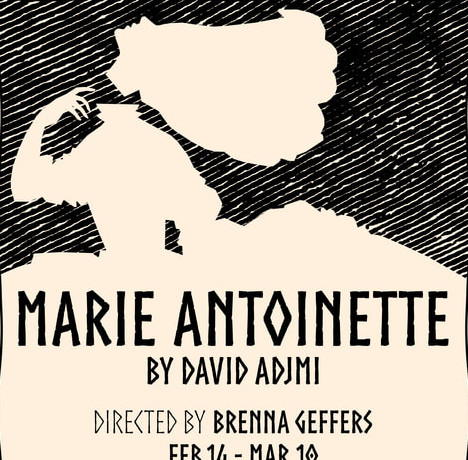 In this contemporary take on the famed queen of France, Marie is a frivolous, extravagant prisoner of circumstance. As the revolution brews the people of France sour to the excess and artifice that define her life, placing her head firmly on the chopping block. In this dark and humorous tale, Marie consorts with kings, lovers, and the occasional sheep, while the chants of “Liberté, Egalité, Fraternité!” filling the streets grow ever louder.

Featuring a bizarre cast of characters, Joseph Heller’s stage adaptation of his classic satirical novel asks what it means to be sane while surrounded by madness. Disillusioned bombardier Yossarian has only one goal—to live forever. He tries everything to get out of flying dangerous missions, but unfortunately, there’s always a catch: Every time Yossarian comes close to getting away from the war, the brass raises his mission quota, leaving him endlessly embroiled in military bureaucracy.