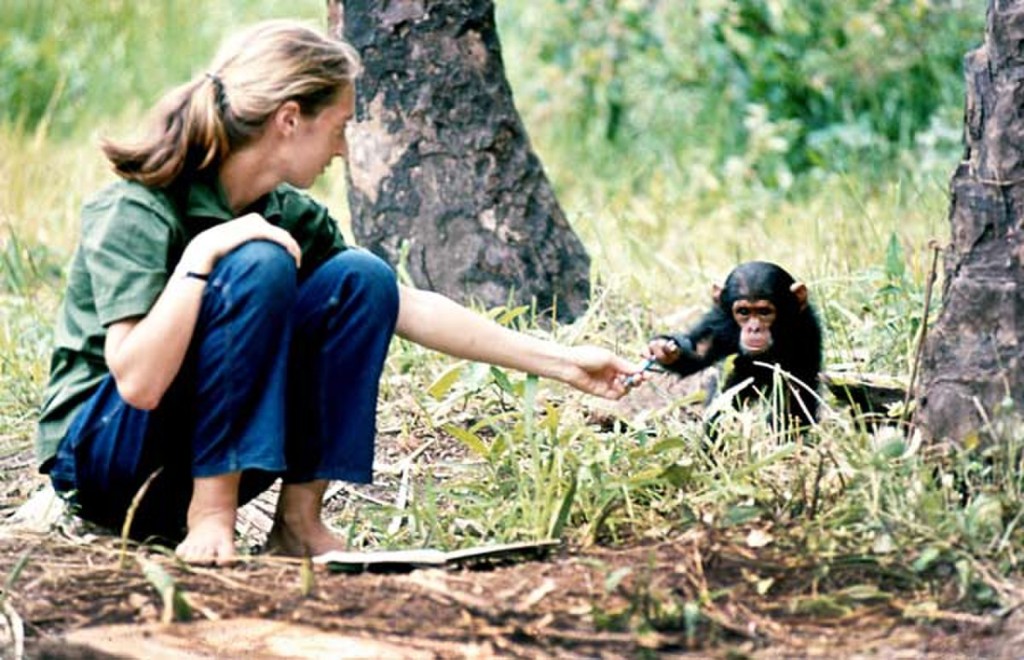 The term ‘found footage’ is typically reserved for horror, where it describes a specific filmmaking
style. With Jane, the stunning documentary about conservationist, Jane Goodall, the term is a literal
descriptor. This means that up until 2014, the footage which comprises the bulk of the film was thought
to be lost forever. What a tragedy that would have been.

When she was just 26 years old, Jane Goodall was sent to the wild of Gombe to study animals in
their natural habitat. Most notably, she was to study chimpanzees. She was selected due to her passion
for animals and her complete lack of a formal scientific background. Financiers of the expedition decided
that Goodall’s lack of bias would facilitate more honest research into the notion of humans and
chimpanzees sharing an evolutionary relative. By ingratiating herself amongst a growing chimp
community, Goodall was able to change the way that humanity looks not just at animals, but at our own
history and place in the world ecosystem.

Hugo Van Lawick’s revolutionary footage is set to a Philip Glass score which ranks amongst the
prolific composer’s finest work. Come for the sumptuous wildlife imagery, stay for the touching portrait of
one of history’s finest eco-warriors. Jane is sure to go down in history as an essential conservationist
film.