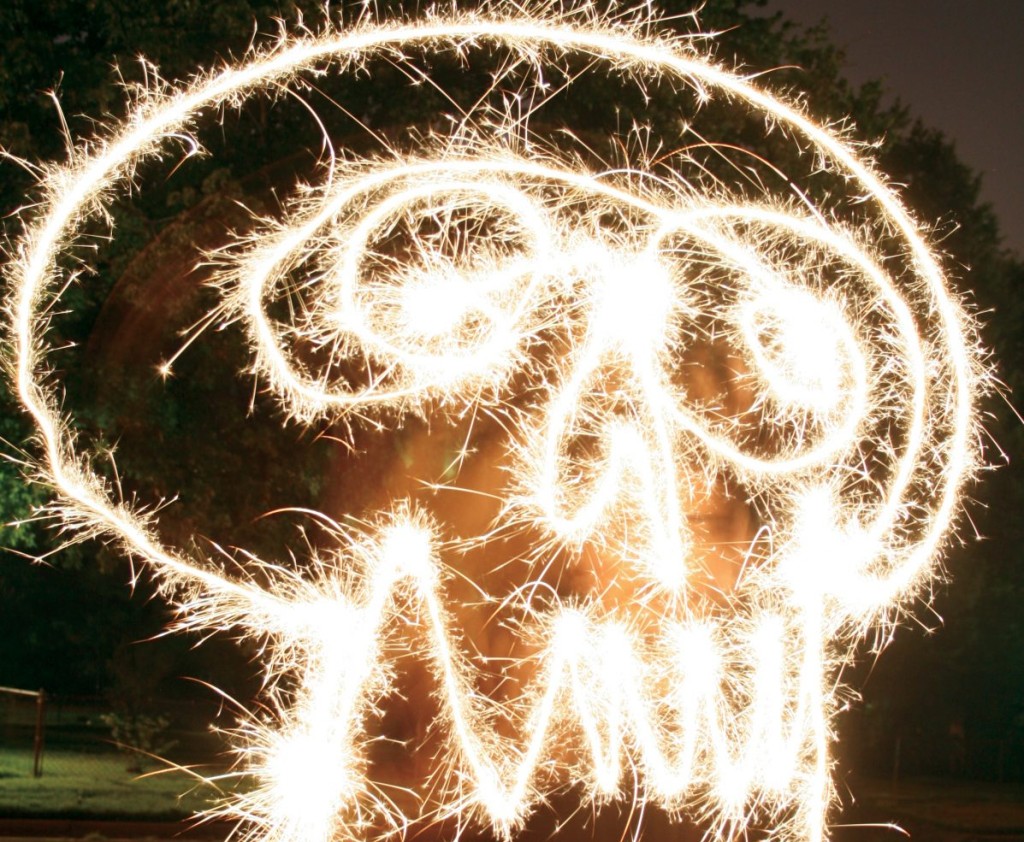 Returning to the iconic Laurel Hill Cemetery for the fifth year, REV Theatre Company let loose a quirky combo of fright-night-meets-kickline-cabaret for this year’s Fringe. DEATH IS A CABARET OL’ CHUM: A GRAVEYARD CABARET is directed by Rosey Hay with musical direction by Rob Borchert and music by Bessie Smith, The Scissor Sisters, Cole Porter, and Sonny & Cher. After complimentary themed cocktails (I had the Formaldehyde), the audience was ushered along a path that wound around the cemetery’s scenic perimeter before heading up a sloping hill to the performance area.

The show follows three characters (Felicia Anderton, Michelle Pauls, and Rudy Caporaso) in cabaret-style performance, alternating between group and solo numbers. The performers explore no man’s land among the gravestones, armed with sarcastic humor, gripping vocals, individual hand lamps, and a crazed, carefree attitude towards life after death. Harmony-filled choruses and saucy individual performances lead into sing-songy rhyming verses read in transition between scenes. One ghostly character sings, “It takes a lot to laugh when you start to drown / Now we dance as the sky is crashing down,” punctuating the number with maniacal laughter. The eeriness continued as an innocent young ghost describes her murder while giggling and literally dancing on graves… basically one twin shy of The Shining. The ever-mischievous Caporaso delivered a stunning performance, blending androgynous sexuality with spooky ghostliness. His cheeky asides had the responsive crowd reeling and gave the performance a casual, honest feel. At one point he leaned against a headstone, clad in a ruffly bustier and smoking a cigarette, and told the audience, “I have to create my own special effects… We’re on a budget. We can only afford so much fog.” This and other brief moments where the performers broke the fourth wall to interact with the audience introduced Fringe audiences to REV’s zany character and style.

If you missed out on this year’s show, Hay, Caporaso, and REV Theatre will be back at Laurel Hill Cemetery for Fringe 2017 performing Hamlet and the Graveyard Cabaret.