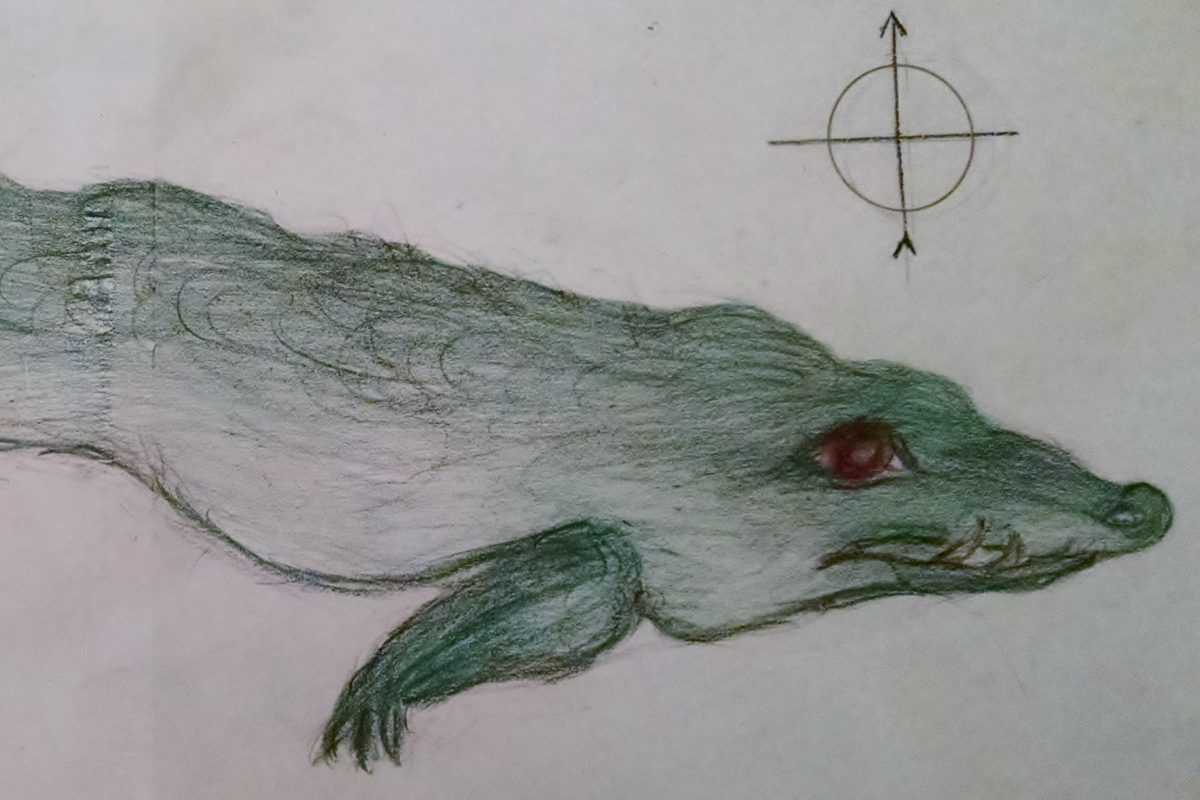 Peter Pan may have been the boy who never grew up, but the children caught up in Operación Pedro Pan, which brought more than 14,000 unaccompanied minors to the US after the 1959 Cuban Revolution, did not have that luxury. ONE DAY OLD, from Iraisa Ann Reilly (writer, producer and co-director) and José M. Avilés (director), is a meditation on exile, family, and forgetting. The play braids together two stories: Wendy (Alexis Pozonsky), is a college freshman grappling with her parent’s separation and the metaphoric loss of her childhood home. Pedro (Tyler S. Elliot) and Gancho (Elias Rivera) are young Cuban refugees struggling with the dissolution of their family and the actual loss of their home and homeland.

The scenes with the Cuban children are so powerful that it’s hard to sympathize with Wendy in the first act. But Pozonsky endows Wendy with grace, making her second-act transformation from a spoiled child into a compassionate adult satisfying. Rivera pulls off a similar feat in his portrayal of a “lost boy” who becomes a troubled veteran. Elliot’s quiet delivery and evocative eyes make Pedro—the older brother who tries and fails to reunite his family stateside—a moving character. Victor Rodriguez and Melissa Sabater  add energy and comic relief to the play, preventing it from sliding into melodrama. Understated lighting (Erica Anderson) and a versatile set (Charlie Gallagher) add emotional range. Drawing on J.M. Barrie’s Peter Pan, the play reflects upon both a quintessentially American experience—immigration—and the universal experience of growing up.

In Spanish and English. Corporate sponsor Cuba Libre is offering a dinner and show deal for $60.