Mike Durkin is Fringe. From Bathtub Moby-Dick to Damned Dirty Apes, as artistic director of The Renegade Company Mike’s productions seem to embody the ethos of a Fringe Festival. Mike and Renegade return to the Fringe with another buzzworthy show, the site-specific Animal Farm to Table: a new form of dinner theater that explores food culture through the lens of George Orwell’s dystopian novel. See! You don’t get much more Fringe than that! [Urban Creators’ Farm, located at 2315 N 11th Street] September 7-18, 2016; fringearts.com/animal-farm-table.

Clearly an expert on all things Fringe, Mike shares with us his annual Fringetastic Fringe picks, of shows flying under the radar or chosen based on their stellar Guidebook art. 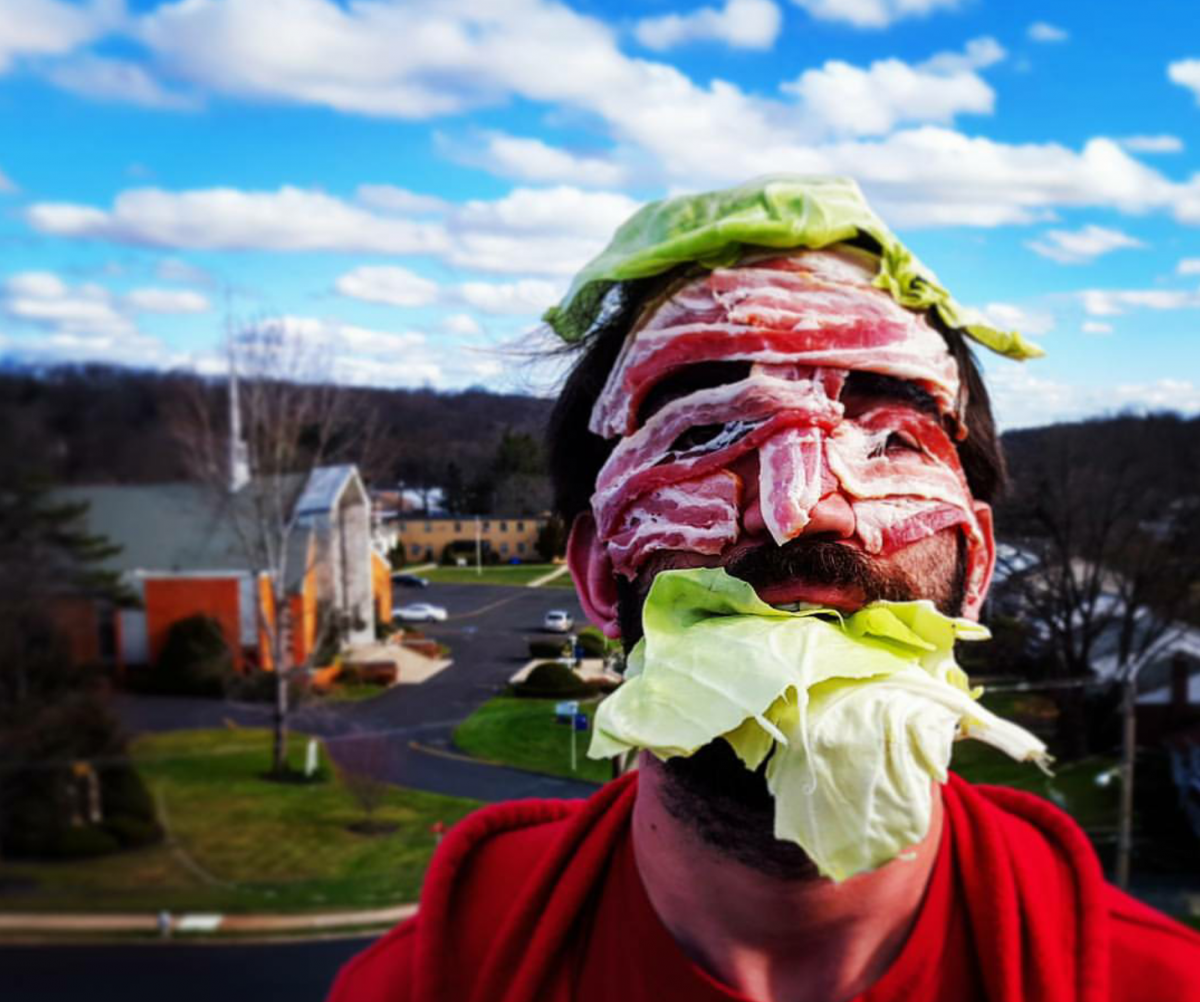 5 Fringetastic Offerings flying under the radar

5 Shows based solely on the guide image

A Party with Mister John by John Francisco/Mister John’s Music. I’ve been a huge fan of this image since I saw it. Besides the staring left look, the pink party hat and wings, and guitar, my favorite part of this image is the white fleck of paint on the wall…nice touch! fringearts.com/event/party-mister-john-2/ 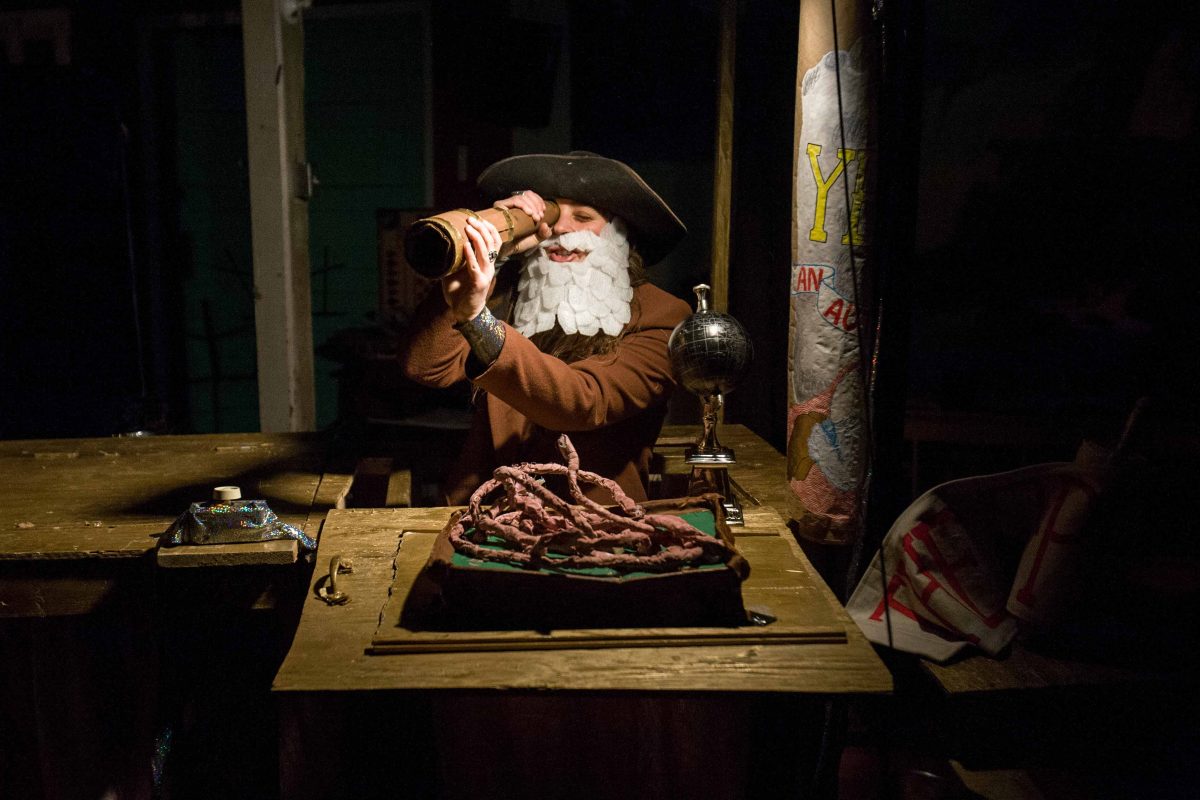 razorsharpthinking.com Presents:Felicki University by Cyti Gui. This image is everything. It reminds me of watching TV show derivatives of Tim and Eric. I’m delighted and terrified all at the same time. fringearts.com/event/razorsharpthinking-com-presentsfelicki-university-16 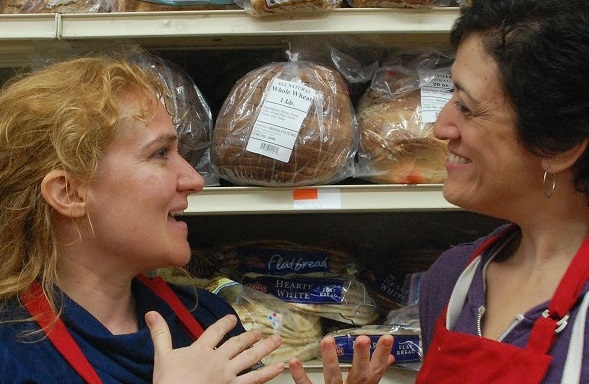