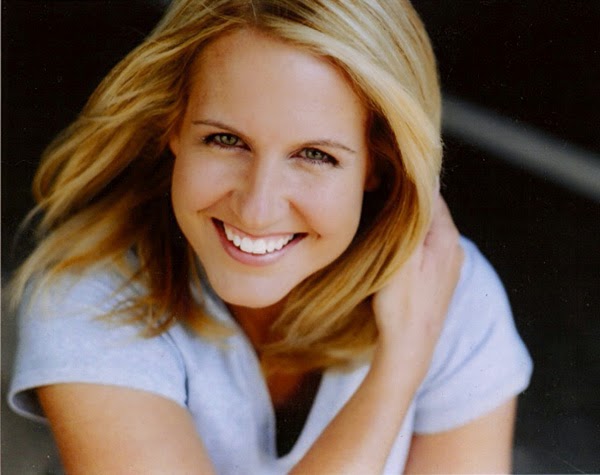 For someone with genuine theatrical accomplishments and star status to the small but committed community that follows Philadelphia theater and knows its personalities, Krissy Fraelich remains unspoiled and seems to radiate not only a rational sense of reality but an honesty I don’t think she could hide. This sincerity comes through in her acting, and adds significant luster to her performance at Arden Theatre Company’s Arden Cabaret Series, singing songs she likes and telling stories that illuminate who she is and why certain numbers mean something to her.

Opening with Sondheim’s “Everybody Says Don’t,” going on to serenade her husband, Nick, with David Friedman’s “Listen to My Heart,” performing with her daughters, Zoë and Becca, mourning the parts she’s aged past playing in a parody of “What I Did For Love,” reprising songs she aced as an actress, such as “Some People” from “Gypsy” and “I Miss the Mountains” from “Next to Normal,” or showing wide vocal range and song vocabulary, Fraelich proves her mettle as a singer who can move as much as impress you. Without revealing effort, she finds and expresses the story in every song. Simply and by letting her reliable vocal instrument do the work instead of going into fancy trills and overembellishing. Though I worried Krissy would talk more than she sang,she allays those fears in the second half of her show. Besides, her stories were engaging and shared the personal and meaningful. Peter Hilliard did an excellent job accompanying Fraelich. Justin Yoder added some fine touches on the cello. Kudos also to Matthew Decker for directing. Read more on Neals Paper >>>