Chralotte Ford’s interview by Josh McIlvain for the FringeArts blog sent shock waves through the Philadelphia theater community. An admired and artistically successful performer and creator, Ford revealed that she had never made more than $23,000 in a year and was quitting the arts to go to school for speech therapy. The interview provoked thousands of social media mentions and inspired an artists summit to discuss the issues raised by Ford’s decision.

Ford is joining hosts Mary McCool and Gwen Roker for a panel discussion on September 7, 2014. The show is a mix of advocacy and entertainment on the themes of art survival and collaboration. Other panelists include: Jennifer Kidwell, Steven Dufala, and Robert Smythe. Another panel on September 14 will feature Amy Smith, Thom Weaver, Mark McCloughan, and the Found Theatre Ensemble.

Ford stars in the promo video for the series.

TALK SHOW will include house bands psych rock outfits The Writhing Squares and Tygaton. The discussion is real, the hosts are not (they will host as absurd and magical characters) . [Underground Arts, 1200 Callowhill Street] September 7 and 14, 2014 (9 pm). 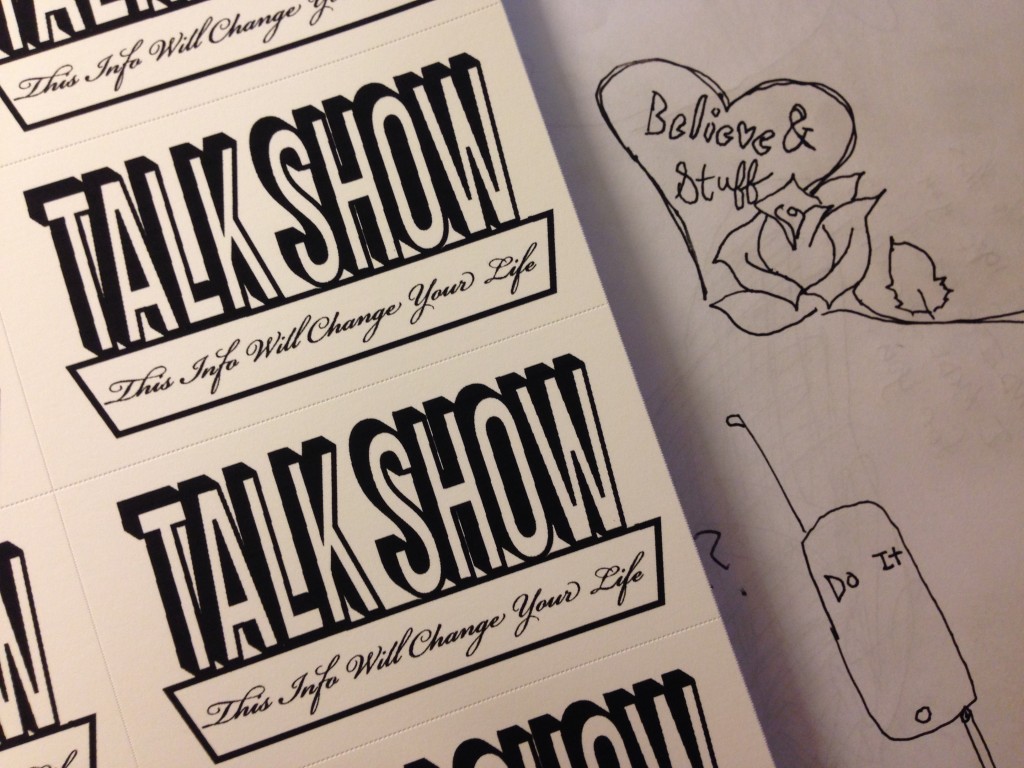