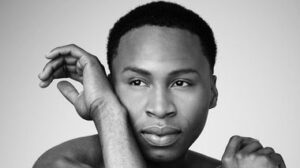 Jeroboam Bozeman had his first introduction to the Alvin Ailey Company at an early age. Since joining the company in 2013, his career has spanned from Broadway, to a Super Bowl commercial, to being nominated as one of “25 to Watch” by Dance Magazine in 2018. Bozeman talks about how it all started.

Debra Danese: When and how did you first get involved with the company?

Jeroboam Bozeman: I joined the Alvin Ailey American Dance Theater in 2013. But, I was introduced to the company long before that. I saw my first Ailey performance in the 5th grade and my breath was taken away by the beautiful artists on the stage. I was mesmerized by the high caliber of talent. Ruth Sistaire, my junior high school dance teacher at the Ronald Edmonds Learning Center, would place Ailey posters on the doors. I remember being greeted by the posters every day as I stepped into the studio. Many of my teachers and mentors were former members of the company. After auditioning for the company five times, I was offered a position with Ailey II. It’s almost as if I was always connected to the company.

DD: What’s your favorite work in the repertoire?

JB: One of my favorite works in the repertory is Lazarus. It’s choreographed by Philadelphia’s own Rennie Harris. It’s inspired by the life and times of Mr. Ailey. Although it mirrors Mr. Ailey’s life, it’s parallel to the current climate in which we live in today. Performing Lazarus always feels like a spirtual journey for me. There’s an undertone of resurrection and power that really makes the ballet special to me. I started dancing in hip hop and this work is House and Hip Hop based. It’s always therapeutic dancing Lazarus.  The creation of Lazarus in our New York City studios and Alvin Ailey’s trailblazing life story is portrayed in Jamila Wignot’s acclaimed documentary AILEY, which is now available via PBS to watch online for free through February 11. 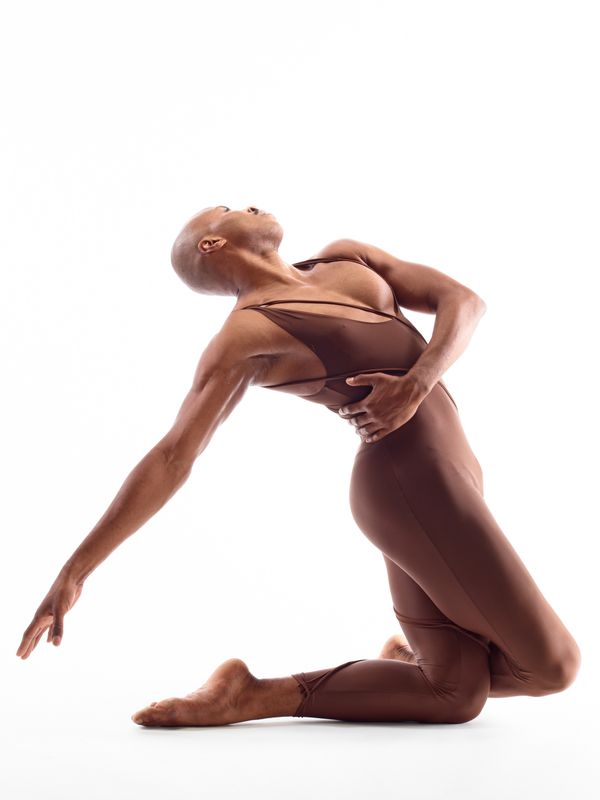 DD: How do you maintain your technique while on tour?

JB: This is a great question. Prior to covid, the company danced over 200 performances a year. It’s imperative to condition the body, mind, and spirit. The company provides a technical class before every performance. I love cross training and weight lifting. It has helped with the amount of work we endure. I’ve also found the benefitting factors of yoga, Pilates and Gyro-tonics. I am constantly working on my instrument- mybody.

DD: Which programs do you find most challenging to perform?

JB: Some of the programs that I find most challenging are those featuring the choreography of Alvin Ailey and of Artistic Director, Robert Battle. The Company is currently performing programs with Ailey works like Blues Suite and excerpts of Reflections in D, Pas De Duke, and The River. In the Battle 10th Anniversary Program, there’s Mass, Ella, In/Side, Unfold, Takadame and Love Stories. Both programs are very diverse and have high levels of intensity.

The physical dancing is demanding on the body.  But nothing has been more gratifying than performing after two years of a hiatus due to covid!

DD: What advice would you give to young dancers aspiring to a professional career?

JB: Stay Hungry!!! Remain curious. Dance is much more than a fad, it’s a lifestyle. We- I speak to myself, as well- have to be unconditionally invested in doing the work. We have to continue to push ourselves to be better. A part of manifesting is being intentional. Don’t be afraid to push yourself. Debbie Allen said it best, “You’ve got big dreams? You want fame? Well, fame costs. And right here’s where you start paying in sweat.” Dance is much more than a like, share, or post on social media. Get off the phones and in the studio!

One Reply to “Jeroboam Bozeman on life as an Ailey dancer”