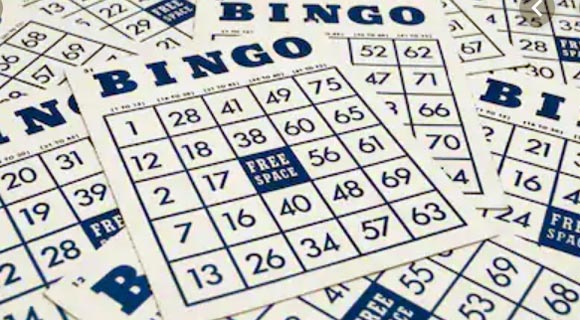 A lot of people would never actually think it, but the game of bingo is rapidly becoming one of the most played gambling games in the world, pretty much only behind online slots at this point. It’s funny really, because throughout bingo’s long history it has never really even been treated as a gambling game in the same vein as other casino table games like roulette or blackjack.

In fact, bingo started out with its roots as a lottery style game played in Italy called Il Giuoco del Lotto d’Italia, and that was all the way back in the 1500s!

Bingo has come a long way since then of course, with it evolving into a game played by wealthy Frenchmen under the name “Le Lotto”, and then being used in German schools throughout the 1800s in order to teach kids about things like mathematics.

When the inventor of modern bingo, Edwin S. Lowe came across it in the early 20th-century bingo was more of a simple fairground game, however his alterations transformed it into the phenomenon it is today – discover no deposit bonuses and more here. If you want to play bingo these days you’ll need to know the lingo, so keep reading for a bingo lingo guide.

What is bingo lingo?

Yeah bingo lingo is a nice rhyming phrase, there’s no doubt about that, but what does it actually mean? Well, bingo lingo is basically a fun way of saying bingo vocabulary, and like most other gambling games there is a specific set of words and phrases that all bingo players must learn if they want to enjoy a fun and lucrative bingo experience.

The main area of bingo vocabulary that its essential to learn is in regard to the bingo number calls that have become traditional all over the world, but especially in the United Kingdom. Bingo number calls are basically little slang phrases that relate to each number called, and they can often be used to inject a bit of humour into games of bingo.

How did bingo calls come about?

And how did bingo calls come about? Well, they are such a colloquial and traditional thing that it can be difficult to pinpoint exactly when bingo calls came about. There is one thing, however, that bingo historians often use as being a crucial period in the development of different bingo calls.

You see, in many ways bingo was “reimported” into the UK following WWII, where soldiers had learnt the game from their travels across Europe. A lot of the bingo number calls originated in military terms, little rhymes and slightly lewd jokes, and they swept across the country in the 1950s.

So, what are some of the most popular bingo lingo number calls? Keep reading for a few:

1 – Emma Kai: This is a bit of military slang in reference to Ned Kelly.
5 – Man alive: Man alive rhymes with five, and it is also a military phrase.
20 – One score: Because of the slang term “score” to designate the number 20. 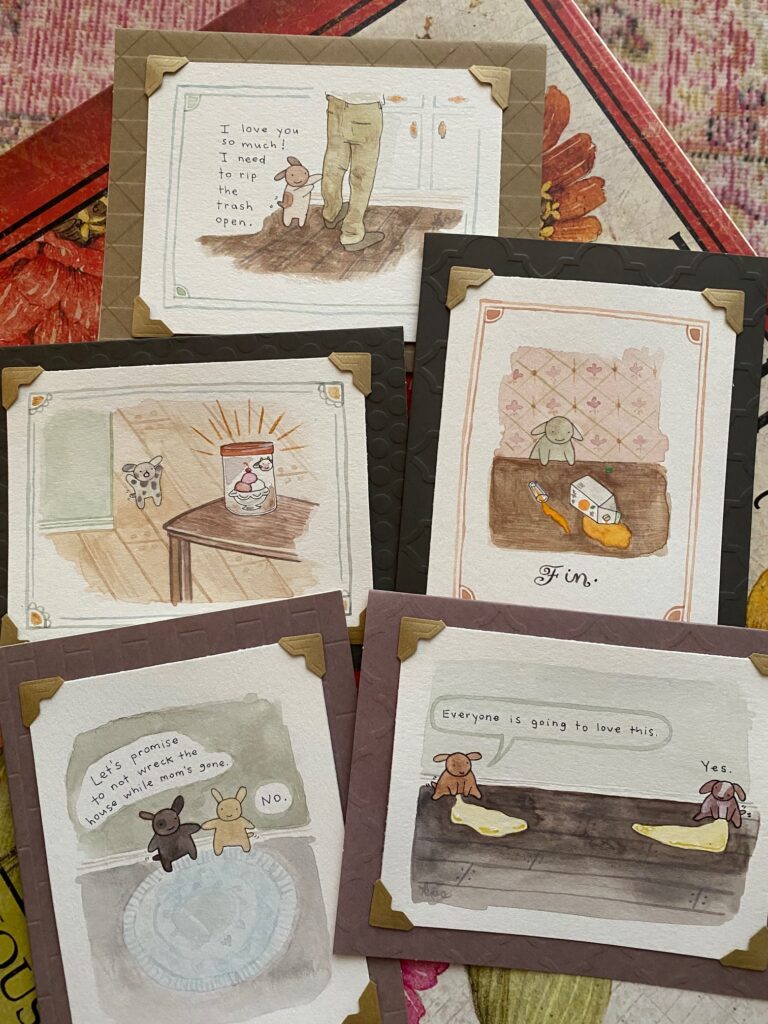