Last year the revenue from slots hit the £2 billion mark and an ever-growing female audience contributed to this figure. Since the introduction of the first online video slot in 1996, these games have developed a steady fan base that has seen them grow into the most popular form of gambling.

Slots are entertaining and this seems to be enough to pull in punters despite these games being extremely unpredictable and given the house an edge over punters. With the popularity of slots at an all-time high, it comes as no surprise to see that a large number of new releases are waiting to be unleashed upon the slots playing public, during the first part of 2020 – click to join UK slots sites. These promise to be bigger and better as graphics and other gaming elements continue to improve. 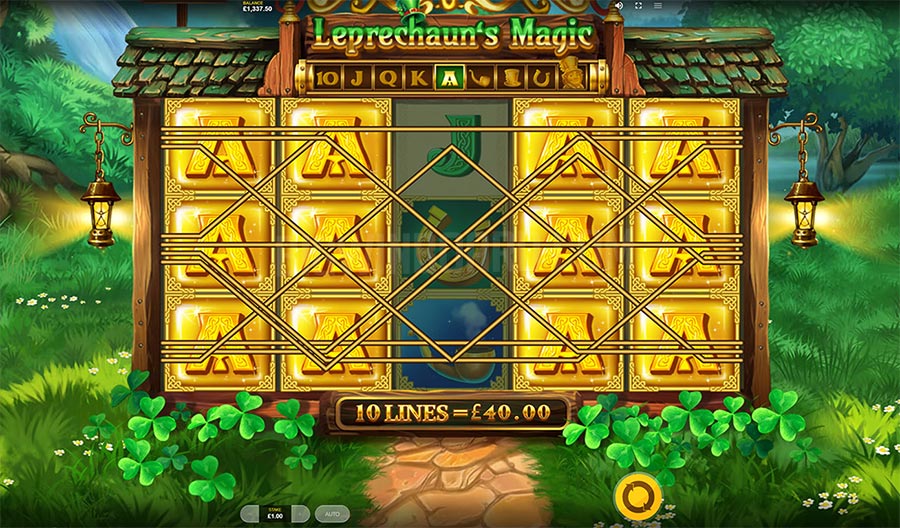 Red Tiger releases Leprechaun’s Magic in early 2020 and this is another addition to the Irish Mythology themed series of slot games. The slot contains a Magic Spins feature that is activated by landing 3 or more pots of gold coins. Before the free spins get underway, you will get to spin the Magic Wheel and this will select the number of free spins that you win.

Another game from Red Tiger is Wild Hatter and this slot is based on Alice In Wonderland. The game is played out over 5 reels with 30 fixed paylines and the star symbol is the Hatter. From the title it comes as no surprise to discover that he is also the wild symbol and he helps to create sticky wilds and respins with increasing multipliers.

Slots powerhouse NetEnt release Vikings early this year and this is a game laden with special features. The Hotspot feature is interesting because it allows symbols to be duplicated. For this to happen, a fully staked Viking symbol needs to fill reel 3 and any other Vikings that land on the reels with the stack, are also transformed into the Viking symbols present on the 3rd reel. There are free spin bonuses as well and this makes for a multilayered game that never gets dull.

Swedish design studio Thunderkick release Pink Elephants 2 and not surprisingly it is another animal-themed slot. Obviously, the star animal here are the elephants and it offers some fun entertainment if you fancy something light to play.

2BY2 Gaming introduces another entry into Greek Mythology with Medusa’s Golden Gaze. Medusa is the popular mythological character that turns people into stone with her gaze. Here she also delivers an abundance of free spins and you can win up to 200 of them. The standard is 10 free spins triggered by 3 or more scatter symbols. The free spins packages consist of regular, 50 lines or easy feature free spins.

Other games to look out for include NetEnt’s Nirvana The Next Experience, Valkyrie from Elk Studios and Battle Royal from Play N Go that features Henry the 8th and a guillotine.