There are a lot of things Philadelphia has to offer. From the Liberty Bell to Love Park, to the cheesesteaks to art museums—there are a lot of things to explore in this city. It is home to one of the famous casinos in the US called the Rivers Casino Philadelphia (formerly Sugarhouse). The casino hosts a variety of table and card games for players ranging from poker and roulette to blackjack, high flush, slots, scratch cards, etc. To gain information about any one of these games, the player can log into any online gambling website.

In 2007, PTC built a new home for its company at the Suzanne Roberts Theatre located on the Avenue of the Arts. Philadelphia Theatre Company has been advocating for social justice and community betterment. They have organized plays that have social justice as the central theme of the plots. They have carried out various fundraisers and projects to restore the arts and cultural heritage of Philadelphia.

The Philadelphia Theatre Company has hosted some remarkable and memorable plays by experienced thespians, some of them have been also enacted at Broadway and have claimed Pulitzer Prizes. Here are a couple we remember: 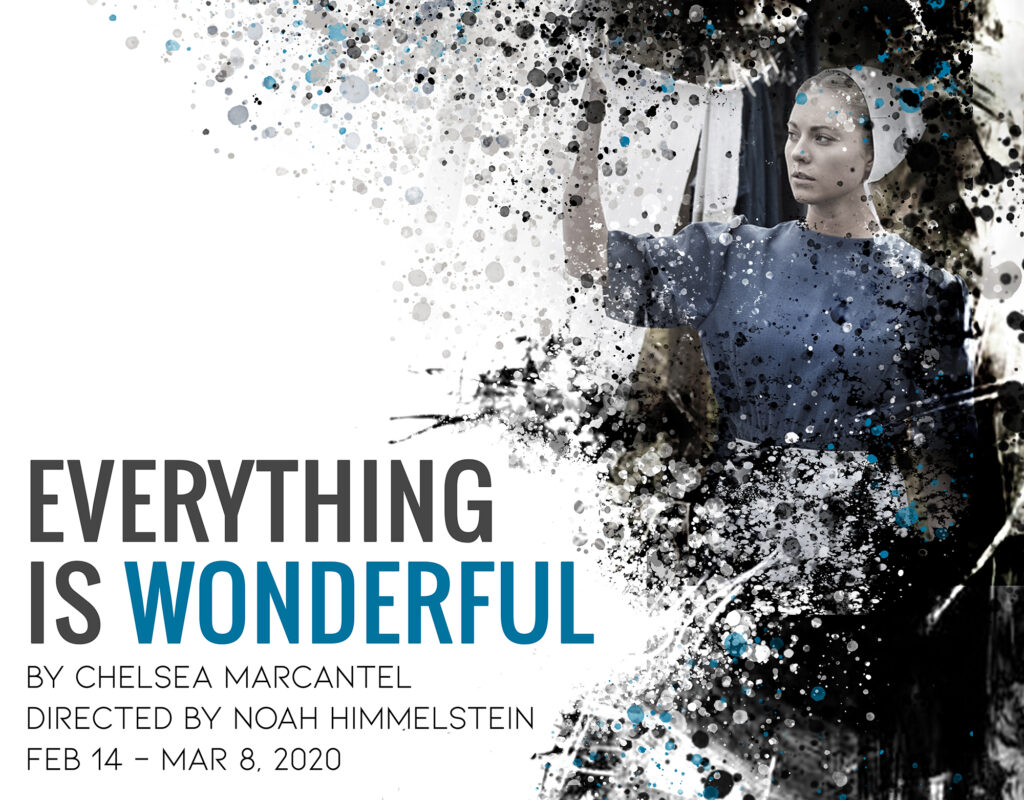 The play is based on an Amish couple who have set on a journey of redemption and forgiveness after their two sons died in a car accident. Held strongly by their belief system, they adopt Eric, a vagrant car driver. The accident reunites the couple with their elder daughter Miri who was banished from participating in the affairs of the Church five years ago. Eric dives deeper into the family secret. The play captures the family’s coming to terms with their tragic loss whilst trying to uphold the belief and the faith system of the Amish community as they tread on the path of healing and forgiveness to wash away the sins, wounds, and mistakes of the past. Directed by Noah Himmelstein and written by Chelsea Marcantel, this 3-hour long play explores the complexities of a dysfunctional family and their coping with a sudden tragedy.  The critics have appreciated the spectacular performances and the overall production design of the company. They have reviewed the play to be successful in conveying the message of forgiveness, mercy, and redemption. 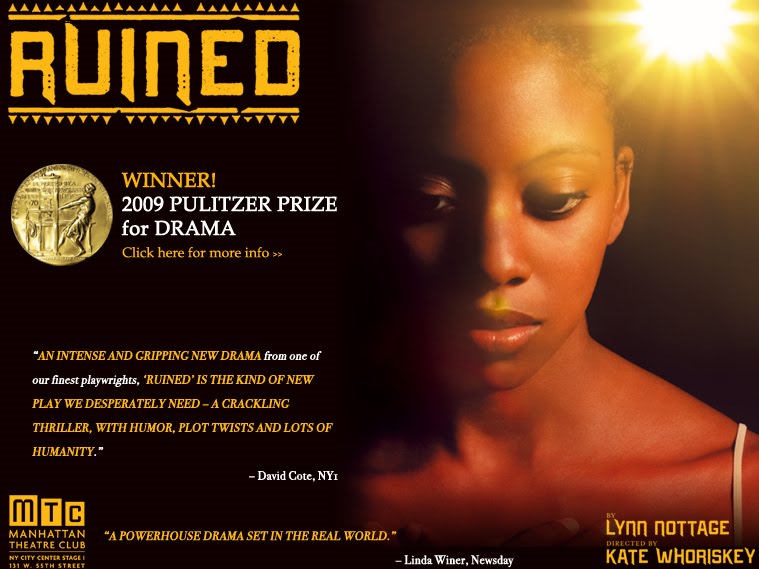 The play by Lynn Nottage explores the trials and tribulations of the lives of women in the war-torn Democratic Republic of Congo. The backdrop is set against the mining town in Congo where the lead protagonist Mama Nandi owns a pool room bar which is open to everyone including the miners and soldiers of different branches. The play had won the 2009 Pulitzer Prize for Drama. The play received rave reviews from various critics. One of the critics applauded and praised the play to be an authentic and honest depiction of the lives of women in a war-torn country, stoked with powerful performances and protection design.