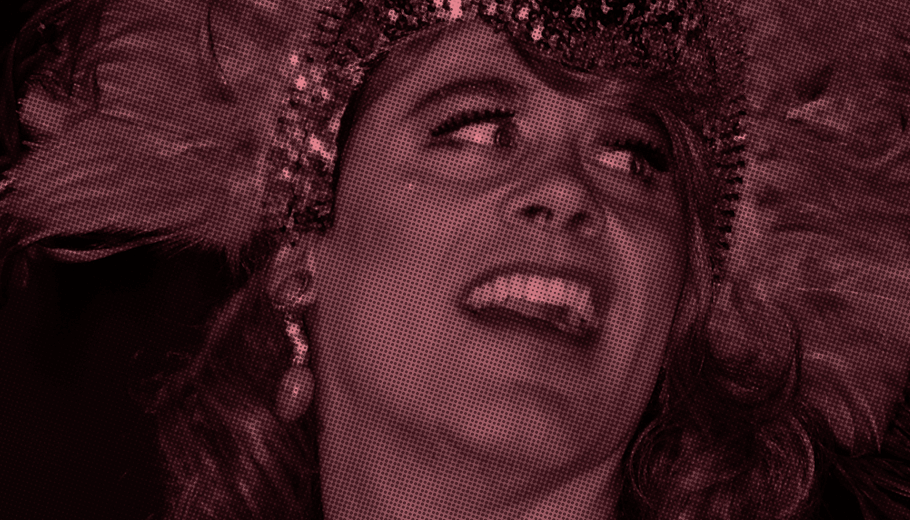 Martha Graham Cracker (aka Dito von Reigersberg) is back in Philly for only three shows, so be quick, because this cabaret is fabulous. In a skimpy silver sparkle dress, flashing her wit (best show title ever) as well as her hairy shoulders and knockout voice, MGC croons and belts and rocks, sometimes melancholy, sometimes outraged, often funny and always charming.

This is an old-fashioned cabaret with  a bunch of new songs she wrote and is planning to work into a debut album: lost love, loneliness, new beginnings. Most surprising is her announced decision to leave the “razzledazzle roller-coaster that is show business” and go to graduate school for library science. She adores books, and sprinkles references to Kafka and Steinbeck and recites a sonnet by Wordsworth. Best notion of the evening: “nominative determinism” made Wordsworth a poet. Best spelling pun of the evening, “Tomorrow I’ll be swimming with the microfiche.”

She creates a childhood for MCG (“I was a bookish little girl…”), adding a layer to the fiction her adoring and rambunctious audience (“it’s like trying to put children to bed”) is watching.

There is a terrific onstage band and David Sweeny provides a duet partner and a variety of backup with a harmonica. All told, it’s a knockout of an evening. And if you go, you can BYOB.