Mind reader, Alex McAleer, seems to have  the uncanny ability to  tap into his audience’s minds  and read their thoughts. However, he is not a psychic! He is a showman who combines contemporary mind reading with sharp wit and flair. McAleer is an only child who enjoyed magic as a hobby growing up in the UK. After his mother passed away when he was fourteen years old, he  dedicated his life to studying the manipulation techniques of psychics, mentalists, and hypnotists. Having honed and mastered his craft, he has gone on to make countless international television appearances and publish several books on his techniques.

McAleer will be appearing with four other world class magicians in Champions of Magic at the Merriam Theater June 20-24. Disappearances, teleportation and levitation are just a few of the spectacles audiences will witness in this mind-blowing production. 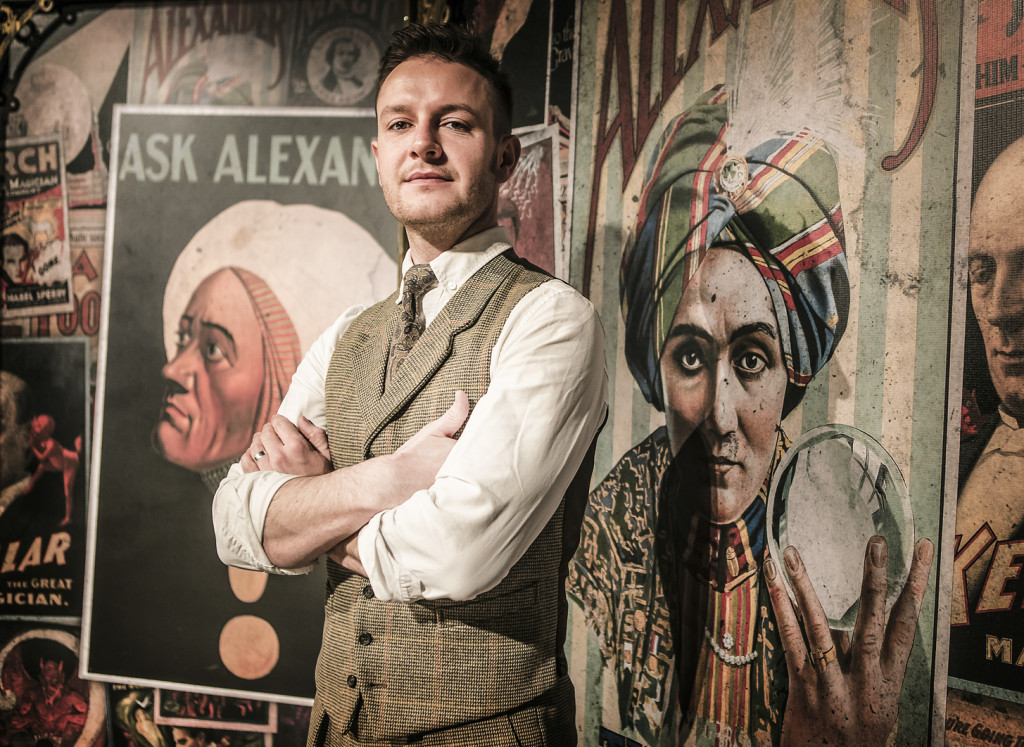 Debra Danese: How did you get started in magic and what was the first trick you learned?

Alex McAleer: I was an only child so I had lots of hobbies growing up. I had a few magic books and magic kits but it wasn’t until my early teenage years that I started to learn the mentalism techniques I use today. The first ‘mind reading trick’ I taught myself was a skill known as ‘contact mind reading’ or ‘muscle reading’ – I had a friend hide an object anywhere in the house and concentrate on its location. After a few false starts, I lead them straight to the object. She was pretty freaked out. So was I.

DD: What can audiences expect from Champions of Magic?

AM: Audiences can expect to see almost every type of magic packaged into one big, fun, spectacular show. There is mind reading, comedy, close-up magic, grand illusions, and death defying escapes! 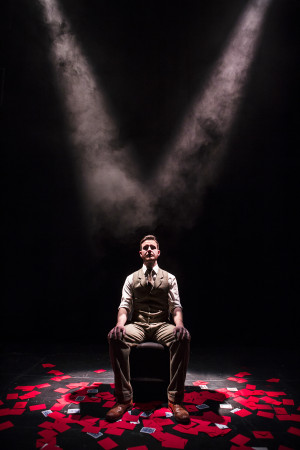 DD: What is your favorite trick to perform?

AM: I’m very proud of all the tricks and pieces I perform in the show. If I had to pick a favorite, I’d say it’s the one that involves two briefcases, a stuffed monkey, and a substantial amount of cash. You’ll have to come see the show to see what it is!

DD: How do you respond when people ask, “How did you do that?”

AM: I usually just smile and say, “I’m a mind reader.” Then I throw a smoke-bomb on the ground and dive under the nearest table. It never fails.

DD: What advice would you give to aspiring magicians looking to pursue a career?

AM: Pick a few tricks and routines that, for whatever reason, you like the most then go out there and start performing them! Perform as much as you can to friends, family, strangers, and soon you’ll start to develop your own style. You’ll find out what kind of magic people really like to see, and more importantly, what they like to see from you. Learning the tricks of the trade is only half the battle; developing your performing skills is the other half.