The Democratic National Convention comes to Philadelphia July 25-28, 2016, with all its trappings of political theater: Hillary inspiring the masses (?), Bernie joining her in a heart-warming display of solidarity (?), peaceful crowds politely expressing their disagreements and support (?). But while the Clintons and their dastardly consorts are entertaining audiences at the Wells Fargo Center, options abound for Convention-themed performances without quite as much jingoism and with fewer balloons. Here are some ideas: 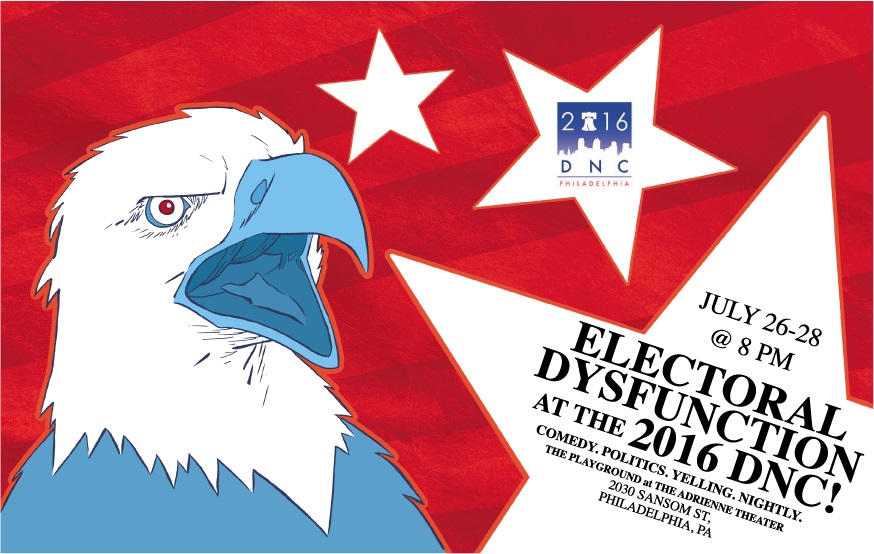 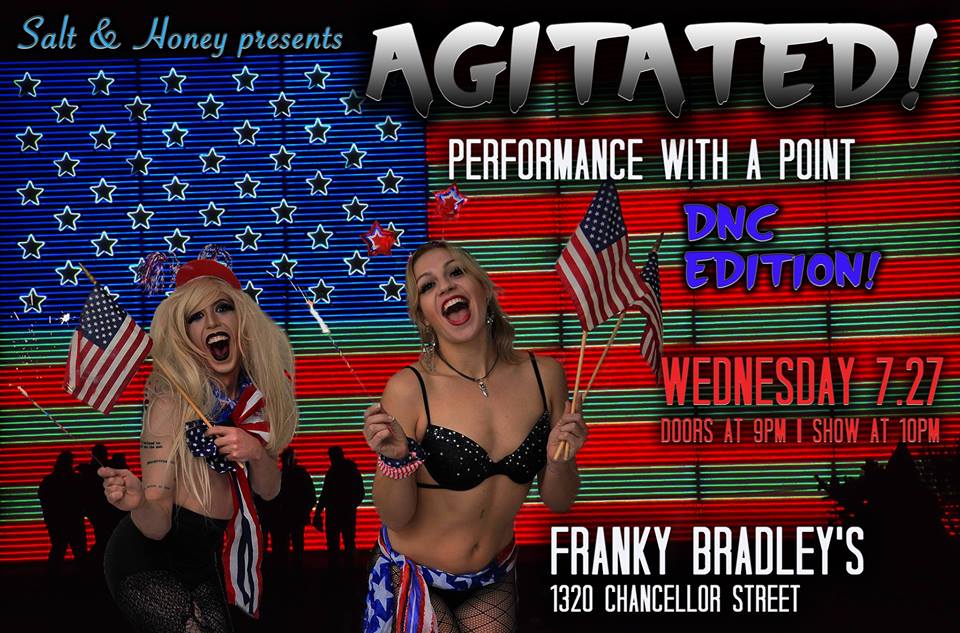 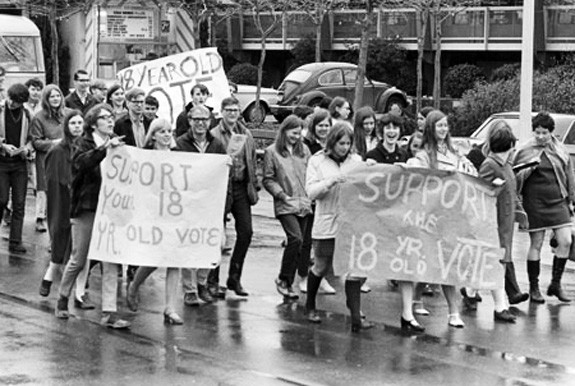 Voices of Voting
Targeted to middle and high school students but open to the general public, Voices of Voting is a short play commissioned by Philadelphia election watchdog Committee of Seventy. Written and directed by David Bradley, it ties the personal struggles and political courage of the 1960s campaign to secure the vote for 18- to 21-year-olds to the present-day challenge of engaging young people in our electoral process. Laced with live music from the award-winning hip-hop/funk/jazz collective Ill Doots.
[Science Leadership Academy, 55 N. 22nd Street] July 25-27, 2016; email voicesofvoting@seventy.org for tickets.

Newtown
Over the course of nearly three years, filmmakers Maria Cuomo Cole and Kim Snyder collected testimonies to tell a story of the aftermath of the deadliest mass shooting of school children in American history on December 14, 2012. Newtown documents a traumatized community fractured by grief and driven toward a sense of purpose. Joining the ranks of a growing club to which no one wants to belong, a cast of characters interconnect to weave an intimate story of community resilience.
[Arden Theatre Company, 40 North 2nd Street] July 27, 2016; eventbrite.com/e/newtown-screening-at-the-democratic-national-convention-tickets-26547954647