“Privilege is notoriously difficult to talk about because it is hard to define, or even see,” says Sarah Mitteldorf, artistic director of Kaleid Theatre. By presenting work by four companies from different parts of the city, (re)FOCUS hopes audiences and artist to see privilege through a process of shared perspectives. It’s described as “a chance to (re)focus on themes that are all around us, but difficult to see, explore, and discuss. It is a celebration of our ability to confront ourselves, learn from each other, and rejoice in the myriad of experiences that make us who we are.” [The Rotunda, 4014 Walnut Street] April 7-10, 2016; refocusfest.org.

Take/Sacrifice by Kaleid Theatre
In history and in myth, we sacrifice humans to win battles, mitigate crop failure, or maintain peace. Iphigenia was sacrificed for wind to take her father’s army to Troy and Jephthah offered his own daughter in exchange for victory in battle. We trade human lives to shape the world and ask for cosmic favors. Take/Sacrifice, explores this space of desire, a landscape littered with those we have sacrificed to secure the things we want. Surrounded by iconic figures and archaeological mysteries, our wishes become reflections of ourselves – what we want from the world, how we want the world to behave, and the lengths we are willing to go to make it so. What do we cling to? What do we want so much that we’ll destroy each other for it? 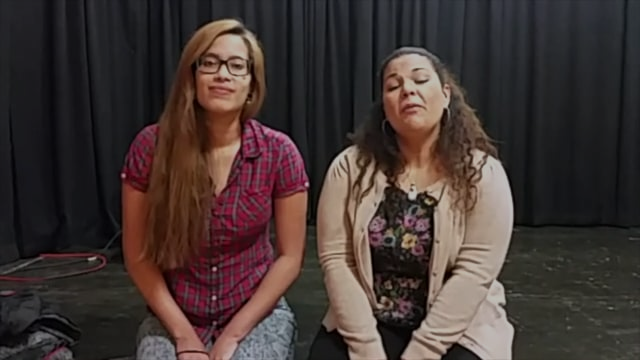 Out of Orbit by Power Street
Power is a difficult thing to give up, and privilege even harder. The imbalances of these dynamics in our society have isolated us like a planet out of Orbit. We have lost the ties that bind us, and until we can learn to work together we will continue floating through space. Lost. We all know it, especially those in power, that equality is non-existent in our society. Told through three generations of stories, poetry, and dance, Power Street Theatre Company’s new work tackles what it really means to be on top, and why so many are afraid to fall. powerstreettheatre.com. 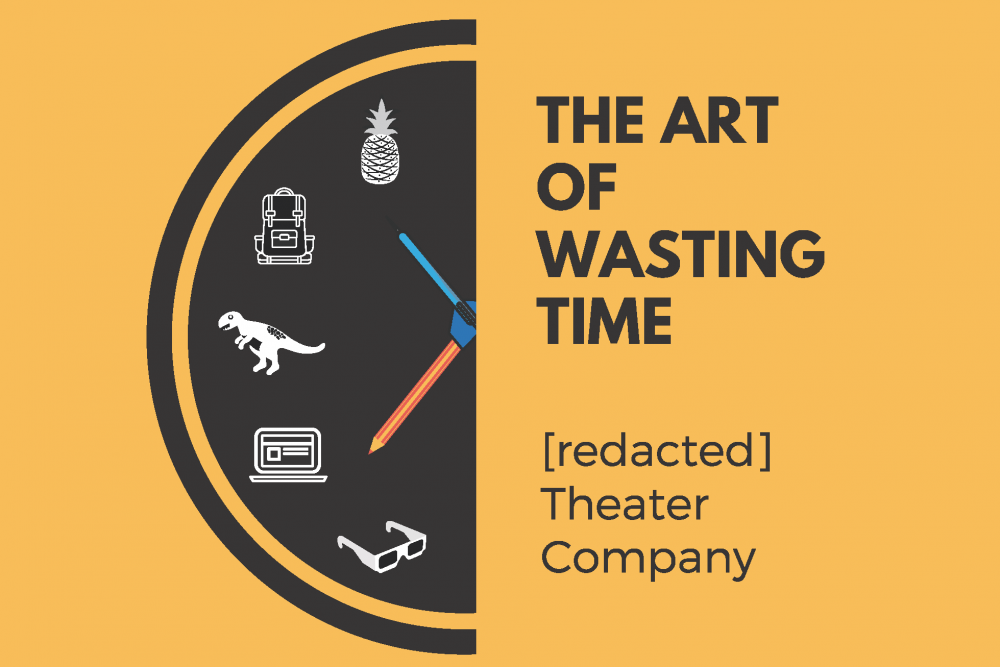 The Art of Wasting Time by [redacted] Theater Company
The seconds pass. The tasks pile. The sludge gets heavier and heavier and we just can’t get out of bed today. Or tomorrow. But then we do, and we work faster and faster and grow blinder and blinder. But then we cast away our myopia and realize it’s too late. How can we spend our time well before we waste away?

Directed by Joshua McLucas and created by Madeline Charne, Paloma Irizarry, Naia Poyer, Vanessa Ogbuehi, and Swift Shuker, The Art of Wasting Time is an audio-driven project designed to be experienced in private or public, wherever and whenever one chooses. redactedtheater.org.