The Code of Practice for the International Association of Theatre Critics

Theater is among the most interactive of the performing arts. As privileged spectators, theater critics share with audiences and performers the same time and space, the same individual and collective stimuli, the same immediate and long-term experiences. As working theater commentators, we seek in our individual ways to articulate these interactions as a frame for discussion and as a meaningful part of the interpretation and significance of theatrical performance. The International Association of Theatre Critics therefore urges its members worldwide to accept as an agreed starting point the core professional guidelines articulated in this document. 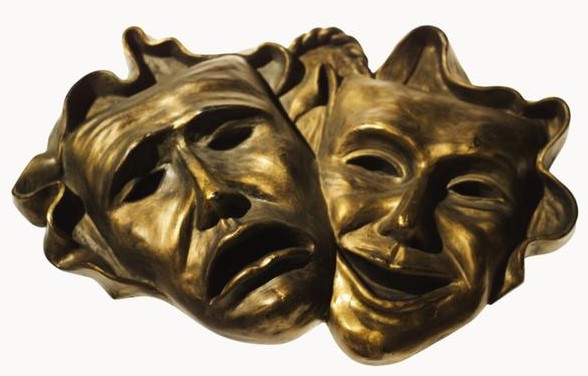 One Reply to “Code of Practice for Theater Critics”