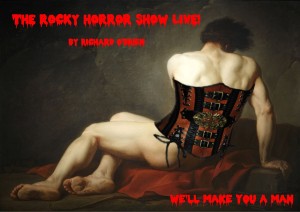 The area around BrainSpunk Theater, located at 2825 Ormes Street, was once known as Philadelphia’s Badlands, but PaperMill Arts’ thriving studio and theater space is claiming it as an artist haven. Hella Fresh carved a niche in this space, but never launched such a full and extensive production. BrainSpunk hopes you’ll be doing the Time Warp with them at their new home. [BrainSpunk Theater, 2825 Ormes Street] March 5-28, 2015; brainspunktheater.com.