There’s tons of great shows to see in Philadelphia this month! Here are Phindie’s picks for some of the must-see performances.

The Cure at Troy
Quintessence begins their examination of the cycle of vengeance with this adaptation of Sophocles’ Philoctetes, inspired by the release of Nelson Mandela and the violent conflicts in Northern Ireland.
January 26 – February 20
$15-$54
Quintessence Theatre Group at The Sedgewick Theatre, 7137 Germantown Avenue.
quintessencetheatre.org

This Bitter Earth
A timely play about the relationship between a young Black playwright and his boyfriend, a white Black Lives Matter activist.
January 28 – February 20
$15-$35
InterAct Theatre Company at The Drake, 302 S. Hicks Street.
interacttheatre.org

Skeleton Crew
The Stagecrafters tell the story of four workers in a Detroit automobile factory whose intersecting lives are bound together by their years as coworkers and their dependence on their jobs.
February 4 – February 20
$15-$25
The Stagecrafters, 8130 Germantown Ave.
Thestagecrafters.org 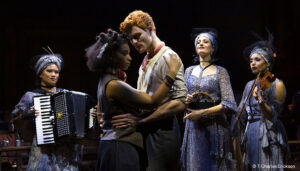 Hadestown
The acclaimed Tony Award-winning musical arrives in Philadelphia, weaving the myth of Orpheus and Eurydice together with that of Hades and Persephone.
February 9 – February 20
$20-$119
Kimmel Center for the Performing Arts, 1420 Locust St.
Kimmelculturalcampus.org 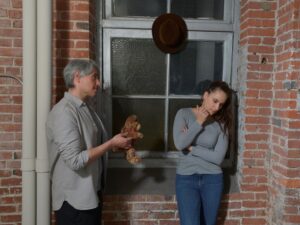 Choir Boy
By the Academy Award-winning writer of Moonlight, Choir Boy captivates audiences with gospel and R&B music, telling the story of a young black boy determined to make his own mark on the world.
February 18 – March 13
$10-$55
Philadelphia Theatre Company at the Suzanne Roberts Theatre, 480 S. Broad St.
Philadelphiatheatrecompany.org 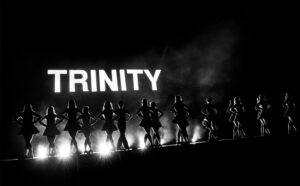 One Reply to “FEBRUARY ROUNDUP: This month’s picks”