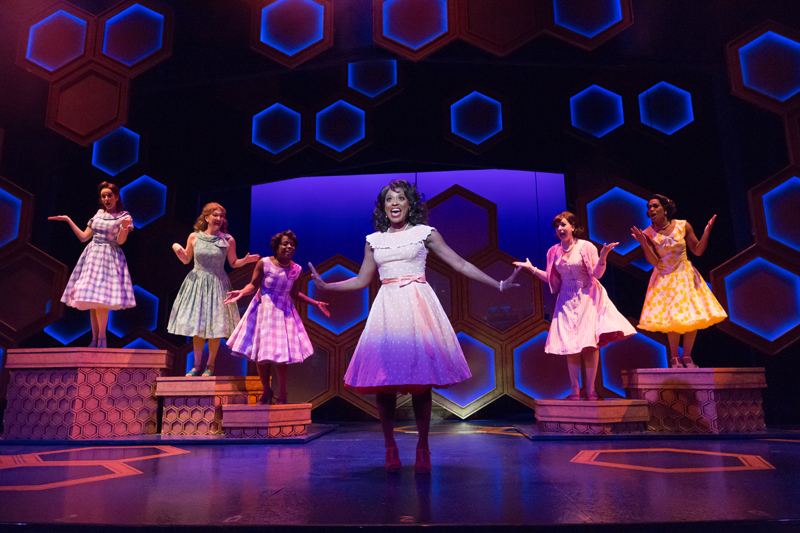 Walnut Street Theatre is set to open its 213th season with the all-female musical tribute Beehive – The ‘60s Musical. The story follows six women coming of age during this remarkable era. Songs by some of the decades powerhouse vocalists include hits by Diana Ross, Janis Joplin, Carole King, Aretha Franklin, and Tina Turner. Two of the shows cast members, Bonnie Kelly and Karissa Harris, talked with Phindie about portraying iconic superstars and bringing them to life on the Walnut stage. 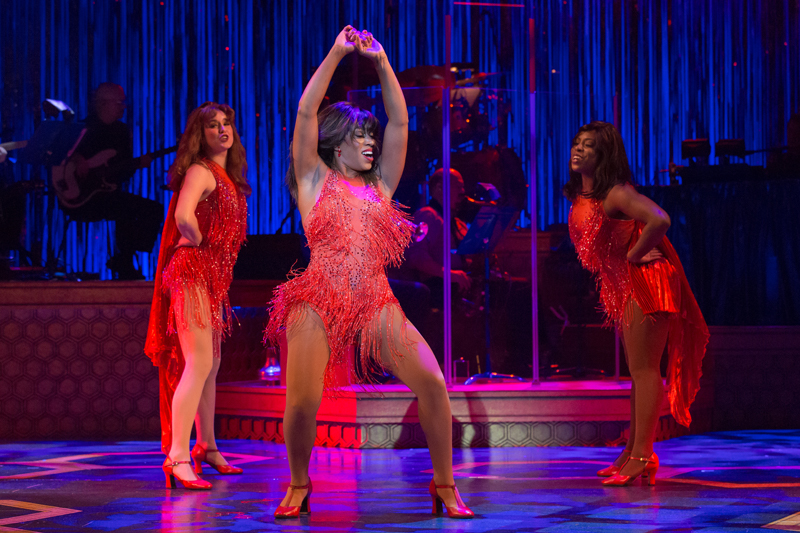 Debra Danese: Tell us about returning to live theatre after such an extended shutdown. Were you excited, nervous?

Karissa Harris: Wow, yes! Excited, overwhelmed, shocked. Also, very nervous because of the pandemic lingering over an opportunity I haven’t had in over two years and hoping my mind/body/voice would remember how to be on stage again. I think grateful is the best way to describe returning to live theatre. It was a hard adjustment for many of us theatre actors to not have the ability to perform live. I know in my heart that my art is my gift to give the collective so not living out my purpose for so long was very disheartening. It’s truly an honor to be back.

Bonnie Kelly: After such a long hiatus, walking into our first day of rehearsal was surreal. It actually felt a little out-of-body and unfamiliar. Fast forward a few weeks and it’s like we never left. All of us are right back where we belong doing exactly what we’re meant to be doing. Due to Covid-19, there are many new protocols in place to ensure the safety of, not only the actors, but everyone who works in the building. The Walnut is a fully vaccinated facility for all staff.

DD: How did you prepare to take on the roles of Gina and Patti?

KH: This is the third production of Beehive I’ve been a part of so preparing for the role this time around wasn’t too hard. I had done a similar version of the show with our director, Richard Stafford, at Riverside Theatre in 2019. I played the same character so, aside from singing a few different harmony lines and some new choreography, it’s just a newer version of “Gina,” I guess! I really did want to make Gina very different from the 60s idol I represent later in the show (Tina Turner). Being able to play with her shyness and joyfulness is super fun and a grand contrast to Tina’s confidence and explosiveness later in the show. The joy between both characters is always there though.

BK: I started by getting back into some voice lessons with fellow Philly actor, Ben Dibble, to prepare vocally and hopping into some dance classes at Powerhouse Dance in Cherry Hill, NJ. I then listened to all the music of the show to get familiar with all of the different genres and artists, and reading the script from cover to cover to make sure I knew the story, the other characters, and the overall feel for the show!

DD: What did you learn about Tina Turner and Leslie Gore while researching your parts?

KH: Oh, my goodness so much. The Queen of Rock! She is such a star and her life story is incredible. I’m truly inspired by her. I would say other than learning about her extreme perseverance through her relationship with Ike Turner, her connection to her spirituality was affirming. I happen to be a very spiritual person and use mantra work as way to find inner peace and alignment, so I can relate to her studies in Buddhist practices. 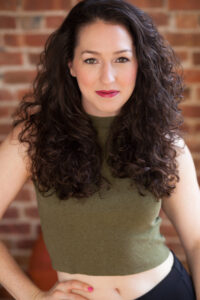 BK: Leslie’s story is fascinating. As a female voice from the early 60s, women were really only singing love songs about their men. Things were fluffy, traditional, and clean cut. Meanwhile, Leslie Gore was more interested in women once she was in her 20s. If only she would have been able to be herself like she would have been able to be now. Not only did she sing all of the heart-breaking hits of the early 60s, but she also wrote a lot of music for the movie Fame and was writing a musical about her life when she passed away. I wish someone would pick up where she left off!

D: Which song from the show do you most connect to?

KH: “Will You Still Love Me Tomorrow” by The Shirelles. And not just because I sing lead on it either! I think the story behind the song being released and how the group worked with Carole King on a sound that worked for them is an incredible lesson in integrity and co-creation. I also feel deeply connected to the story and lyrics in that song. I definitely have that song in my audition book!

BK: Of all the songs I sing, I connect most with “You Don’t Own Me.” It’s an anthem. A song of women empowerment. A song to remind people women are not objects but people who deserve to be just as free as the person next to them in whichever capacity you want to attach the word “free” to. It’s a song of independence and power and there’s nothing more powerful than singing such a hit under one bright spotlight.

DD: Which female artists most influenced you as performers?

KH: When I was a little girl, my parents always had music playing in the house, mostly Motown and Top 40 hits. I loved dancing around and singing along to Chaka Khan, Janet Jackson, Donna Summer, and Tina Turner! Newer female artists I love are Maggie Rogers, Cynthia Erivo, H.E.R, Sara Bareilles, and of course, Beyoncé

BK: If we are speaking solely pop artists, I would say a lot of my vocal stylings and sensibilities were inspired by the girl and boybands of the 90s that I grew up listening to along with the Motown my parents loved to listen to. Nothing can help mold an ear like listening to harmonies constantly!

KH: My preshow routine is pretty intense! Before show, I do a cardio workout to get my body moving and a yoga stretch, followed by a vocal warm up. When we get a “5 minutes to places” call, I will do a short meditation and speak some mirror mantras and yes, crystals are involved! I told you I was spiritual! My mantra right now is “the more I sing with intention, the more I sing with integrity, the more I radiate my magic!”

BK: My pre show ritual is pretty simple. Sometimes I work out but I always get a coffee from Starbucks, get to the theater, turn on some music, and get ready. I leave my life in my dressing room and step onto the stage excited to spread joy, bring people back together and help everyone escape the reality of 2021 for a few hours.