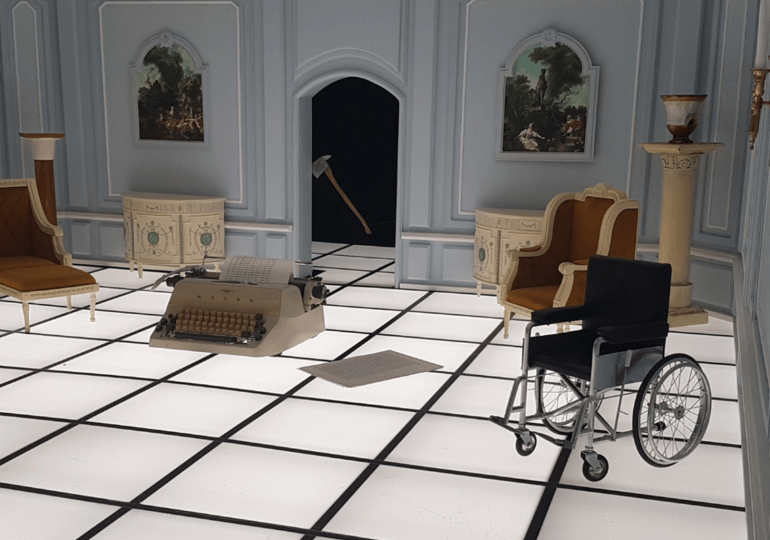 Legendary film director Stanley Kubrick was famously closed off to interviews. A mysterious figure, top to bottom, Kubrick is a man from another time. Nowadays, anyone with even a modicum of artistic talent works overtime to make sure their intentions are heard. Not Kubrick. His work typically speaks for itself, and short of a few rare interviewers here and there, he’s happy to let that remain the case. He did, however, grant an interview to a film scholar named Michael Ciment after reading an article he wrote on Kubrick’s work. Kubrick by Kubrick takes the audio from these interviews, and lays them over appropriate footage form Kubrick’s filmography, complete with a galley of talking heads to offer color commentary.

It’s a basic film, feeling much more like a TV special than a piece of cinema, but it’s nothing short of delightful nonetheless. Film nerds will certainly bask in hearing Kubrick’s own voice as he speaks on his creative process, while newbies will likely emerge with an eye to seek out Kubrick’s work. I know I’m ready to revisit my favorite holiday movie, Eyes Wide Shut, as soon as this festival ends.

One thing I really appreciated about the film is the way it demythologizes many of the stories we hear about Kubrick, namely that he’s practically a dictator on set. The film makes it clear that yes, he was a perfectionist, but he was patient, not abusive, and willing to devote an entire day to a single shot if need be. One talking head, Shelley Duvall, speaks of her experience shooting the baseball bat scene from The Shining over a hundred times. She makes note that it was difficult, but that she could see the process refining and perfecting the scene almost automatically. According to her, Kubrick knew that by running the scene ad nauseam, craft would naturally give way to truth. I think the results speak for themselves.