The Phantom of the Opera 2: Love Never Dies followed the romantic fantasy to an uncomfortable place underneath the surface of the obsessive love. 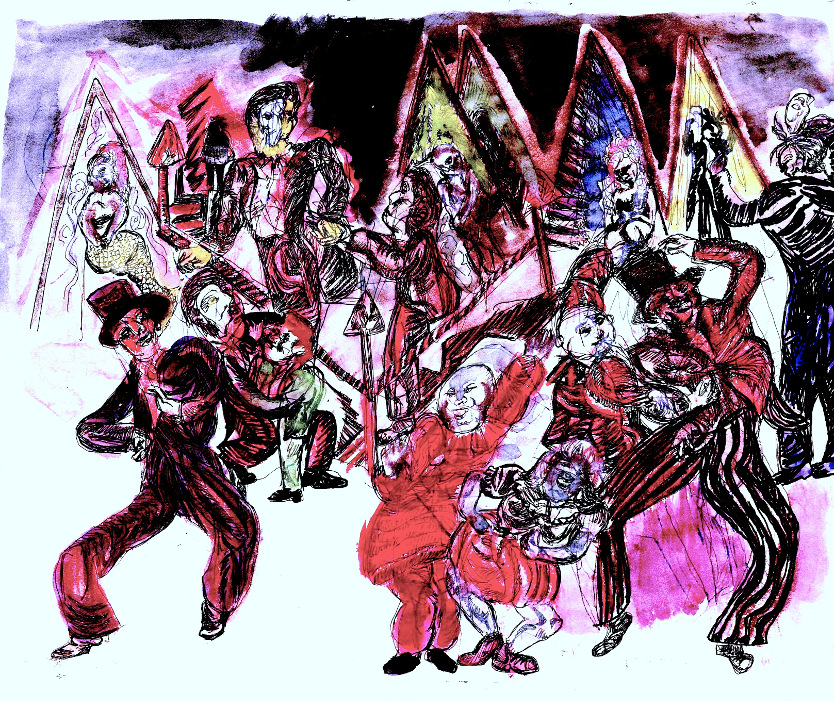 It took us inside the head of the tragic love stricken Phantom, played by Bronson Norris Murphy. There were a group of circus performers who’ve all seem to have left society to travel and perform on the road. A freakishly tall person, a dwarf, and a clown took us to the underground alternate universe called, “Mr. V’s Phantasm”. When the lights shifted the flatness of projection on a black sun receded into a black hole. The phantom sat at the organ framed by the black sun rays and it sucked us into a dark corner where his existence was like a dying star. A fossilized phantom mask arched over the lyrical beauty and reminded us of that geological time frame when everything dies. 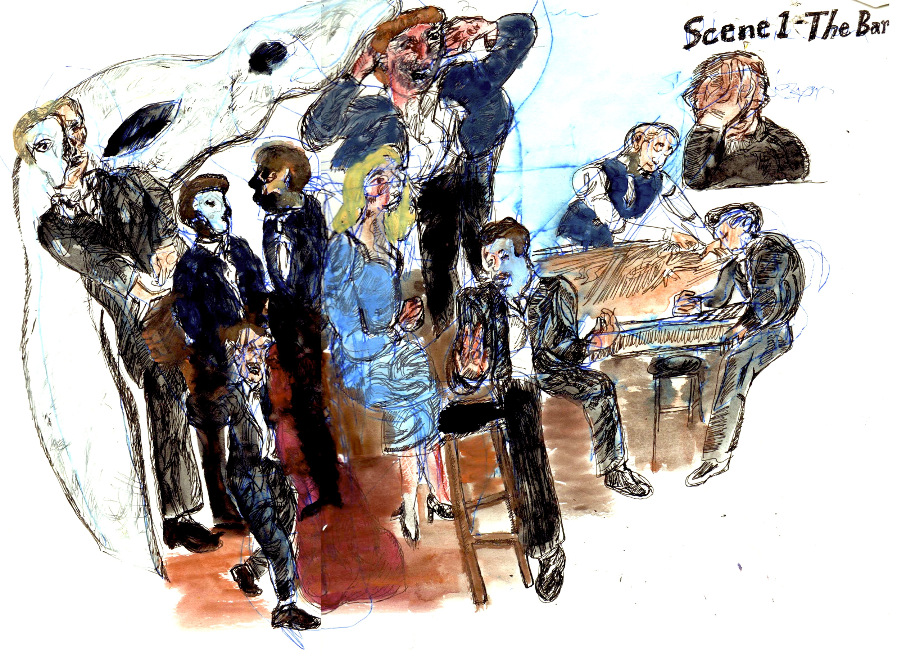 The long awaited Christine Daae in LOVE NEVER DIES was the whole point to Andrew Lloyd Webber’s second shot at unveiling the hidden chambers of the human heart, where love destroys a person. In act 2 scene 7, Meghan Picerno sang “Love Never Dies” and until then we were left in the dark imagining the normal life she lived without him. The meta performance was elevated to an obsessive point, and she took her bow. Two men, her present and her past, stood on either side of her allured by her beauty. The scenes were colder, real and imaginary, and all was lost in the obsession of phantasmal love. The “Bathing Beauty” was a sun dried elusion. Everything but hard work for Meg Giry played by Mary Michael Patterson, a struggling actress and friend of Christine was hopeless. The rehearsal of “Bathing Beauty,” and the entrance of Katherine brought the old friends together, but the Phantom would evidentially reveal hidden
contempt. 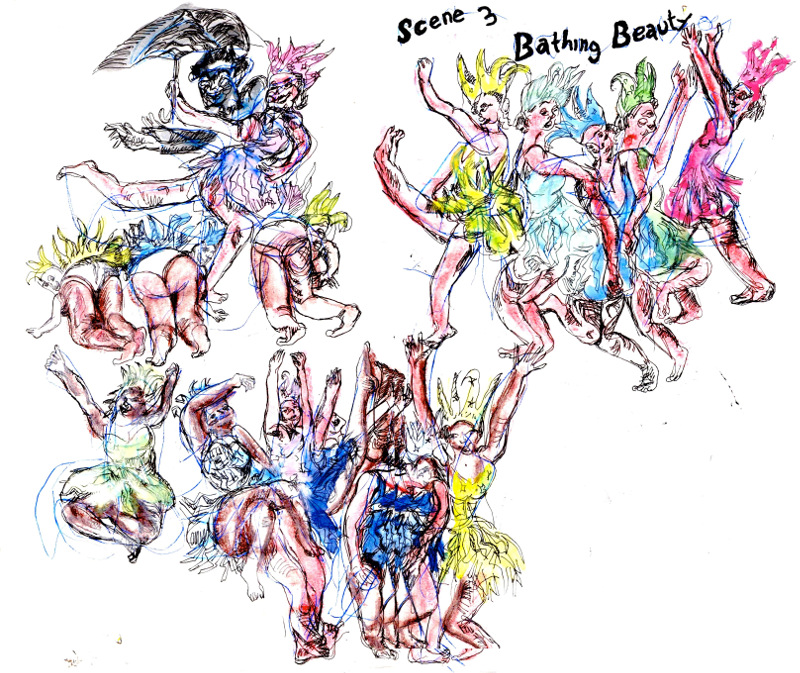 The Phantom lured his beloved Christine Daae back to him by producing a play that would bring old friends back together. In Act 2, the handsome Raoul played by Sean Thompson ends up distraught about the attraction between Katherine and the Phantom. Emotion fixed on the authenticity of love or the reevaluation of evil. It felt as though the indeterminate love for fame, beauty, or one’s own existence was tarnished by vanity. The Phantom’s son, Gustave played by Christian Harmston, retracts from the overall self sacrificing curse, but his character gives us a new lens for love that never dies. 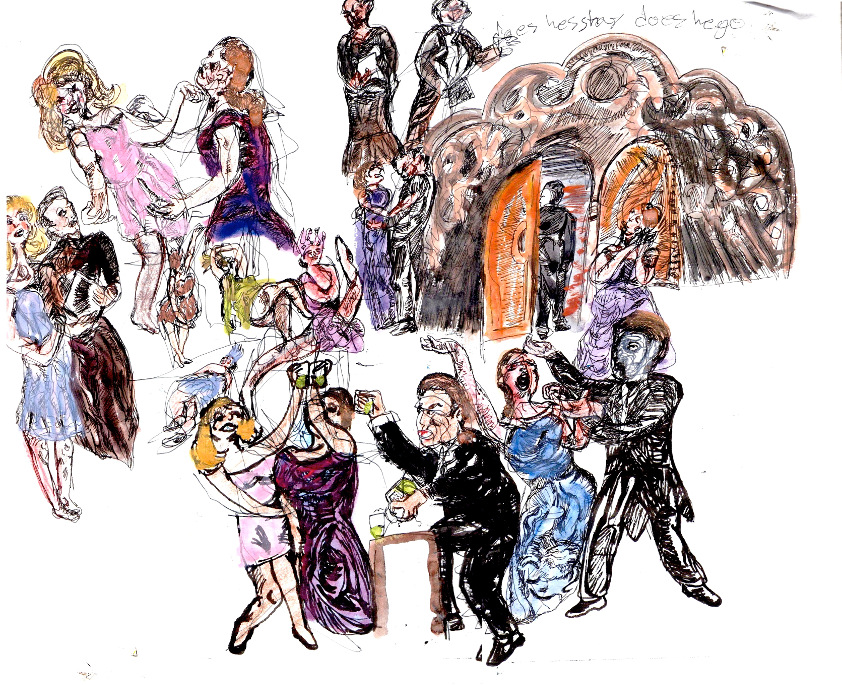