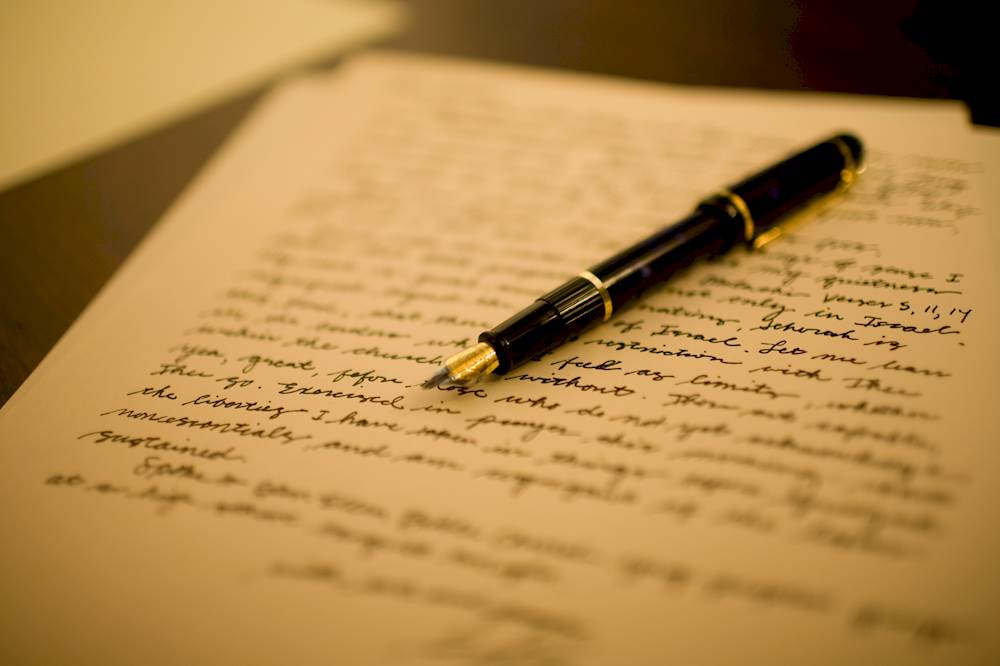 Actor Brad Pontius recently addressed an open motivational letter to all theater artists, especially to those struggling to earn a name in their chosen profession.

B. P’s insights on living a dream

In his heart touching letter, he has pointed out the nuances of all that any budding artist has to endure in his/her journey to success. He tells creative minds that if one has the dream and passion; it’s going to work out either way, despite the odds of having to cope with the challenges of making a living with theater.

Brad Pontius communicates that even if one has a difficult time looking around for the appropriate job or must deal with the woes of handling a job that does not interest them in the long run; it’s a phase that all struggling theatre professionals go through. He reiterates that the time which appears as never-ending will pass too. People have several interests that could range from immersing oneself in a fascinating online casino game or singing at a bar for also earning that extra buck for a living. Whatever it is, holding on to the actual purpose is an essential step towards realising the distant goal.

Relaying immense respect for the form of art and artists, he restores confidence in every individual theatre professional entering this world. B. P’s moving letter empowers those struggling professionals to ignore people who come in their way and tell them that “Having a life in the theatre is difficult”. He asks the passionate ones to focus on relevant things than pay heed to those who discourage them. He sends a strong message to people stating that the fraternity they resemble wants people to be successful and is open to embracing new talents.

While B.P tells growing artists to stay strong, he reiterates the need to pledge despite all harsh challenges. He repeatedly indicates the support of the theater fraternity for those committed and passionate individuals waiting to materialize their theater dream.

In his letter, B.P tells theatre enthusiasts to start in an organized manner with baby steps even if that involves doing anything else other than theatre gigs for a living. He says that not all requirements befit the kind of quest one may possess. As B.P says, “Maybe they’re super artsy, maybe they aren’t the kind of heart-stopping masterpieces you wanted. Maybe you’re working commercials, background parts and other stuff. It’s probably not going to be exactly what you want at first.” Eventually, one will gradually get to the place they aspire.

B.P enumerates his point stating that it may take longer for people to respond to one’s inquiry for the job that they desire. In the process, one may take up odd jobs and stay away from entertainment, trying hard to master the craft.

The above piece of information is brought to you by Spinzwin which houses a fantastic collection of mobile slots, classic casino games like online Roulette, blackjack, poker and much more games with amazing graphics and themes that can be played anytime and anywhere.

Take a cue from fellow professionals

B.P in his narrative tells artists to talk to fellow artists to learn that it’s never a cake-walk and how they would have also struggled to get a role in their debut professional show. Most people start off without the “big dogs” and one is supposed to struggle as every experience adds on to one’s learning experience. The mantra is to keep reminding oneself that they are chasing what they love.

Make most of the opportunities

B.P advises artists to join the theater community which is huge and be a part of the disagreements, fights care, love and every emotion. He reassures the support of the theater family in every way. B.P signs-off as the “obedient servant” of the community saying that “You’re going to be amazing. Never forget that”

2 Replies to “An Open Letter to the Struggling Artists”