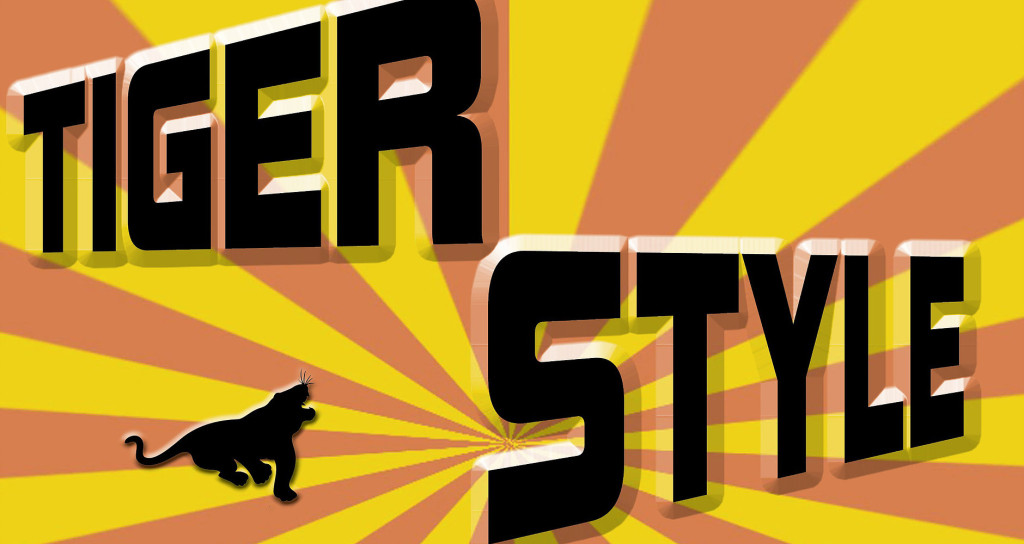 Founded in 2016 to “enhance and strengthen the presence of Asian Americans in the Philadelphia theater community”, Philadelphia Asian Performing Artists (PAPA) has produced several one-off events showcasing local Asian American talents. This month, PAPA seeks to solidify its presence in the city with its first full production, Tiger Style! by Mike Lew.

Taking place in California and China, the comedy examines the successes and failures of that much-discussed cultural phenomena “tiger parenting” from the point of view of a playwright who’s actually been through it. It runs January 24-February 4, 2018, at the Louis Bluver Theatre at the Drake, 302 S. Hicks Street.

The play traces the trials and tribulations of star students and squabbling siblings Albert and Jennifer Chen (Played by Richard Chan and Stephanie N. Walters; Anita Holland, Daniel Kim, and Arlen Hancock support as a host of characters.) Thanks to parental encouragement that borders on overbearing, they reached the pinnacle of adolescent achievement. But when it comes to adulthood, they’re epic failures. Albert has just been passed up for promotion and Jennifer’s been dumped by her loser boyfriend. So they do what any reasonable brother and sister would do—go on an epic Asian Freedom Tour!

“In tackling this rollicking comedy about Tiger parenting, the model minority, and the identity struggles of bi/multicultural people, I’ve been thinking about how the differences between East and West truly are more than cosmetic,” says Tiger Style! Director Jeff Liu, “They are in fact wildly different Operating Systems, which makes them harder to reconcile, but also more likely to provide genuine insights into each other. This seems to be the deeper issue the characters are struggling with, trying to resolve or synthesize, whether they realize it or not. How radical would it be for us to see China not as an exotic adversary, but as potentially the most vital collaborator in building a peaceful future?”