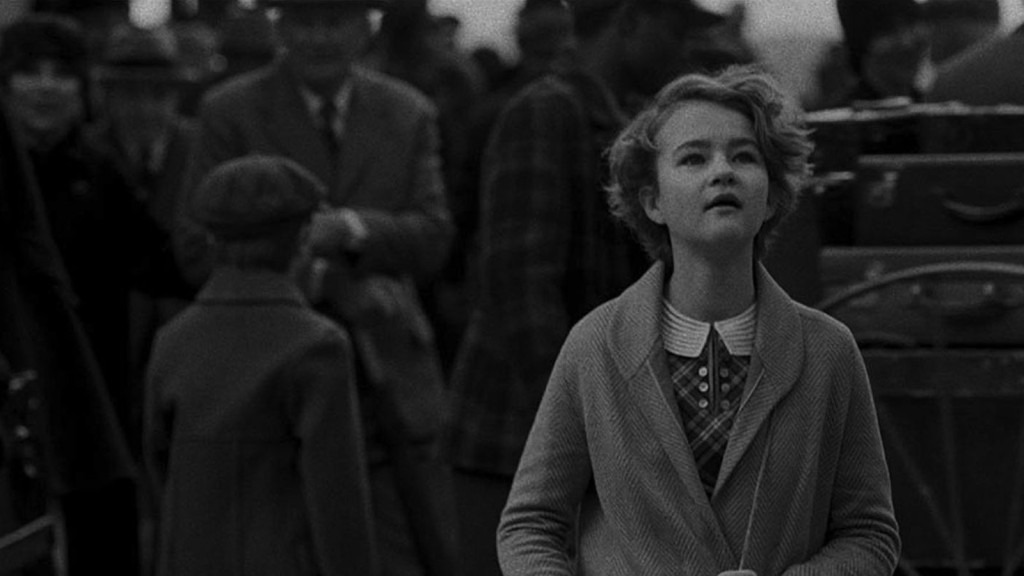 As odd as it is to say, if I were to compare Wonderstruck to any of Todd Haynes’s earlier work, it would be Poison. Yes, Wonderstruck is ostensibly a children’s film and Poison is a body-horror inspired cautionary film about the AIDS crisis, but stylistically, the former exhibits a mastery of cinematic language hinted at in his earlier piece. It’s Haynes’ commitment to this style which defines his latest.

Unfortunately, that style serves to hinder the picture in small ways as well. In between the heightened, fantastical moments designed to wow our senses are a smattering of — for lack of better term — normal scenes, which call to question just how adaptable the source novel may be. Having not read it, I can only make guesses as to its form, but in these wonky moments of exposition, the pains taken to push a largely dialogue-free plot forward really show.

But it’s small potatoes. Wonderstruck is still a knockout, and not just because I plan on performing AC/DC’s  Thunderstruck with ‘Wonderstruck’ masterfully woven into it when asked about the film. The film follows two parallel timelines, one in 1927, the other 1977, each involving a deaf child and a museum. The New York of the 20s is portrayed as a silent film of the era, organ accompaniment, dioramas and everything. The 70s portions also match the grainy-yet-colorful films of its era, complete with flash zooms and a disco soundtrack. The period detail for each is dense to the point of impossibility.

It’s pure delight for a film nerd to bask in Haynes’ seamless blend of homage, while pinpointing the director’s own idiosyncrasies. Another joy comes from seeing not just one, but three excellent child performers. None of them grate on you the way youngsters often do (maybe because we rarely hear them speak?), and all really seem to ‘get’ the material.

The source novel is written by Hugo scribe, Brian Selznick. Appropriate. If Hugo could be considered notable in Scorsese’s canon (I believe it can), then we could say that Wonderstruck is Todd Haynes’ Hugo.