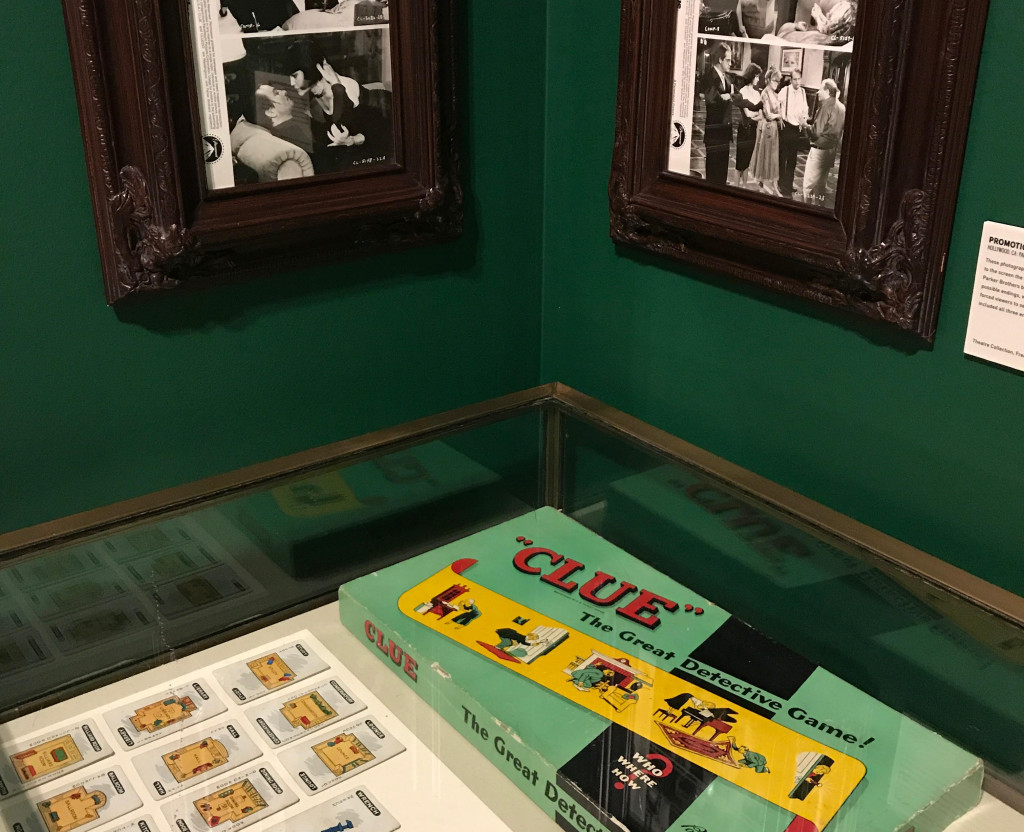 WE THE DETECTIVES is a new exhibition project that explores the detective, criminal, and all the analogs in between. Utilizing both the Rare Book Department of the Free Library and the Rosenbach Museum and Library, WE THE DETECTIVES uses differing spaces to provide a new method to storytelling.

At the Rosenbach, Clever Criminals and Daring Detectives shows us the influences behind the creation of  archetypal criminal of fiction. The “real-life” criminals of the 17th century are highlighted, exhibiting borrowed Harvard Law gazettes and early literature that show the need of a police department.

The Rosenbach excels in telling a story rooted in objects and manuscripts (including the original of Arthur Conan Doyle’s Sherlock Holmes mystery “The Empty House”) that explain how sensationalized crimes transform into modern fiction. The narrative concludes in the 20th century with glimpses at the rare female detective and founder A.S.W. Rosenbach’s anthologies, which give insights beyond the singular archetype.

Through a series of interactive clues, we are led from the Rosenbach to Becoming The Detective at the Parkway Central Library. This sister exhibit provides a more contemporary view of the fictitious investigator. It centers around Edgar Allan Poe’s “The Murders in Rue Morgue”, showcasing the original handwritten manuscript, part of the Free Library’s permanent collection. Published in 1841, Poe’s story is credited with beginning the genre of detective fiction. 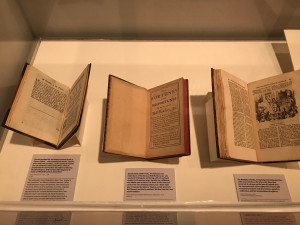 Branching from this singular document, the exhibit proves thoroughly inviting to the contemporary viewer. From the board game Clue to movie posters of Sherlock Holmes, the audience is given a clear path to contextualize Poe’s work.

WE THE DETECTIVES invites visitors to interact and engage with a confidential “Case File” that provides an ongoing mystery linking the spaces. Gumshoe, a fun interactive theater project by New Paradise Laboratories, provides further context and links.

Ultimately the exhibit project is comprehensive on a genre that receives scant literary consideration, but which is vividly broadcast on television and exploited in children’s books. By reverting the audience to the physical text, the Free Library and the Rosenbach provide resolution to the archetypal criminal and detective of the past and inspire reading and writing in the present.