The Overture paints colors of the jungle and the hot climate on a backdrop, and makes us take a step back in time. THE KING AND I, running March 22-April 2, 2017, at the Academy of Music, is set in a time period when different religions of invading countries traveled across Eurasia. The British expedition brings Western thought to Eastern conventions.

A man dressed in a fine silk robe greets Anna Leonowens, “Welcome to Siam.” Anna is an English school teacher, played by Laura Michelle Kelly, and her son, Louis Leonowens, played by Graham Montgomery, travel by boat to the Asian continent. Part of the story is of a young nation, and the translation of Thailand’s (Siam) traditions. 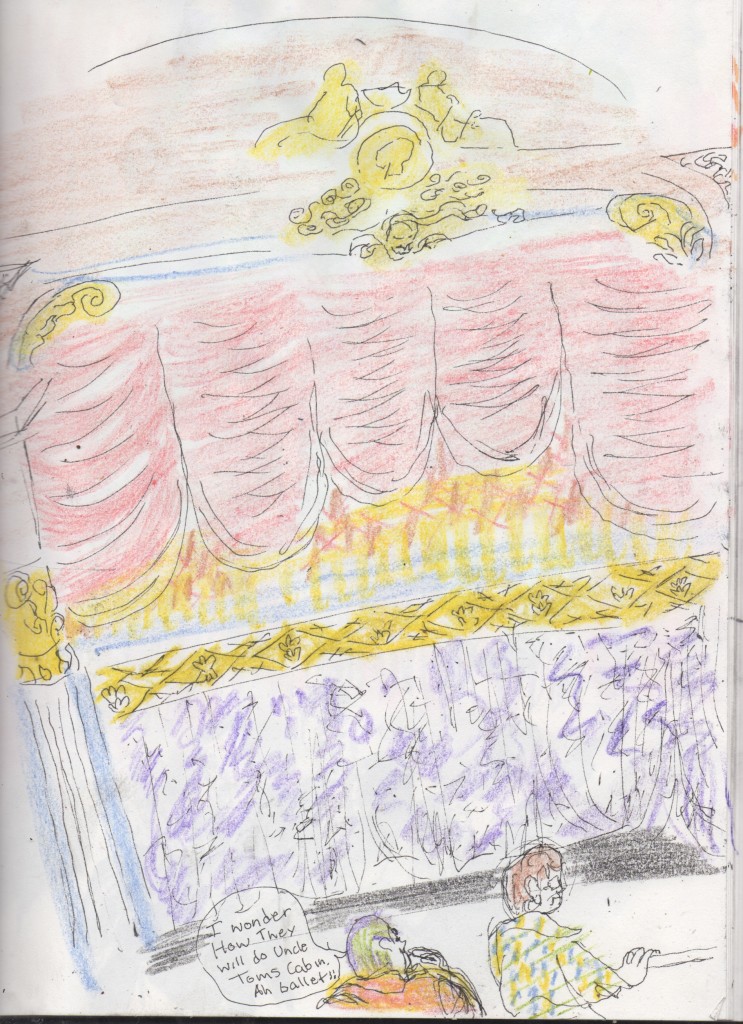 They arrive in a new environment and react to the isolated world of Asian culture.The musical number, “Getting to Know You,” is the perfect scenario of two accepting cultures.

The open stage uses minimal backgrounds, and the use of costumes set apart the Eastern philosophy from the Western colonialism. The giant Buddha is something spectacular to see in Bartlett Sherr’s THE KING AND I. Also, the influences of the English and Thai cultures during, “The Small House of Uncle Thomas,” Act II Scene 3, is a play within a play that everyone can enjoy. 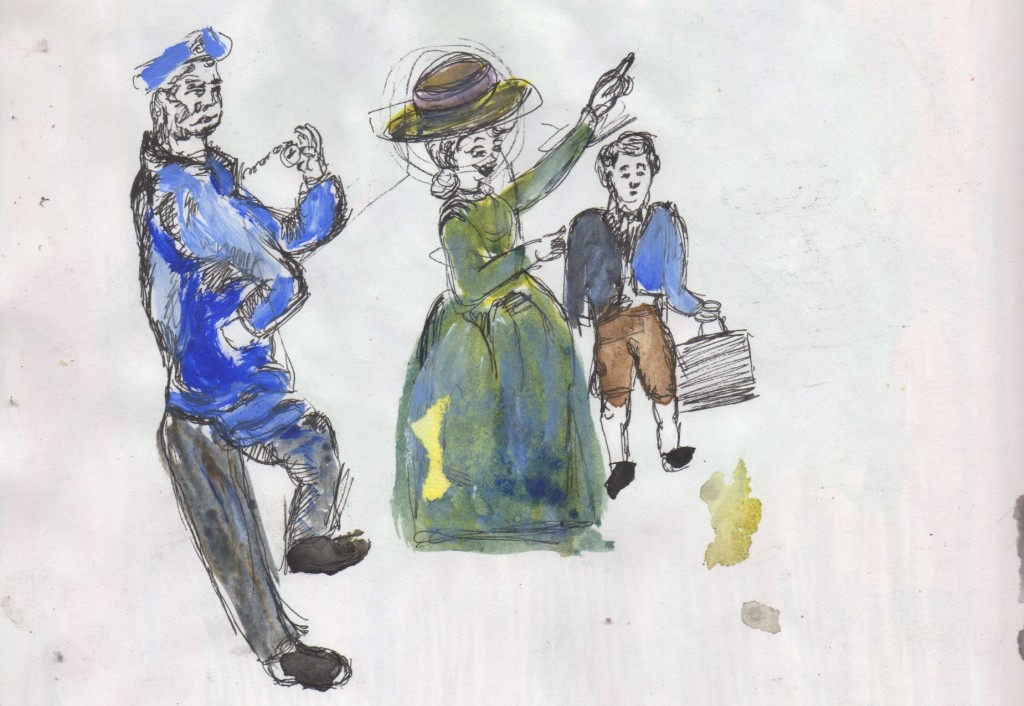 My experience of Bartlet Sherr’s THE KING AND I at the Academy of Music gives me the chance to participate along with the characters as they uncovering Eastern Asian culture. The Song, “a Puzzlement,” and the expression, “etceteras, etceteras, etceteras,” turns our protagonist into a novelty for the Thai people. Laura Michelle Kelly begins to fall in love with the innocence of the children and the regiment of the King. The audience’s curiosity seemingly goes with this motion of love that goes both ways, east and west.

The innocence, the strict tradition, and the servants of the king make us fall involve with the music, dance, and language of Thailand (Siam). The Asian continent has been a tableaux for many cultures and religions. The mix of different religions, Bhudism, Hinduism, Islam, Christianity, and Manichaeism (the belief of the spirit coming out of matter through asceticism) is important to contextualize the humorous relationship between Anna and the King of Siam, played by Jose Llana. These countries and the polytheistic paradigm gives us another look at the incidentally contrasting beliefs.

A global world is coming to realization and materializes with a map of the world in Act I Scene 4. The relationship is established, Act II Scene 4, in the King’s Study when the King and Anna dance together. The music, “Shall We Dance,” is the point in the play when the King asks Anna to teach him to dance. Anna’s journey to Thailand (Siam) is the merging of old world and new world. Religion and trade are the two formulas for civilizations. Siam is a dynastic place in history. The love between Anna and the King shows the hierarchy of having a king and the commonality of learning how to dance.