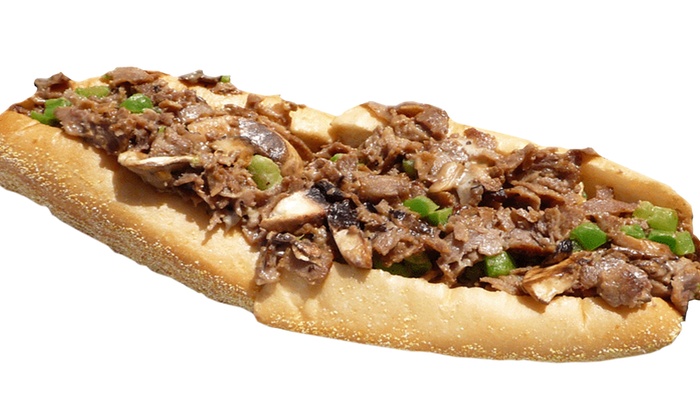 Food is an essential part of what makes Philadelphia tick. Each neighbourhood has its own unique style, for instance in West Philly you’ll find traditional Ethiopian whilst in the south you’ll see mainly Italian eateries.

But for sound Philly tradition, you simply have to try fresh hot soft pretzels(get them in any Philly Pretzel Factory outlet, and make sure you dip them in mustard sauce) and of course, the famous Philly cheesesteak, which is a soft Panini roll with chopped beef, onions and provolone cheese. Very unhealthy, but truly delicious. Pat’s and Geno’s are two famous cheesesteak restaurants opposite each other in the south of the city, each declaring proudly that theirs is the oldest and the best, and the long queues stretching around each may well support that argument. Personally, I would avoid the queues and go for Zio’s on South and 13th, which makes a spectacular cheesesteak, but any local will tell you where to get their personal favorite.

For a more upscale food experience, Stephen Starr dominates the Philly restaurant scene with thirteen top class restaurants of varying tastes from steakhouses to tapas and Asian fusion. My particular favorite is Butcher and Singer, homage to an old fashioned 1920’s steak and chop house.Square 1682, part of the luxury Kimpton Palomar Hotel is an excellent value venue for breakfast, lunch or dinner. Executive Chef Cruz worked for Stephen Starr for many years so enough said. The restaurant is fast becoming a known hangout for the evening crowd and serves some really mean cocktails.

There’s a new trendy Israeli restaurant called Zahav which is on fashionable Society Hill, or how about a walking food tour? City Food Tours operate four different walking tours of Philly stopping off every so often to try out some local delicacies. From Gourmet to wine and chocolate, there’s tour to suit all tastes, though a little pricey at $55 per person.