Can you really be prepared for a student’s life? Perhaps not, since this period is full of challenges you have to overcome. However, this time is not only for hard study, seeking help on the Online Writers Rating academic writing services reviews platform, or sleepless nights. It is also a period of endless parties, the first love, the real friendship, and sometimes betrayal. While you are on the eve of this wonderful period, enjoy watching the top 10 films about student life. 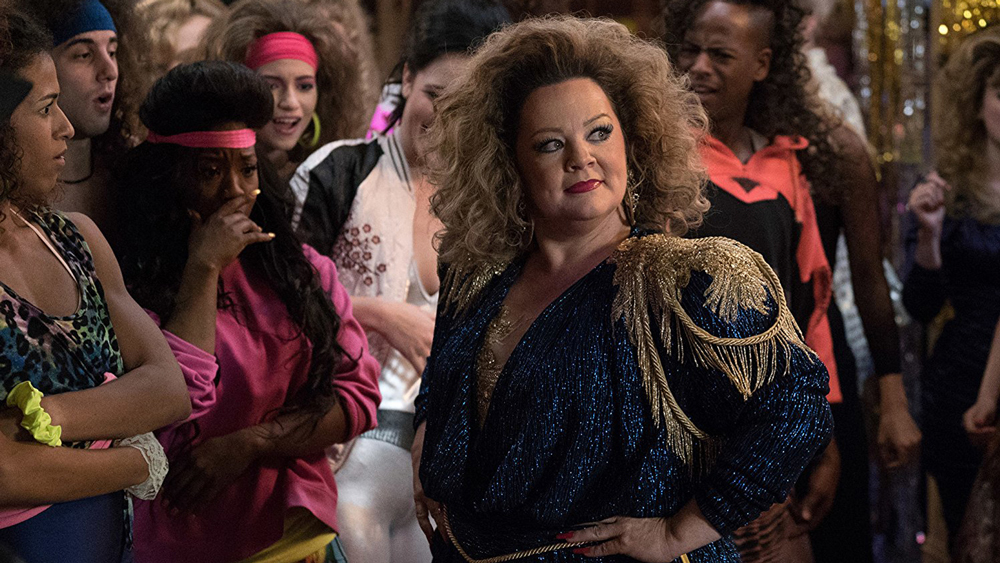 This is a good comedy to get an idea of how students live but also to imagine what it would be like if your parents went to college with you. The mother was very painful going through the divorce and decided to visit her daughter on campus. This visit inspired the protagonist to become a student. What can result from the interaction of generations in a student setting?

This film is based on real events and tells the story of Facebook’s creation and its path to success. The difficulty of communication between students was the main driver for creating this platform. This story is about students who became multimillionaires in just a few years, about friendship, love, and betrayal.

This film is about a prestigious but very conservative college, which is famous for its extraordinary teacher. This teacher tries to awaken interest in literature in his students and turns a blind eye to the rules. The teacher easily finds a common language with students and becomes their motivator for a better life.

This is an American-style comedy about college life. One student was not accepted into any of the colleges and this becomes the cause of contention with the parents. But university failures shouldn’t be an obstacle to enjoying student life. Together with his classmates, he decides to create his educational institution with all the necessary attributes. There are lectures, the campus, and the typical delights of student life.

This story is about a real genius who has a phenomenal memory. However, he does not use his superability and constantly gets into student troubles. But he meets Professor Lambo, who decides to change the life of this student. The professor decides to introduce this student to a psychoanalyst who will play an important role in the life of the protagonist.

This comedy reveals the secret of college nightlife. The main character is so keen on student life that he simply does not want to get a diploma and does everything to stay a student. But his fun ends when the father decides not to pay any more for his son’s education. The main hero will have to earn money on his own to continue his  ̶e̶n̶t̶e̶r̶t̶a̶i̶n̶m̶e̶n̶t̶ studies at the college.

This film is about a pretty and frivolous blonde whose main goal is to marry her boyfriend. But he dreams of a successful career as a lawyer, and not of a girl who hovers in pink clouds.

This becomes the starting point in the life of the protagonist who decides to prove to her boyfriend that she is not stupid. She manages to enroll at Harvard and surprises everyone with her efforts and diligence.

Olivia never aspired to be the most popular girl in her school but studied hard to enter a prestigious college. But at one point her life turns upside down. It all started when she lied to her friend about her first sexual experience.

From that moment on, the girl’s life turns into a volcano and now she is in the spotlight of the entire school. Will the main character manage to get rid of rumors and regain her reputation as an exemplary student?

This is a story about three friends who, before finally growing up, decide to have fun. Not far from the local college, they rent a house, where they organize their fraternity.

This is a comedy about awesome parties and all the fun that students usually face. But their fun is a real threat. Their student years’ enemy is now a dean and is trying hard to stop this fun.

This is a story about girls who decide to form a vocal group and compete with other colleges. It is not just about talented girls and their journey to success, but about each of them.

The main character dreams of becoming a DJ and joins a vocal group to demonstrate her interest in learning to her parents. This is where the journey into the world of music begins.

Of course, no film will take you into the atmosphere that awaits you. But these films will erase the sense of the unknown and set you up for an exciting future.